Bigg Boss Contestants who Never Made it Big

Bigg Boss is known to launch its contestant into achieving overnight fame. However, it seems this does not work for everyone.

The actress has since disappeared from the limelight

One of India’s most popular reality shows Bigg Boss is known to launch its contestants into stardom but it seems this does not work for everyone.

Contestants enter the Bigg Boss house with no contact with the outside world. They must complete challenges to progress further.

Also with the help of public votes, contestants are eliminated from the house.

Typically, the contestants achieve overnight fame during their stint on the reality show and after the show are seen touching new heights of success.

However, it seems some contestants have not been lucky enough to relish in the benefits of Bigg Boss.

Let’s take a look at which contestants, unfortunately, did not reap the benefits of the reality show. 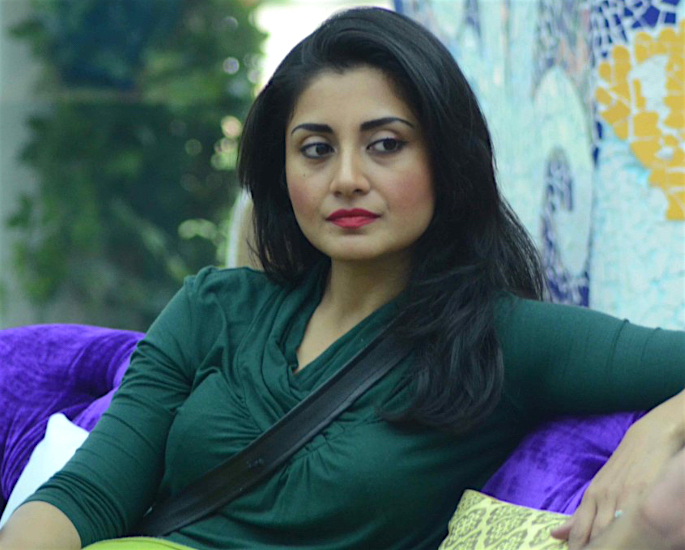 Rimi also featured on Big Boss season 9 and managed to last a total of seven weeks on the show before being evicted.

During her time on the show, Rimi appeared to be the most disinterested contestant and left the house smiling.

It is no wonder Rimi did not enjoy any benefits from Bigg Boss. 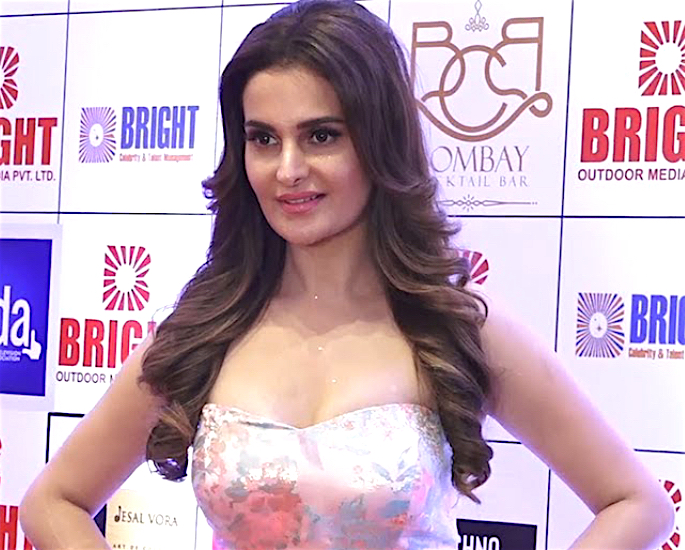 Monica Bedi appeared in Bigg Boss season 2 and enjoyed a cordial time on the show where she was seen engaging with her fellow contestants and helping with chores around the house.

Monica entered the reality show in a bid to clear her name in the media.

The actress was reportedly extradited from Portugal in 2005 along with the gangster Abu Salem for fake passports.

However, the actress has since disappeared from the limelight. 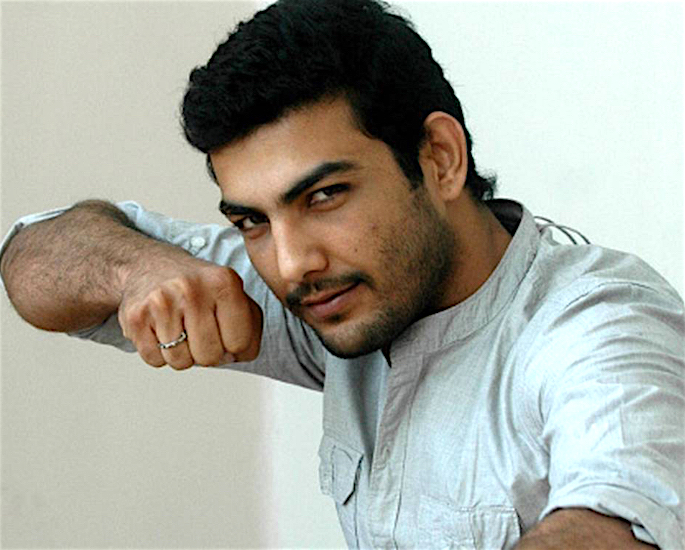 He left Bigg Boss as the runner-up and went on to host various reality television shows like Emotional Atyachar.

In 2016, Pravesh tied the knot with his girlfriend Scarlett Wilson and according to reports, the pair moved to London. 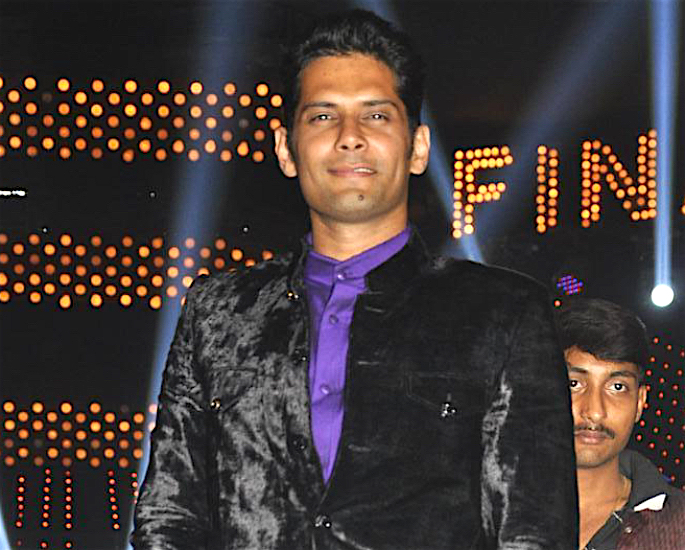 Actor Amar Upadhyay made his television breakthrough with his role as Mihir Virani in the popular show Kyunki Saas Bhi Kabhi Bahu Thi (2000-2008).

In 2011, he appeared on Bigg Boss season 5 where he was viewed as the show’s most dignified housemate.

Unfortunately, Amar was unable to handle the popularity from the show and has since remained away from the screen. 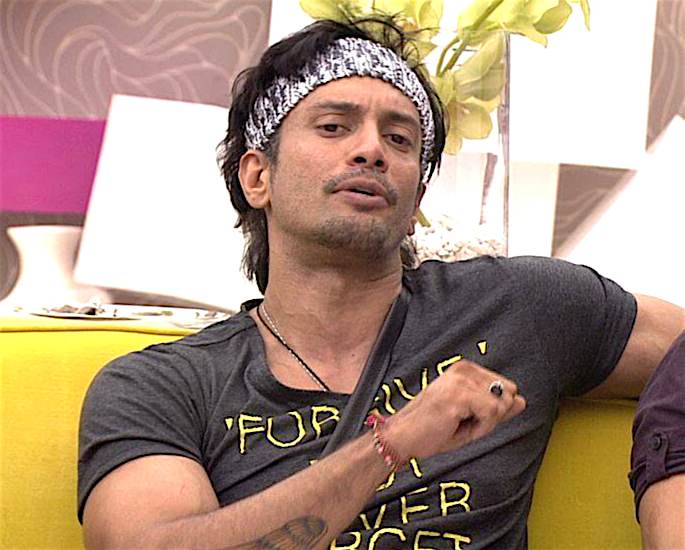 Another contestant from Bigg Boss season 5, Akashdeep Saigal, also failed to garner much success after his time on the show.

The actor made his Bollywood debut with the film, Pyaar Mein Kabhi Kabhi (1999) and made his television debut with the popular show Kyunki Saas Bhi Kabhi Bahu Thi (2000-2008). 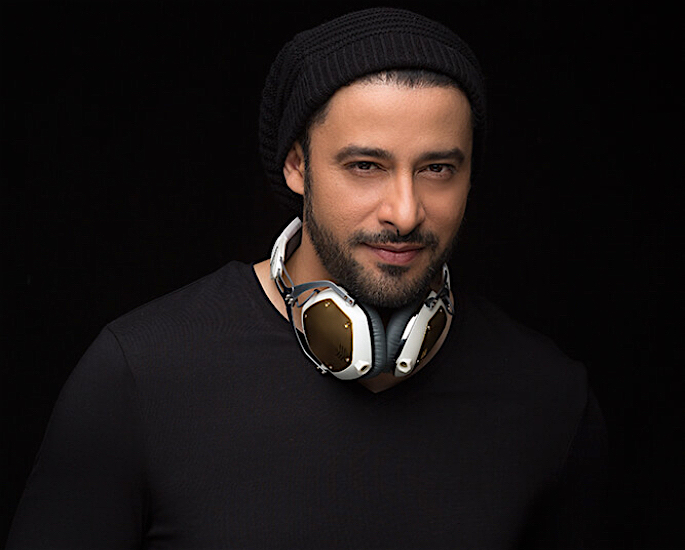 Actor and model Zulfi Syed first stepping into the public domain when he won the Gladrags Manhunt Contest in 1996.

However, he continued to struggle and appeared in some television advertisements, music videos and films.

In 2008, Zulfi entered the Bigg Boss house in season 2 of the reality show although this did not boost his career.

Instead, it is reported that Zulfi is now working as a musician and DJ. 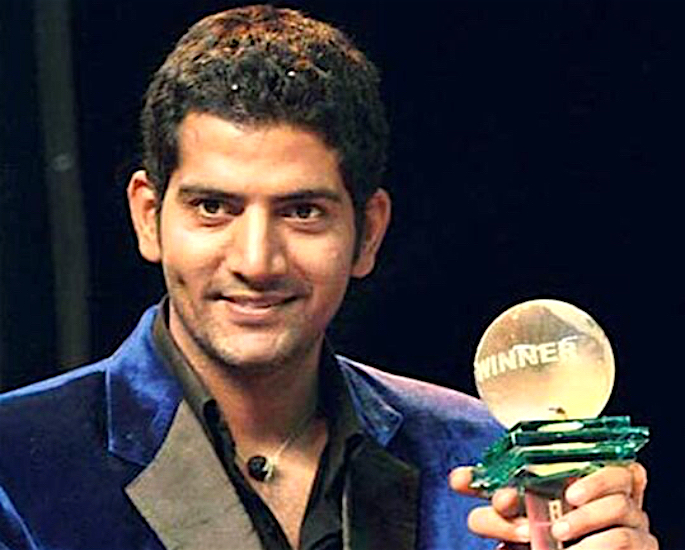 Ashutosh Kaushik appeared in Bigg Boss season 2 and went on to win the reality show.

Before Bigg Boss 2, Ashutosh won MTV Hero Honda Roadies 5.0 in 2007. Despite being the winner of two reality shows, Ashutosh took a step away from the cameras.

Allegedly, he is now running dhabas (eateries) in Saharanpur and Delhi in Uttar Pradesh.

It seems the advantages and benefits of Bigg Boss do not bode well for everyone and these unlucky contestants are testimony to this.

Ayesha is an English graduate with an aesthetic eye. Her fascination lies in sports, fashion and beauty. Also, she does not shy away from controversial subjects. Her motto is: “no two days are the same, that is what makes life worth living.”
Irrfan Khan is Back with catchy ‘Angrezi Medium’ Trailer
Sania Mirza reveals her Excitement for Biopic Film