7 Bollywood Stars Jailed for their Crimes

How well do you know the bad and the ugly of Bollywood? DESIblitz rounds up seven film stars who have spent time behind bars.

“[Saif] punched me, while two other men pushed my father-in-law.”

The notoriety of celebrities is often just as fascinating as the entertainment they create on screen.

From slips of the tongue to breaking the law, their real lives captivate our attention like bees to honey.

Behind the glamour of rich music and appealing dances, Bollywood is no different.

DESIblitz rounds up seven B-town celebs who have been jailed for their crimes. 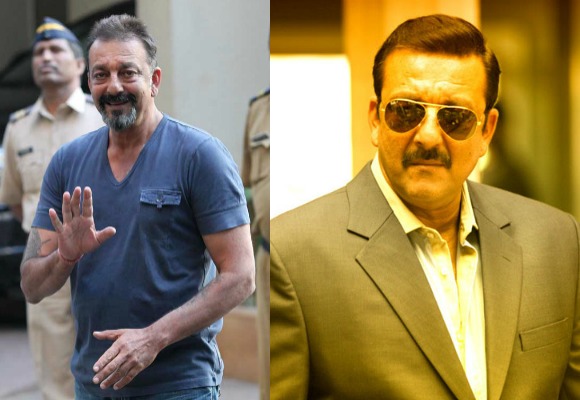 The multiple award-winning actor enjoyed a golden era in Bollywood until his arrest in 1993.

Sanjay was charged with illegal possession of firearms – a 9mm pistol and an AK-56 assault rifle.

The latter was among the weapons and explosives smuggled into India and used in the 1993 Mumbai blasts, killing 257 people and injuring 1,400.

The actor was given a five-year jail term, but was granted bail after serving just 18 months.

It wasn’t until July 2007 when the Mumbai bombings trial ended, that Judge Pramod Kode sentenced him to six years in jail, which was then reduced to five years in 2013.

Though Sanjay was ordered by the Supreme Court to serve his remaining jail term of 42 months in Yerwada Jail in Pune, he has been out on parole on more than one occasion.

The latest news is that he may be released early in February or March 2016, before his sentence officially finishes in November 2016.

Plans are reportedly already under way for him to appear in his biopic, starring Ranbir Kapoor. 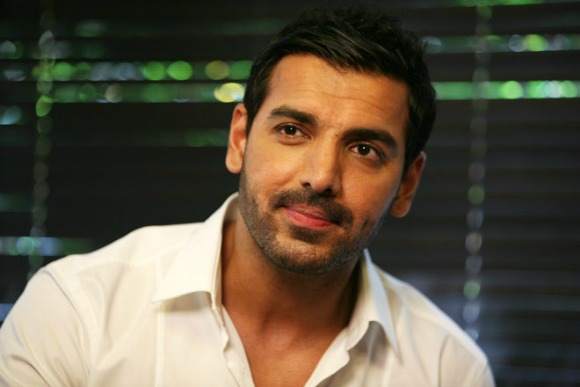 The hunky model-turned-actor was given a short prison sentence of 15 days, after the court found him guilty of rash driving.

John was riding his motorcycle when he hit a cyclist and injured two men in April 2006. He took the victims to a hospital in Bandra for immediate treatment.

In 2012, the court announced: “The applicant can be given benefit of the Probation of Offenders Act and can be released on probation on his furnishing of a bond of Rs 10,000.” 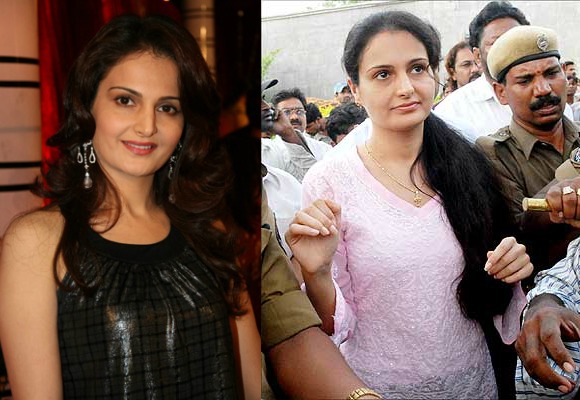 The actress, alongside gangster Abu Salem, was arrested in September 2002 for using fake passport to enter Portugal.

She ended up spending five years behind bars in Portugal and India for charges including cheating, criminal conspiracy and impersonation.

Upon her release on bail in 2007, Monica spoke about her time in prison: “The condition of inmates, especially women, is pitiable.

“Now that I am free, I wish to do something to improve their lot.”

More recently, she discusses her plans to return to acting:

“While I would love to do more Bollywood films as well, I am happy focusing on television as it is no longer about big screen or small screen anymore, but about the character you play.” 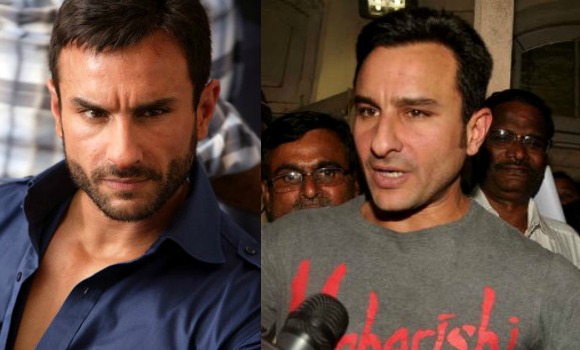 The Phantom (2015) star has brushed with the law a few times, but it was an incident in 2012 that sent him to prison.

He was arrested for assaulting a man named Iqbal Sharma, while dining with then-girlfriend Kareena Kapoor and other Bollywood friends in the Taj Hotel in Mumbai.

Iqbal said: “We asked the management to ask them to be quiet so that we could also enjoy our evening. This failed on about three occasions at least.”

But Iqbal got a fractured nasal bone instead. He said: “We exchanged some words and [Saif] called me an idiot. He then punched me, while two other men pushed my father-in-law.”

Though the actor was later released on bail, Iqbal insisted on settling the matter in a trial. As it stands, the two parties are yet to come to a mutual solution on the case. 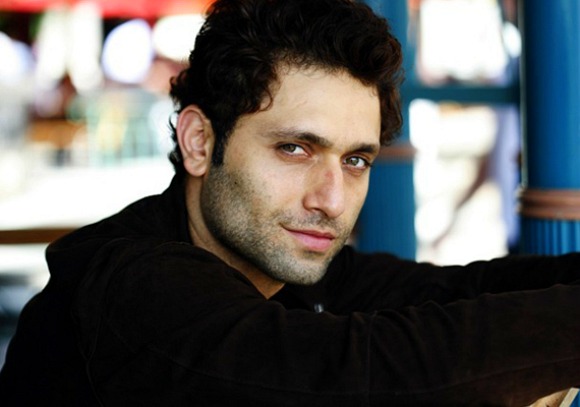 Shiney won critical acclaim for his film debut in Hazaaron Khwaishein Aisi (2003). Yet, life took a drastic turn when he was accused of rape in 2009.

The married actor claimed he had consensual sex with his maid, who was aged 18 at the time.

But he later admitted to wrongdoing and was sentenced to seven years behind bars in 2011.

In a strange turn of events, the maid stated Shiney never raped her and she narrowly escaped perjury charges.

The police said: “We have decided that we will not press any perjury charges against her as she has already suffered enough and now needs to be pardoned.”

Shiney regained his freedom in the same year after being released on a bail bond of Rs 50,000. He made his cinematic return in Welcome Back (2015). 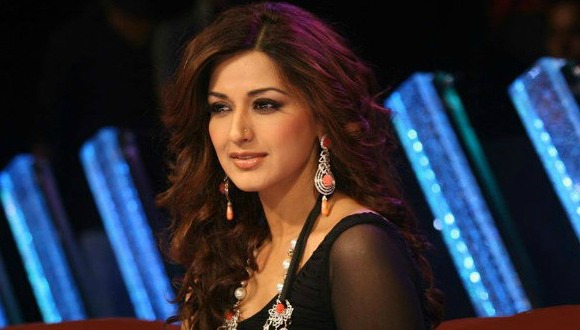 The sultry actress-model was arrested in 2001 for posing ‘inappropriately’ on the cover of a March 1998 issue of Showtime magazine.

A Hindu religious phrase was printed on her cover photo, where Sonali posed in a sexy and revealing outfit.

After paying a bond of Rs 12,000, all three of them were released on bail. 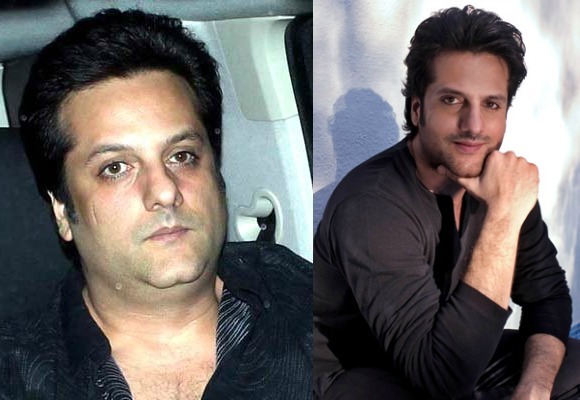 Fardeen was caught buying cocaine in Mumbai in May 2001. He told the court the amount was only one gram, although the Narcotics Control Bureau claimed they found nine grams of cocaine on him.

He was released on a bail bond of Rs 20,000 five days later, and received immunity in 2012 on the grounds that he had completed a detoxification process.

Being in the limelight comes with a price.

The smallest mishap can result in a huge blow to a movie star’s career – even in a country where the relationship between the legal system and entertainment industry is frequently challenged.