Behold yourself, Breaking Bad fans! The series is about to get a Desi twist, with Shahrukh Khan expressing solid interest in bringing it to Bollywood!

“I am at that age when it will be interesting to take up such a role.”

Turning 50 hasn’t slowed down Shahrukh Khan one bit, as he has now tasked himself with bringing Breaking Bad to Bollywood!

The Baadshah makes his intention to remake the critically-acclaimed TV series very clear in a recent interview.

SRK tells The Indian Express: “I want to make it into a movie. As a series, it is too evolved to come on Indian television. The Indian audience won’t be accepting of meth, drugs and the mafia.

“But the story of a man who is going to die and takes a chance to save his family is a good premise for a feature film.” 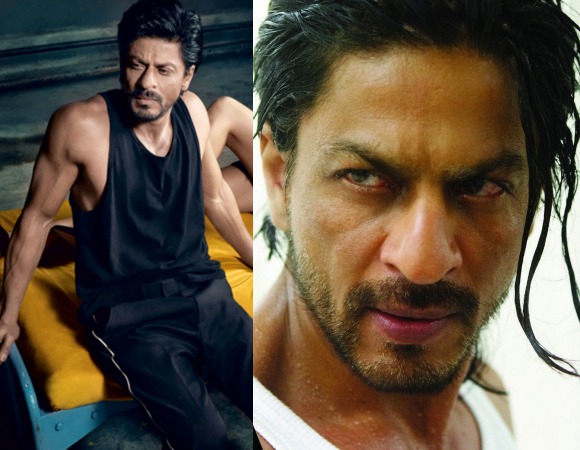 King Khan wastes no time in securing the rights from AMC to create his own version for the Indian audience.

He says: “I have asked some people who have said that they would get me the rights. I am at that age when it will be interesting to take up such a role.”

Sounds like he wants to play the lead character of Walter White/Heisenberg too? SRK replies: “Great films don’t work without me, darling!”

Since going on air in January 2008, Breaking Bad has gathered a cult following and its rating has gone from strength to strength.

It is one of very few TV shows that have enjoyed a consistently upward curve in viewership over the course of five seasons.

When it came to end in 2013, avid fans have been dying for a sixth season and even come up with their own trailers and spoof news for it. 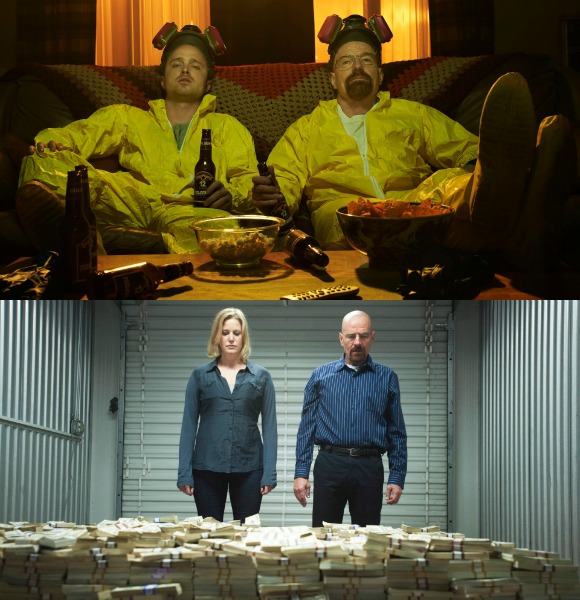 But rumours remain rumours and a spin-off Netflix series, Better Call Saul, is the next best thing for now.

Imagine the excitement and potentially backlash if SRK was to adopt Breaking Bad for a Bollywood movie script.

We have every faith the Dilwale (2015) star can pull off a badass yet kind-hearted Walter, but the complexity of the plot and absence of certain key elements may displease some viewers.

And it’s probably worth reconsidering if your fans express concern as well:

He is thinking of turning Breaking Bad into a film. No, please don’t do it. Show has a cult audience, they will all hate the film.

But given how keen the fans are to revive Mr. White, surely they would love nothing more than to see the show come back in any form or language.

As long as Jesse Pinkman is appropriately cast, right?