Aamir Khan to Star in Bollywood remake of Forrest Gump

A Bollywood remake of Forrest Gump has been announced and Aamir Khan is set to star in it. The film will begin shooting later in 2019.

"It is a feel-good film. It is a film for the whole family."

Bollywood is set to remake the blockbuster 1994 Hollywood film, Forrest Gump. Bollywood superstar, Aamir Khan is set to be a part of the Indian production.

The film will be titled Lal Singh Chadha and Khan will play the lead role. The original film starred Tom Hanks as Forrest and was directed by Robert Zemeckis.

The film centred on a kind-hearted man whose life mirrors key events in America throughout the 20th century.

It was a huge success, winning six Oscars, including best picture, best director and best actor for Hanks. Forrest Gump was based on Winston Groom’s 1986 novel of the same name.

Lal Singh Chadha is set to be directed by Advait Chandan and will be co-produced under Khan’s banner (Aamir Khan Productions) along with Viacom India’s film unit.

The project was unveiled on Thursday, March 14, 2019, at a media event in Mumbai. It also happened to be Aamir’s birthday.

Khan said: “We have bought the rights from Paramount.

“I have always loved Forrest Gump as a script. It is a wonderful story about this character.

“It is a feel-good film. It is a film for the whole family.” 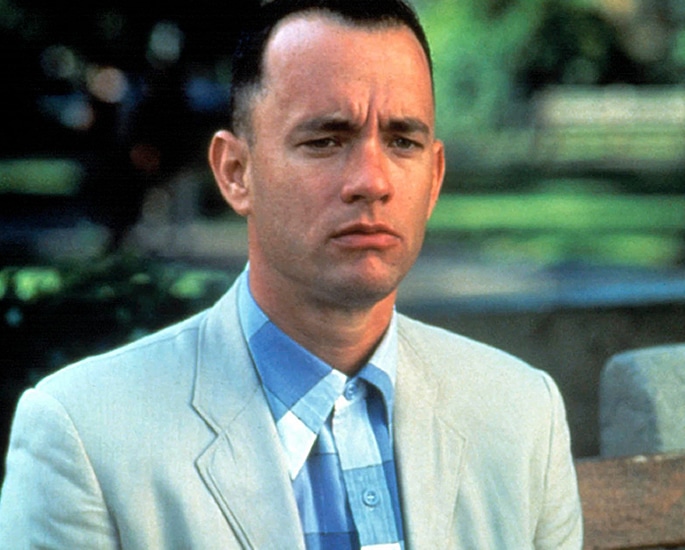 Khan added that filming for Lal Singh Chadha would begin in October 2019. He has already talked about making changes to fully get into the role.

The actor also said he will lose 20 kilograms for the role and added: “I have to be lean and slim.”

Khan was last seen in the big-budget adventure film Thugs of Hindostan, which also starred Amitabh Bachchan and Katrina Kaif.

Aamir Khan has enjoyed a film career which has spanned over 30 years. He has started in some of Bollywood’s biggest films, including recent hits like wrestling drama Dangal (2016).

Lal Singh Chadha is not the only Bollywood remake of Hollywood films.

Over the past decade, official Bollywood reboots of Hollywood titles have been gathering momentum. 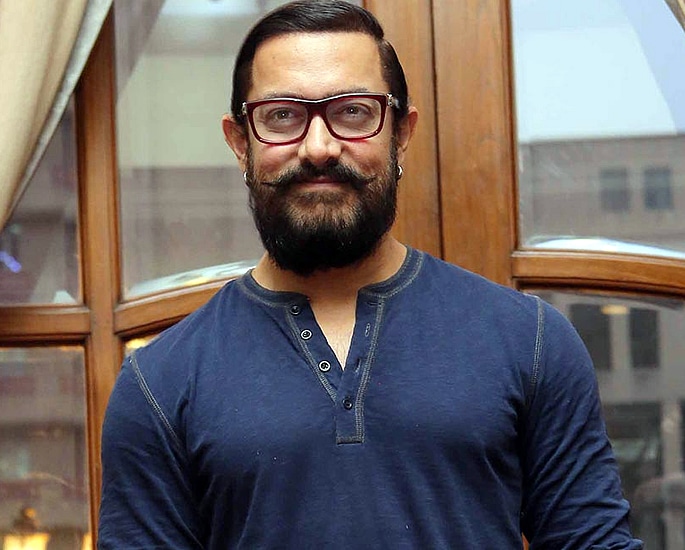 This includes 2017’s Chef which starred Saif Ali Khan and was based on Jon Favreau’s original of the same name (2014).

Bang! Bang! (2014) featured Hrithik Roshan and Katrina Kaif in leading roles. The film was an adaptation of the Tom Cruise and Cameron Diaz action film Knight and Day (2010).

Kizie Aur Manny, which is Fox Star Studios India’s version of The Fault in Our Stars (2014), is an upcoming remake and it has just finished filming.

There are plans to have a Bollywood remake of the 2014 Keira Knightley musical drama Begin Again. It will be co-produced by Abundantia Entertainment and T-Series.

For now, we can only wonder if Aamir Khan’s Forrest Gump remake will live up to the Hollywood classic.

Dhiren is a journalism graduate with a passion for gaming, watching films and sports. He also enjoys cooking from time to time. His motto is to “Live life one day at a time.”
Kareena responds to Question about Taimur Nanny’s Salary
Ishqbaaz Actor to play PM Modi in Eros Web Series