Mena Massoud to star as Aladdin in Disney Remake

After weeks of speculation, Disney has finally confirmed Mena Massoud will play the lead role of Aladdin in the upcoming live-action remake.

"So honored & grateful for the opportunity to help bring this magical story to life."

Juggernaut franchise Disney has finally revealed who will take on the lead role of Aladdin in their upcoming live-action remake of the 1992 film. A newcomer to the big screen; Mena Massoud!

The company not only announced the actor’s big role in Aladdin. They also revealed that Naomi Scott will star as Princess Jasmine and Will Smith will feature as the Genie.

The fantastic news came during the company’s D23 Expo, taking place on 15th July 2017. President of Production, Sean Bailey, took to the stage to deliver the announcement.

However, the roles of characters such as Jafar, Iago and others remained unfilled.

Disney also revealed that shooting for Aladdin will begin in August 2017, scheduled to take place in London. The company also tweeted the exciting news, saying:

Mena Massoud announced as Aladdin, Naomi Scott as Jasmine, and Will Smith as Genie in live-action Aladdin! #D23Expo

In addition, Mena Massoud himself tweeted his excitement for the role, revealing:

“So honored & grateful for the opportunity to help bring this magical story to life once again. Let’s get to work! [sic]”

While Mena Massoud will appear as a relative newcomer, he has already starred in TV series Jack Ryan, where he played Tarek Kassar.

The Canadian actor has also featured in Saving Hope and Open Heart. But landing the titular role of Aladdin will pave a successful career for the rising actor.

The half-Indian actress Naomi Scott has also enjoyed a budding career in films. She recently starred as Kimberley Hart/Pink Power Ranger in the 2017 film Power Rangers.

Perhaps her outstanding performance in this role made a lasting impression on Aladdin producers? 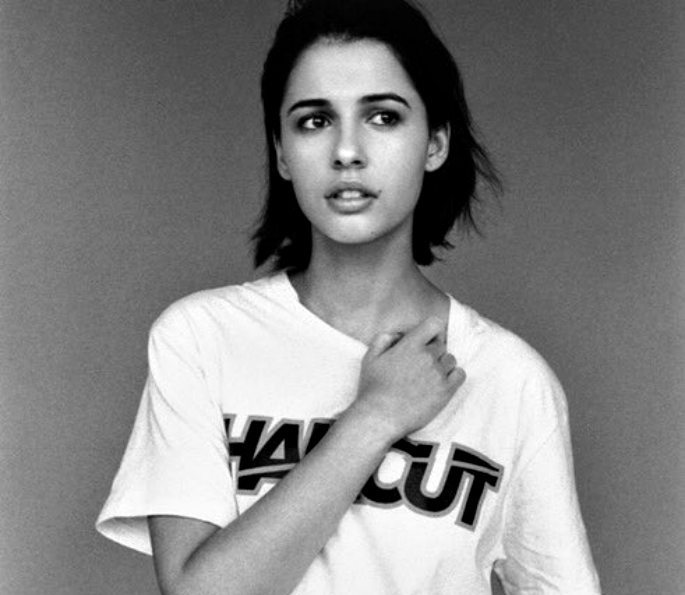 This announcement now finally puts an end to the rumours and speculation over who will take on the lead role. Recent reports had pinpointed figures such as Dev Patel and Riz Ahmed.

It ends the speculation that Disney even had trouble finding an actor to portray the charismatic role of Aladdin.

On social media, the announcement has understandably generated a massive outpour. However, it remains divided.

Some have welcomed the casting of Mena Massoud, praising Disney for opting for an actor of Arab descent. But others also expressed their disappointment, in particular with Naomi’s casting.

Pointing out her Indian descent, they have suggested that an actress of Arab descent should have landed the role. Twitter users have given examples such as singer Jade Thrilwall, who is of Egyptian and Yemeni descent.

#NotMyPrincessJasmine Jade gets attacked for being half Arab, yet they cast Naomi Scott who is Indian ?!

In addition, others have even gone far as to disapprove of Naomi’s casting due to her “lighter skin”. The issue has now sparked many to debate on whether Naomi is a woman of colour (WoC):

Here's what we are not going to do. Stop erasing #NaomiScott as a WoC. She's going to play #PrincessJasmine. Accept or not but move tf on…

It seems that despite Disney ending speculation on their casting, the announcement has brought in new arguments on social media.

However, only time will tell on how Mena Massoud and Naomi Scott bring the Disney characters to life.