The Magic of ‘Aladdin’ at Wolverhampton Grand Theatre

Witness the magical tale of ‘Aladdin’ live on stage, performed at the Wolverhampton Grand Theatre with a plethora of stars.

Theatregoers can join Aladdin on a spectacular quest

Wolverhampton Grand Theatre is delighted to bring the story of Aladdin to life with a magical pantomime, featuring an ensemble cast.

Retold in books, films and on stage many times, Aladdin is one of the best-known tales associated with The Book of One Thousand and One Nights (The Arabian Nights).

The history of Aladdin revolves around a poor young man who is recruited by a sorcerer, who claims to be the brother of Aladdin’s late father, convincing Aladdin by pretending to set him up as a wealthy merchant.

But the sorcerer’s real motive is to persuade young Aladdin to retrieve an ancient oil lamp from a magic cave.

After the sorcerer attempts to double-cross him, Aladdin finds himself trapped in the cave. Aladdin is still wearing a magic ring the sorcerer has lent him.

When he rubs his hands in despair, he inadvertently rubs the ring and a genie appears and releases him from the cave.

But when the lamp is cleaned, a second, far more powerful genie appears and is bound to do the bidding of the person holding the lamp.

With the aid of the magical lamp, Aladdin becomes rich and marries the sultan’s daughter Princess Badroulbadour. 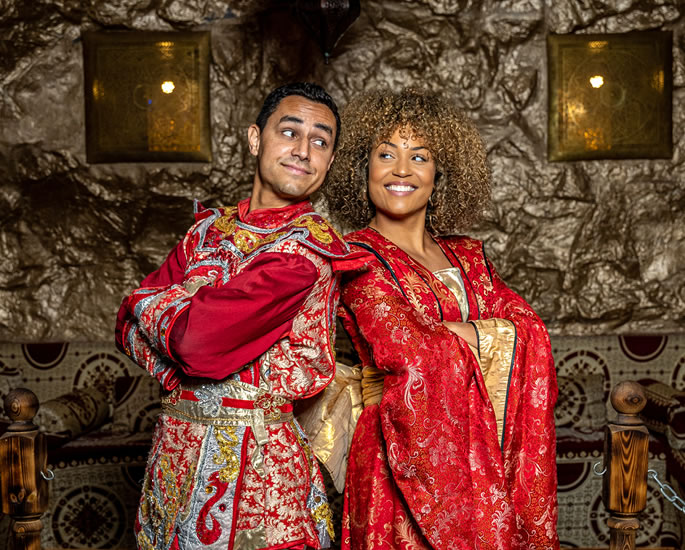 The sorcerer returns after hearing of Aladdin’s good fortune and gets his hands on the lamp by tricking the princess. He then orders the genie to take the palace to his home.

Meanwhile, Aladdin is able to summon the lesser genie with the magic ring.

With the help of the princess, the protagonist recovers the lamp and kills the sorcerer, returning the palace to its proper place.

The sorcerer’s more powerful and evil brother plots to destroy Aladdin for killing his brother by disguising himself as an old woman known for her healing powers.

Badroulbadour falls for his disguise and commands the “woman” to stay in her palace in case of any illnesses.

Aladdin is warned of this danger by the genie of the lamp and slays the impostor. 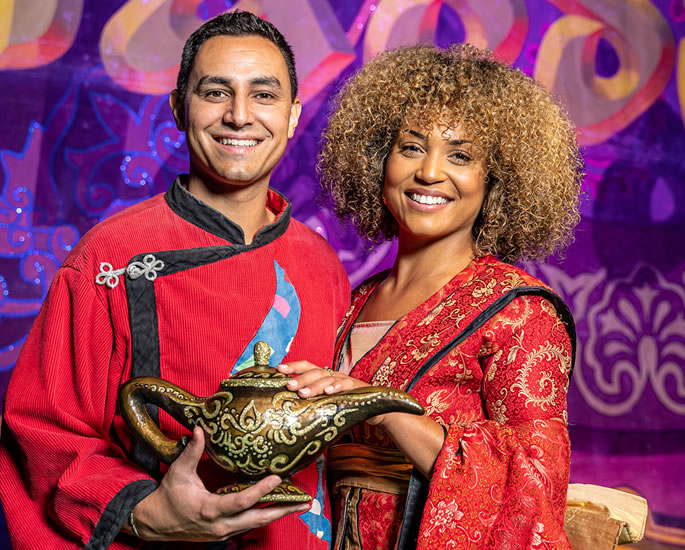 This much-loved tale has seen a number of adaptations, including a couple from Disney.

The 1992 animated classic is undoubtedly the most recognised version of Aladdin. The iconic film starred the late, great Robin Williams as the Genie.

It was nominated for five Oscars at the 1993 Academy Awards, winning two.

The film’s legacy continued with a live-action remake by Guy Ritchie in 2019, starring Mena Massoud, Naomi Scott and Will Smith as the Genie.

The tale has been told on stage numerous times and is a firm pantomime favourite, enjoyed by adults and children alike.

For lots of young South Asians in the UK, Aladdin is a beloved pantomime that has captured their hearts with a rich blend of magic, romance and adventure.

It will now be performed at the Wolverhampton Grand Theatre, which celebrated its 125th anniversary on December 10, 2019. 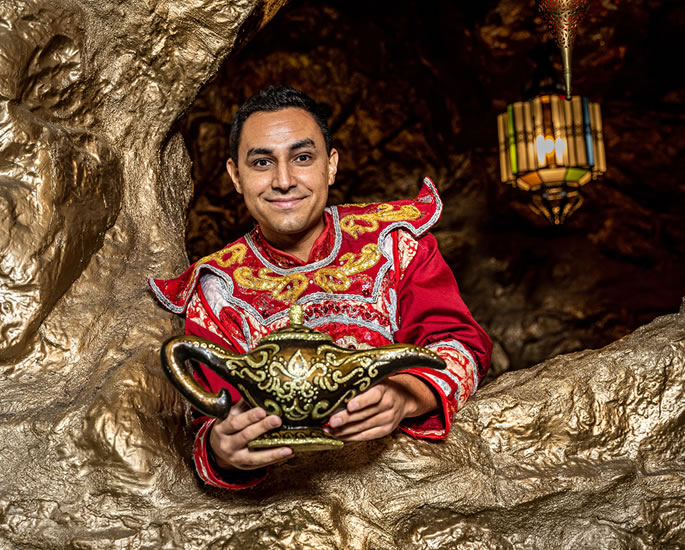 Theatregoers can join Aladdin on a spectacular quest from humble beginnings to riches beyond his wildest dreams.

With a magical lamp, the help of a trusty genie and three wishes, only he can take on the evil sorcerer Abanazar!

In the battle of good versus evil, can Aladdin conquer the magical cave and win the heart of the princess? 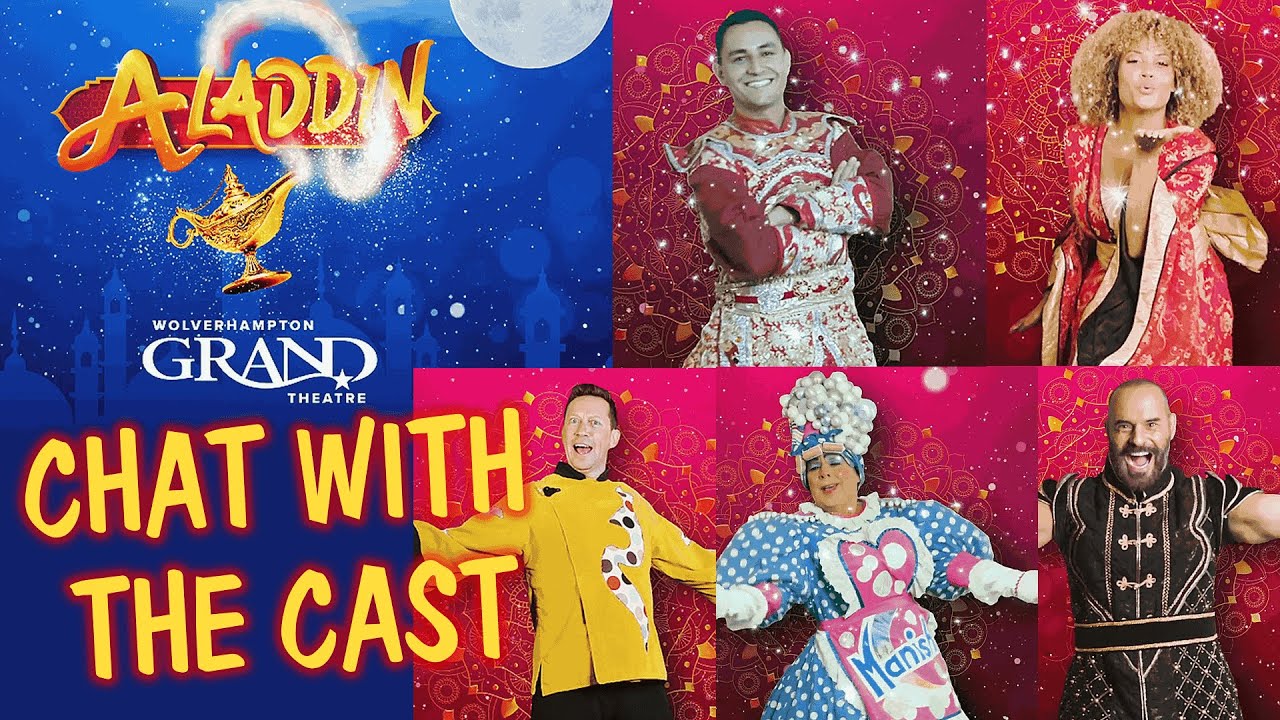 This exciting pantomime features a whole host of talent.

Fresh off her performance from the West End production of Moulin Rouge The Musical, singing sensation Zoe Birkett will play Spirit Of The Ring. 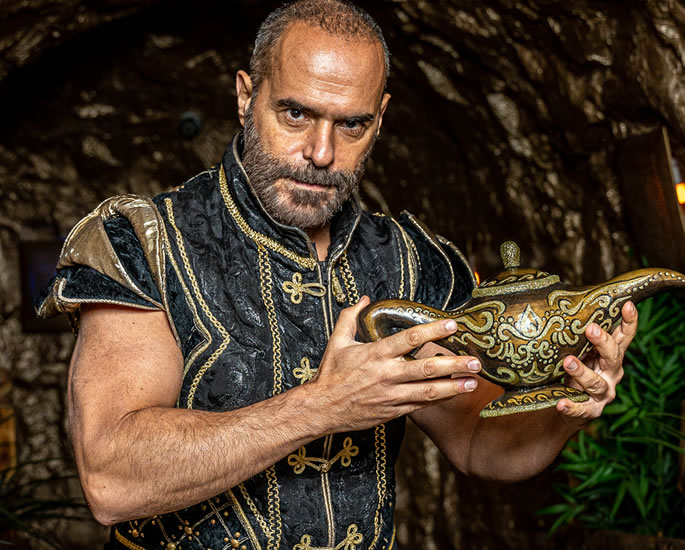 Michael is a familiar face among Eastenders fans as he played the popular Beppe Di Marco for five years.

Joining them is Ben Cajee who will play the titular character.

He is well known to millions of children and their families through his work with BBC Children’s – namely being a main presenter in the CBeebies House.

Wolverhampton’s own Sofie Anné is making her theatre debut as the beautiful Princess Jasmine.

Duane Gooden, who boasts a wealth of theatre experience, will play the iconic Genie. 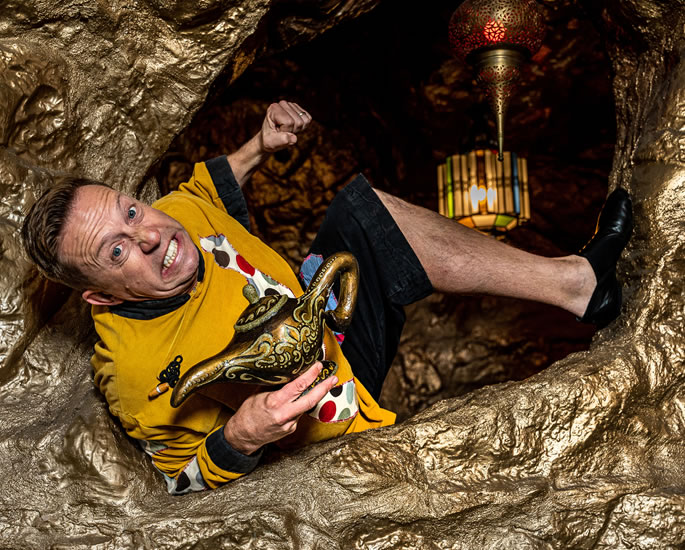 This pantomime will appeal to all audiences, especially South Asians who want to relive their childhood memories of the iconic song ‘A Whole New World’.

The headline sponsor for this magical retelling of the famous story is Dudley Zoo & Castle.

At Wolverhampton Grand Theatre, the pantomime adventure will be the perfect watch during the festive period, running from December 3, 2022, to January 7, 2023.

Get your tickets for this wonderful and entertaining story by booking here: grandtheatre.co.uk. 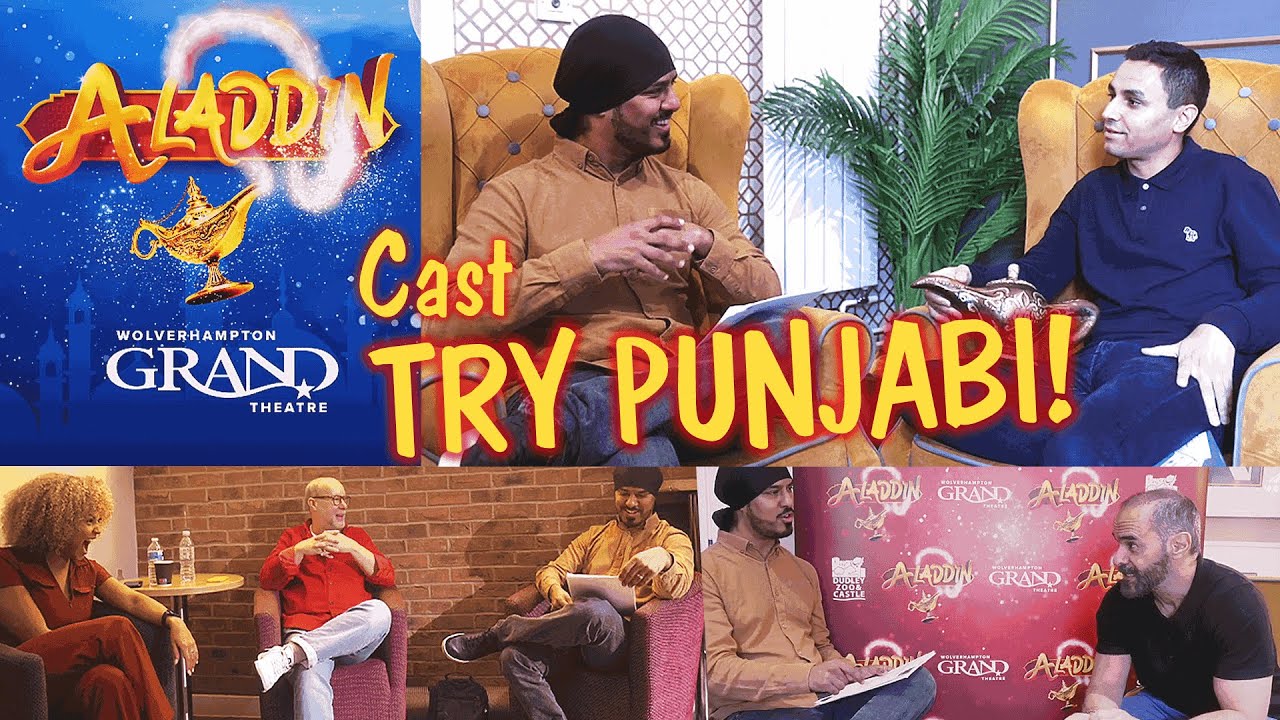