Dev Patel and his journey from ‘Skins’ to ‘Lion’

After winning the BAFTA 2017 Award, as the Best Supporting Actor in Lion, all eyes are set on Dev Patel. DESIblitz explores 5 of Dev’s cinematic roles.

British-Asian Actor, Dev Patel, proudly walks with the BAFTA award, as the ‘Best Supporting Actor,’ for his performance in the film Lion.

Without having any prior acting experience, Dev landed his first on-screen role in the hit TV series, Skins.

Following which, he made many successful movies.

The 26-year-old has starred in films with the likes of Nicole Kidman, Maggie Smith, and Hugh Jackman.

Moreover, we will see Dev Patel as the lead actor in his upcoming film, Hotel Mumbai directed by Anthony Maras.

DESIblitz travels through his cinematic journey. 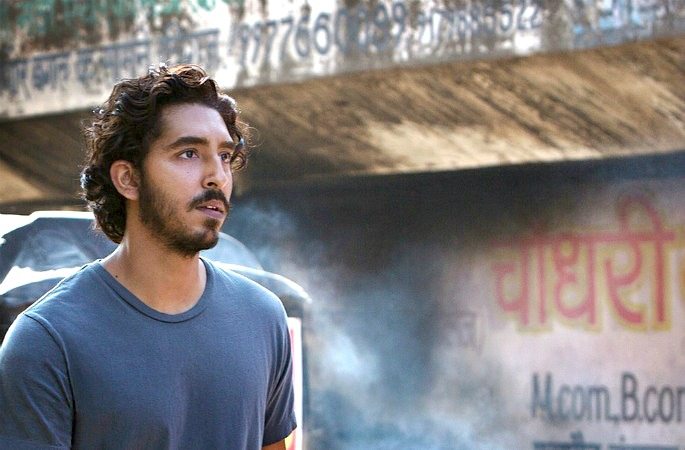 With stars like Rooney Mara, David Wenham, and Nicole Kidman, the film became a huge hit with critics and audiences alike.

As audiences follow Saroo’s story, they discover the true history of the living conditions for children in India.

Further on in the movie, Dev Patel plays the adult version of Saroo, 25 years later, who is now living with his adopted family in New Zealand.

Dev performs exceptionally well as Saroo. Illustratively, he suffers from flashbacks of his past, eagerly trying to find his homeland.

Interestingly, Dev had to work on his appearance for Lion. In which, he had to look more masculine, with emphasis on his physique, and growing a beard. In addition, for his role, he had to adopt an Australian accent. 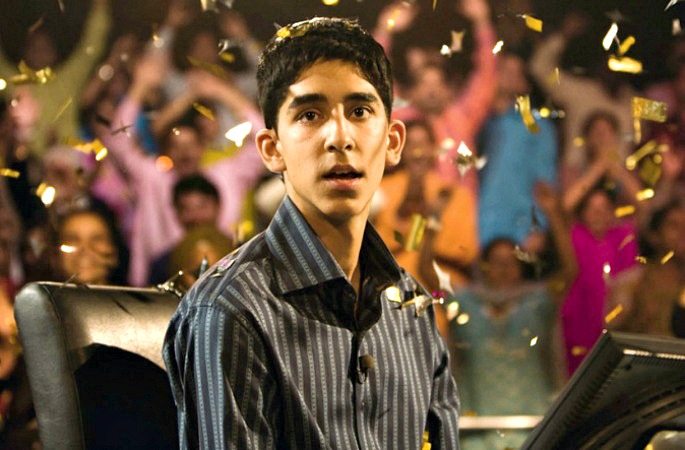 In Slumdog Millionaire, Dev Patel plays Jamal Malik, the 18-year-old from the Juhu slums of Mumbai.

He competes on the Indian version of Who Wants to be a Millionaire and is accused of cheating after answering each question correctly. Travelling through flashbacks, the film explores how he actually had knowledge of each question.

This British drama film is directed by Danny Boyle, written by Simon Beaufoy, and produced by Christian Colson.

Filmed and set in India, Slumdog Millionaire is a loose adaptation of the novel Q & A (2005) by Vikas Swarup. 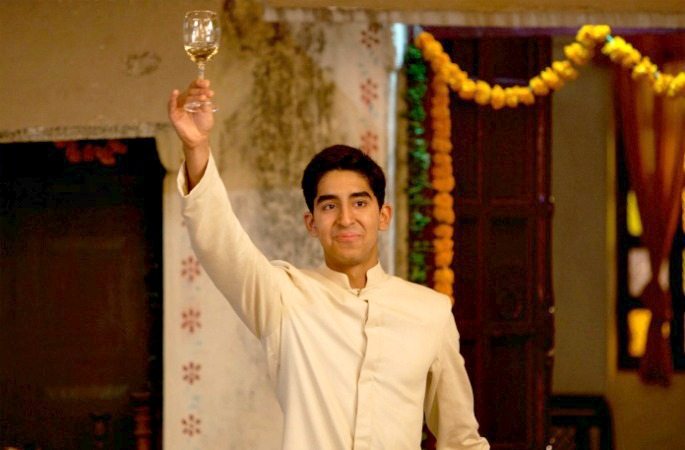 The plot follows a group of British pensioners, who move into Sonny’s hotel, a less luxurious place than advertised. However, they all soon come to realise the charm.

The comedy-drama was filmed across India, including Rajasthan, Jaipur and Udaipur.

His character faces issues with his older brothers, who also own the hotel, planning to demolish it. In addition, his mother also desires him to move back to Delhi, and have an arranged marriage.

The Second Marigold Hotel was later made in 2015. In the sequel, Sonny travels to California, with the proposal of opening a second hotel in India.

Additionally, he is preparing his wedding to Sunaina. 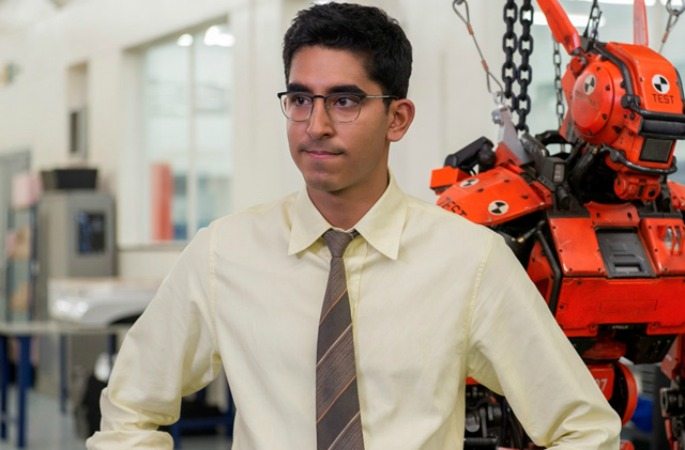 The sci-fi film Chappie, revolves around crime patrol, by a mechanical police force. However, one police droid, Chappie, is stolen and given new programming.

Chappie becomes the first robot with the ability to think and feel for himself. Dev Patel plays Deon Wilson, the engineer who re-designed the robots.

Having developed artificial intelligence, Deon is then kidnapped by criminals, wanting him to stop the robot police.

Dev’s character is forced to reprogramme a damaged robot, to rob banks with the criminals. But, Chappie causes chaos, as it acts like a child who needs to be trained.

Chappie was originally written as a trilogy by Neill Blomkamp. However, no sequels have been announced yet. 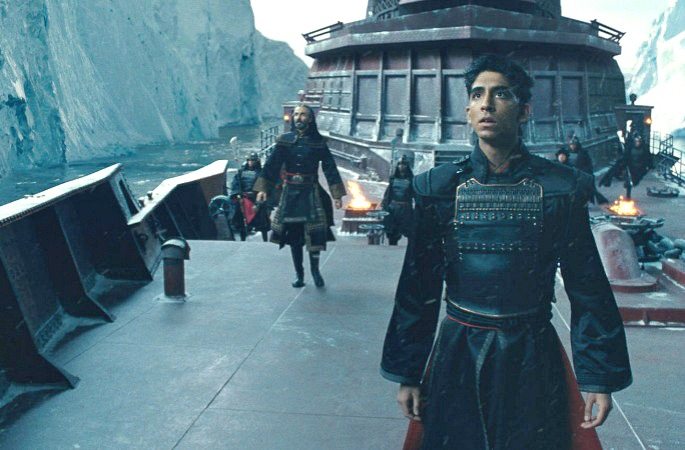 Dev’s character, Prince Zuko, is a seventeen-year-old, exiled prince of the Fire Nation. Based on the animated television series, Avatar: The Last Airbender.

He is on a quest to find the Avatar, to bring to his father, Fire Lord Ozai, so he can regain his honour.

Dev replaced Jesse McCartney, who was originally cast as Prince Zuko in 2009.

Notably, Dev prepared for this role whilst filming for Slumdog Millionaire. As such, he would watch the animated series between takes.

The Fantasy Action film got mixed reviews from critics. Dev previously told The Hollywood Reporter that he “regrets” being in The Last Airbender.

“I completely felt overwhelmed by the experience. I felt like I wasn’t being heard. That was really scary for me, and that’s really when I learned the power of no, the idea of saying no. Listen to that instinct you get when you read those words for the first time.”

He adds: “I saw a stranger on the screen that I couldn’t relate to.”

We will soon see Dev Patel in the upcoming film, Hotel Mumbai, based on the 2008 Mumbai attacks. In which, the story of both the victims and survivors of the devastating events will be explored.

Hotel Mumbai is set to be released later this year in 2017.

We look forward to other films by Dev Patel. And that too, with the hope, they earn him many awards!