Three outstanding British Asian filmmakers are among 32 honourees of the Screen International UK Stars of Tomorrow 2015. DESIblitz has the full list.

Three British Asians are named amongst the 12th edition of Screen International UK Stars of Tomorrow.

Aleem Khan, Farhana Bhula and Rachna Suri have been chosen out of a pool of over 400 outstanding British film talents.

Together with 29 other actors, writers and producers, they will be presented at the BFI London Film Festival 2015, starting on October 7, 2015.

They will also attend an exclusive dinner hosted by the British Council, where they will meet some of the prominent casting directors and producers from around the world.

Fionnuala Halligan, the editor of Stars of Tomorrow, says: “It’s our first year where we are presenting the Stars of Tomorrow at the BFI London Film Festival and hopefully they will benefit from the greater exposure.”

All the rising stars on the list have appeared in a variety of media productions, from popular TV series Game of Thrones to The Imitation Game (2014), starring Benedict Cumberbatch – a Stars of Tomorrow alumni. 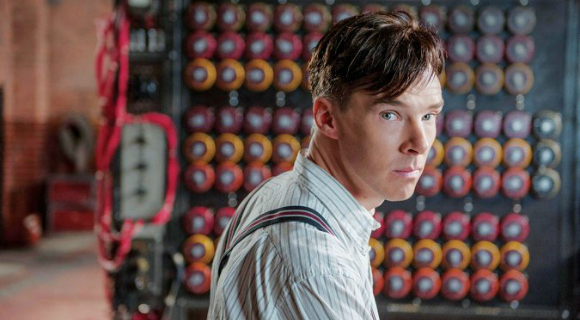 She says: “New talent is the lifeblood of the creative industries and this year’s Stars are testament to the vibrancy of British film.”

Aleem Khan, shortlisted for BAFTA for Three Brothers (2014), studies cinema at the University of Westminster and finds inspiration in his social surroundings. 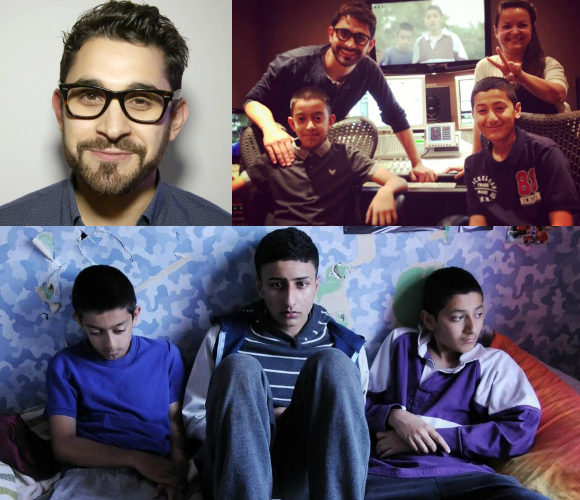 The British-Pakistani writer-director says: “I’m always drawn to characters on the fringes of society.

“I’m gay and grew up in a Muslim family, so I know what it feels like to hide myself.

“But I want to be respectful and subtle. I don’t want to join the dots for people.”

Farhana Bhula used to work for Google as an account strategist, but soon departs for the film industry to pursue her true love.

The Cambridge University graduate is an associate producer in Amit Gupta’s Jadoo (2013) and is currently working on a number of short and feature films.

Rachna Suri boasts an impressive resume of directorial efforts, having worked for BBC, Channel 4 and major studios like Universal and New Line. 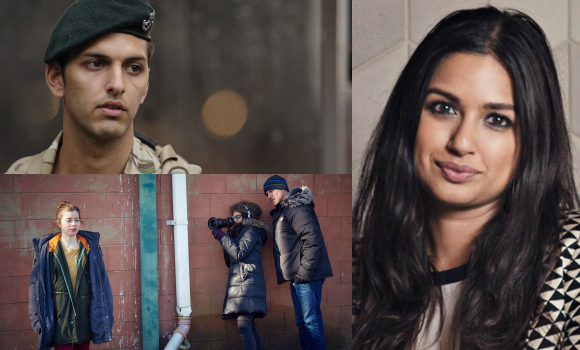 The Loughborough native enjoys exploring unique topics, with her most recent project focusing on ‘a story about babies born in prison’.

She says: “My ideas come from something I’ve read, they’ll have a base in reality.

Here is the full list of Screen International’s UK Stars of Tomorrow 2015:

Representing some of the finest individuals in the industry, Aleem, Farhana and Rachna will be tasked with creating superb content and setting examples for aspiring British Asian filmmakers.

DESIblitz congratulates them on their success!