A man, woman and a young girl pose as a family to gain asylum.

The 12 day festival that runs between 7 and 18 October, 2015 will welcome an impressive 240 films ranging from both fiction to documentary.

With 16 World Premiers, 8 International Premiers, and 40 European Premiers, BFI London will see films from 72 different countries, showcasing the incredible filmmaking talent that exists in all corners of the world.

For 2015, the festival, which is partnered by American Express will also enjoy a diverse array of Asian cinema.

DESIblitz features some of the big South Asian films that you can look out for at the BFI London Film Festival 2015. 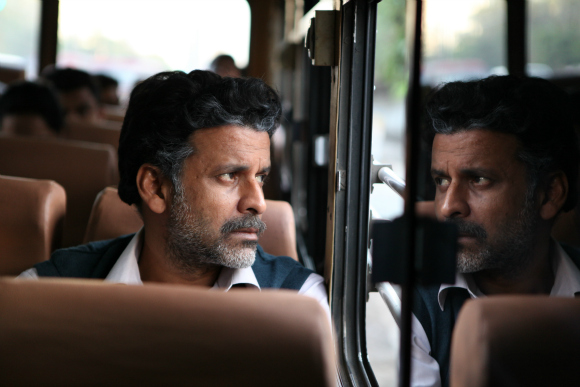 Touching on LGBT experiences in India, Aligarh follows the story of Professor Siras who has been suspended from his university after being caught in bed with a male rickshaw driver.

Journalist, Deepu, hears of the story and travels to the university to meet him. He encourages Siras to fight for gay rights in India. The film stars Manoj Bajpayee and Rajkummar Rao. 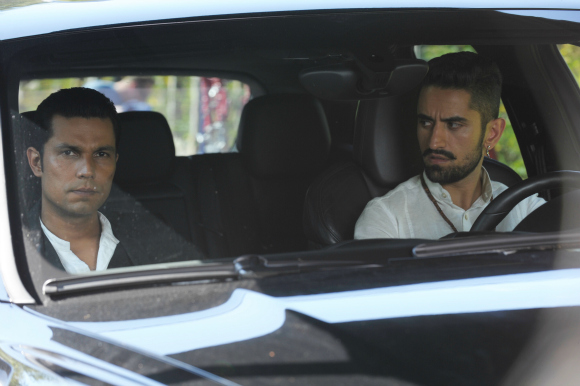 The film delves into the local drugs market as two opposing gangs battle between each other in Vancouver. 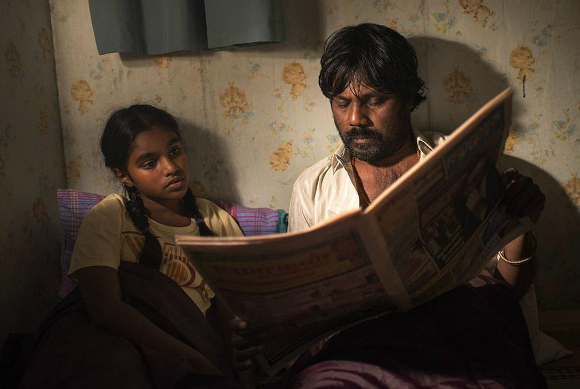 A man, woman and a young girl pose as a family to gain asylum.

Dheepan, played by Antonythasan Jesuthasan is a former Tamil Tiger who is trying to return to civic life. 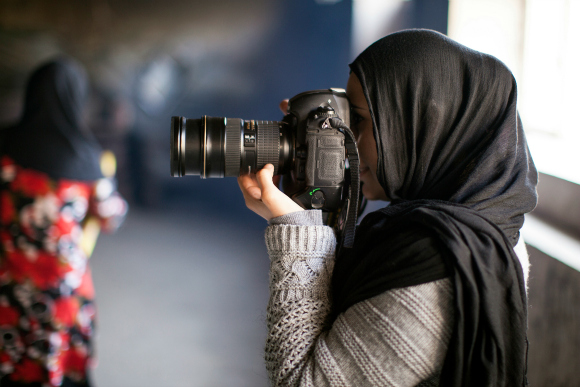 A documentary about Afghanistan by local Afghans, this is a unique insight into the fight for survival in a post-Taliban war-zone.

Four photojournalists bravely uncover the overbearing militant regime that oppressed civilians for decades with some incredible archival footage and interviews. 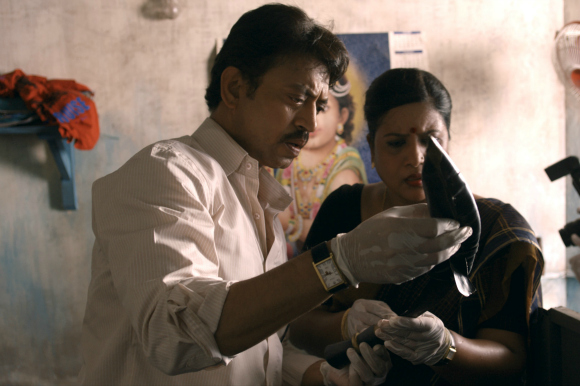 The incredible Irrfan Khan gives a brilliant performance as a top detective brought in to investigate the tragic honour killing of a 14 year old girl.

The film exposes the dirty dealing and corruption of police and state systems that leave such horrific violence and abuse to go unpunished. 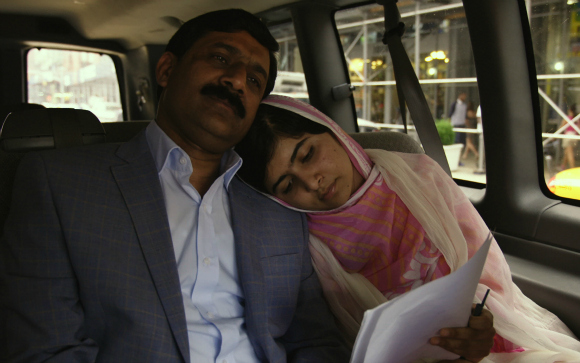 This compelling documentary follows the incredible life of Malala Yousafzai who was shot in the head for going to school in her home town of Swat Valley in Pakistan.

Since then she has become an inspiring symbol and advocate of girl’s rights to education across the world.

She was awarded the Nobel Peace Prize at the age of 17. The documentary combines a moving narrative with animation. 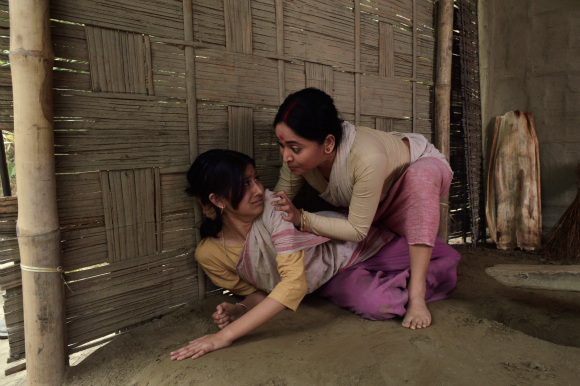 From women giving to vegetables, to a girl being betrothed to a python, this multi-layered film adapts four traditional folk tales in a disturbing manner to extraordinary effect. 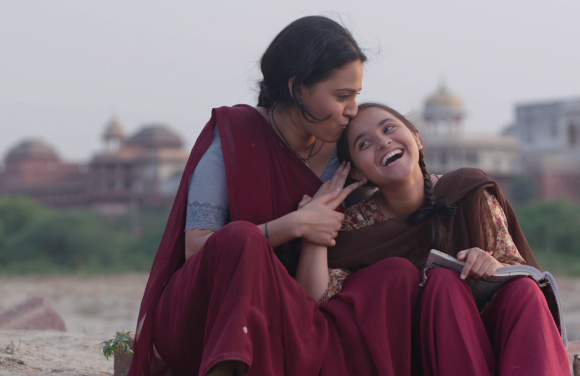 This family film explores the life of a widowed single mother who attempts to give her daughter every opportunity in life.

While working as a maid to make ends meet, Chanda’s daughter, Apeksha, falls in with the wrong crowd at school and starts to rebel.

Chanda takes a drastic step and enrols herself in the school to keep a closer eye on her. But tensions between the mother and daughter intensify further. 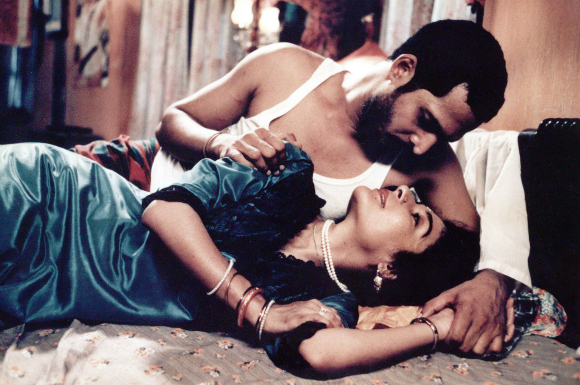 An Indian classic, Mira Nair’s Salaam Bombay is a touching story of street children struggling to survive in Mumbai’s underbelly.

With drug dealing and prostitution, the gritty film has a humanistic approach common with Satyajit Ray films. 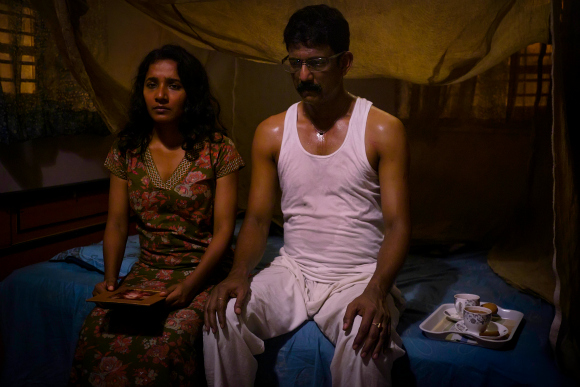 This unmissable neo-noir thriller takes us into the dark and complex world of abduction and child trafficking.

A haunting film where two parents lose their child, the film sees brilliant performances from Adil Hussain and Tannishtha Chatterjee.

BFI is also screening a selection of Short Films including, THE MINIATURIST by director Paribartana Mohanty, which looks at the Hiroshima aftermath and atomic testing in America.

An Old Dog’s Diary is also nominated for the Short Film Award.

With so many incredible South Asian films to look forward to, this year’s BFI London Film Festival is truly unmissable.

Aisha is an editor and a creative writer. Her passions include music, theatre, art and reading. Her motto is “Life is too short, so eat dessert first!”
Akshay Kumar hits Gold with Singh Is Bling
Asian Talent in UK Stars of Tomorrow 2015