Ajay Devgn is set to make his web series debut. Now reports have suggested that it is a remake of the BBC crime series ‘Luther’.

"Ajay will be making his OTT debut with the Luther remake"

It has been reported that Ajay Devgn’s OTT debut will be a remake of the popular BBC crime series Luther.

In March 2021, the actor had shared a cryptic message where he told fans not to refer him as Ajay Devgn but as Sudarshan.

In the video message, Ajay said:

“How many times do I have to tell you. Who is Ajay? My name is Sudarshan!”

The post indicated that it was a promotion for Ajay’s upcoming web series that would also mark his OTT debut.

Now, a source has claimed that the upcoming show will be a remake of the British TV show Luther, co-produced by BBC.

The original show was a huge success and it saw Idris Elba play the lead role as he solved grisly crimes. 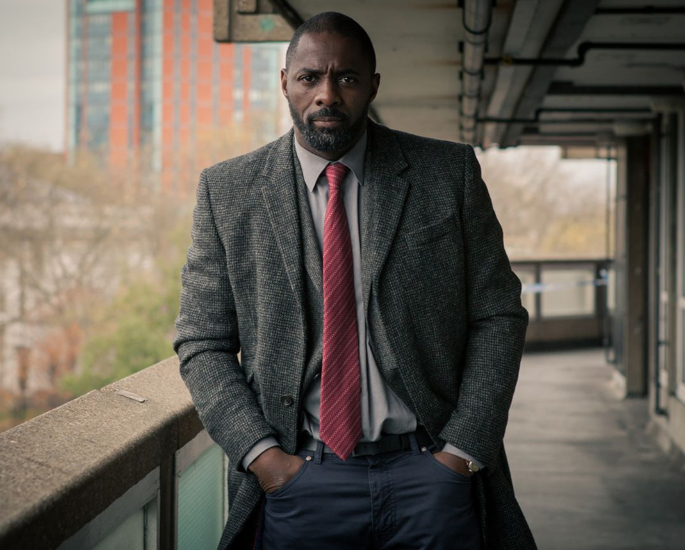 “Yes, Ajay will be making his OTT debut with the Luther remake that is jointly being produced by BBC India and Applause Entertainment.

The source went on to explain the reason why Ajay Devgn was cast as well as further details:

“The original is a psychological crime thriller with Idris Elba playing the lead.

“Given the seriousness and gravitas needed for the role Ajay was the perfect fit for the remake.”

“Besides Devgn, the remake will also feature a prominent female lead much like the original, and buzz is that Ileana D’Cruz has been approached for the said role.”

The source also claimed that the upcoming show will be directed by Rajesh Mapuskar.

Although details of Ajay Devgn’s upcoming show have not been revealed, given the storyline of Luther, the apparent remake will see the Bollywood actor working to solve gruesome cases.

Ajay Devgn’s production The Big Bull was released on Disney+Hotstar.

It starred Abhishek Bachchan in the lead role, playing Hemant Shah, who was based on real-life stockbroker Harshad Mehta.

Harshad Mehta was involved in financial crimes over a period of 10 years.

The film was viewed by many but received a mixed reception.

While Ajay Devgn has made his OTT debut as a producer, it will only be a matter of time before he is starring on a streaming platform, potentially in a remake of Luther.

Dhiren is a journalism graduate with a passion for gaming, watching films and sports. He also enjoys cooking from time to time. His motto is to “Live life one day at a time.”
Kangana slams Karan Johar after ‘Dostana 2’ Statement
Bollywood and Tamil film stars pay tribute to Vivek