Coke Studio 12 will be the comeback season for Pakistan music legend Rohail Hyatt. Find out more about the show that Hyatt will produce once again.

"He has always preferred a simple promo featuring all the artists"

With the show not releasing on August 14, music lovers were left wondering what was going on. But with Hyatt on board, fans will be happy.

The former member of popular band Vital Signs was instrumental in founding Coke Studio in Pakistan.

Hyatt makes a return after over five years, since leaving the show in 2013.  He and his wife Umber Hyatt were the producers from season one to four.

The brand had no choice but to rope in the architect of the show, especially with the experiments of 2018 not meeting expectations.

Both Hyatt and the brand are keeping tightly lipped about the show. But according to sources, Hyatt is getting his way for the 12th edition. 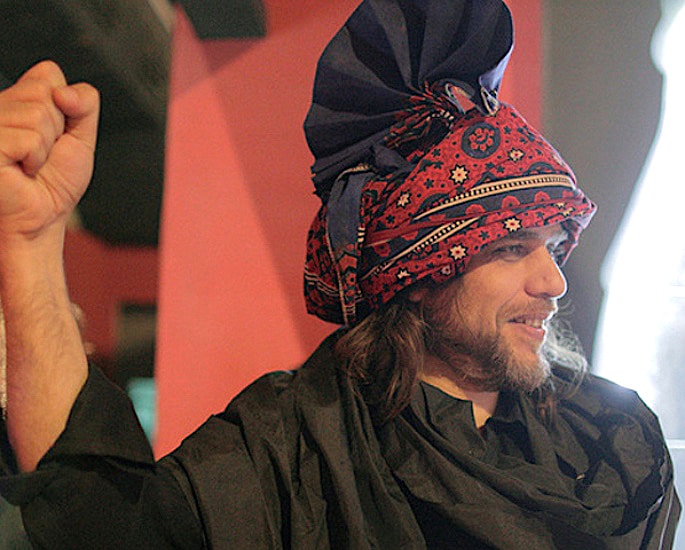 For his comeback season, Hyatt had made the decision to not release an opening patriotic track. A source explains this to The Express Tribune:

“That is not his style. He has always preferred a simple promo featuring all the artists, instead of a patriotic number”

This is probably why the show did not commence during the independence celebrations. As he was part of ‘Dil Dil Pakistan’ the unofficial anthem of the country, Hyatt may have had temptations with a patriotic number.

Besides the planning and research phase, Coke Studio is a massive initiative, which extends to around three months.

Thus, it is no surprise that season 12 is gradually taking off, particularly when a new team is in place. Negotiating fresh contracts can cause a delay.

Hence, with the timing of season 12, it was perhaps impossible to launch on independence day. 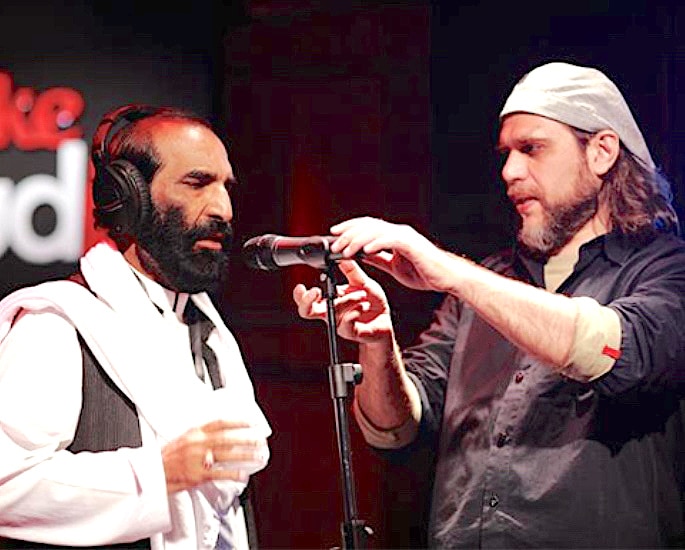 With Hyatt managing, the house band reportedly has some changes. The house band will apparently be without producer Gumby, composer Jaffer Zaidi and guitarist Asad Ahmed.

Despite playing in only one or two tracks, there are expectations that producer Omran Shafique will have some creative involvement with the show.

As per reported in The Express Tribune in July 2019, the new house band will consist of a fantastic line-up.

Joining the new house band will be several domestic and global musicians, collaborating for season 12.

Fans of Rohail Hyatt will be happy that the pioneer of the show is at the helm of affairs. They will have high hopes on him to deliver as he has done in the past.

Respecting Hyatt, a reader posted a comment on The Express Tribune, writing:

“This is what i have been waiting and not killing myself for. Emperor returns…Hold still my heart…Hold still world…”

Season 12 of Coke Studio is poised to release during October 2019.