Renowned Punjabi singers Elly Mangat and Rami Randhawa have been arrested. They were arrested a day apart from each other.

"We have already sent an alert to the airport authorities."

Popular Punjabi singers Elly Mangat and Rami Randhawa were arrested for issuing threats towards each other on social media.

Rami was arrested on September 10, 2019, while his brother Prince Randhawa and Elly were booked for obscene acts and criminal intimidation.

DSP Ramandeep Singh said: “As per their challenges, the groups of the two singers were all set to meet at Purab Apartments to settle scores with each other.”

To prevent violence from breaking out, the Mohali police searched Purab Apartments and arrested Rami.

DSP Singh added: “His brother Prince Randhawa was not present there while Elly is said to be coming from Canada and is expected to reach here tomorrow.

“We have already sent an alert to the airport authorities. We would nab him there.” 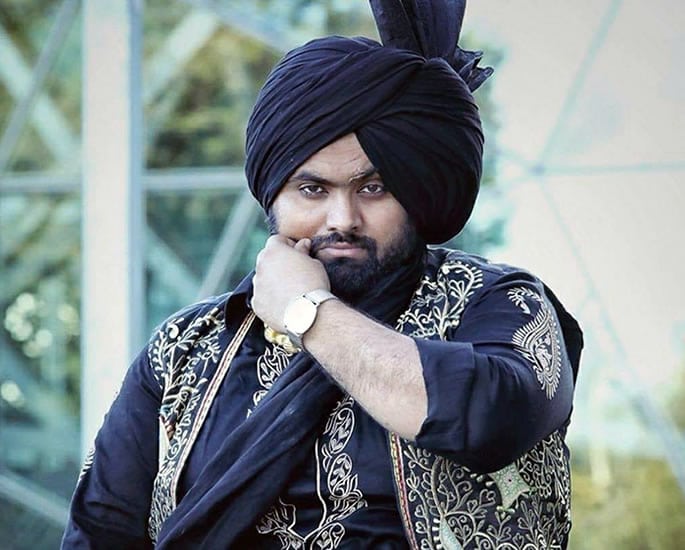 He also explained that Prince, who usually sings with his brother was at large. Raids were being conducted to arrest him.

The DSP explained that the police were wary that a clash was going to happen. He said:

“We took the preventive action and booked the trio under Sections 294, 504 and 506 of the IPC and 67 of the IT Act at the Sohana police station.”

Elly had seen the ‘challenge’ by Rami to meet him at his home and on September 11, 2019, he reached the area. However, the police were waiting for Elly and they arrested him immediately.

Elly had arrived in the area with five accomplices. He was taken to Sohana Police Station.

Police officers explained that the singer had arrived at Indira Gandhi International Airport from Canada in the afternoon and had used a friend’s car to get to Mohali. 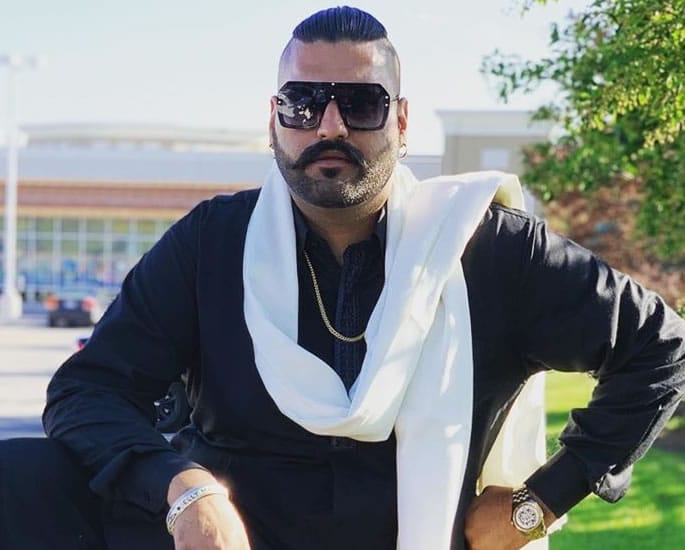 During the evening of September 11, supporters of both singers gathered in front of Sohana Police Station.

Many of Elly’s fans were armed with sticks and other weapons. They gathered outside the police station when Elly was arrested.

In order to disperse the crowd, police resorted to a mild baton charge. During the coordinated tactic, officers damaged three cars belonging to the supporters.

DSP Singh explained that Elly and Rami Randhawa had been feuding for around 10 days.

“We have been told that Rami and Elly were accusing each other of using foul words in their songs.”

Rami was released on bail but the police intended to arrest him again.

SSP Chahal said: “After being released on bail, Randhawa again indulged in objectionable acts on social media today. We are going to re-arrest him.”

After Elly Mangat was brought to the police station, Rami was also brought there and both singers were supervised by SSP Chahal.

He said that a “cross-examination” was being done.

Even though a case was registered against them, both singers continued to challenge each other.

According to the Tribune, some fans were armed with firearms. Some even alleged fired gunshots in Mohali. Police officers are investigating the matter.

Dhiren is a journalism graduate with a passion for gaming, watching films and sports. He also enjoys cooking from time to time. His motto is to “Live life one day at a time.”
Aki Kumar talks Bollywood Blues, his Band & Life in USA
Pakistan Coke Studio 12: Return of Mastermind Rohail Hyatt