Shannon Singh claims she was ‘Bullied’ on Love Island Reunion

Former contestant Shannon Singh has spoken out against ‘Love Island’, claiming that she was “bullied” on the reunion show.

"I thought I’d get some better treatment.”

Shannon Singh has alleged that she was “bullied” on the Love Island reunion show.

She made the claims in a tearful message to her fans.

She joined the other islanders who came together at 9 pm on the evening of Sunday, September 5, 2021, on ITV2.

However, viewers soon noticed that the Scottish ex-glamour model was given no air time at all during the reunion.

Shannon was a contestant on the reality show but was shockingly dumped from the villa after just two days.

On the bullying claims, Shannon took to Twitch and said:

“I’m in a really weird headspace guys. I’m really sad to be honest.

“I just feel like the show has completely mugged me off if I’m completely honest.

“They mic’ed me up, briefed me on questions and then completely disregarded me, which was fine.

“I just thought, after how they dumped me, I thought I’d get some better treatment.”

It comes after the beauty initially made light of the situation on social media.

On her Instagram Story, Shannon posted an image of her in the dress she had worn during the reunion show.

She said: “Giving my dress the airtime it deserves.” 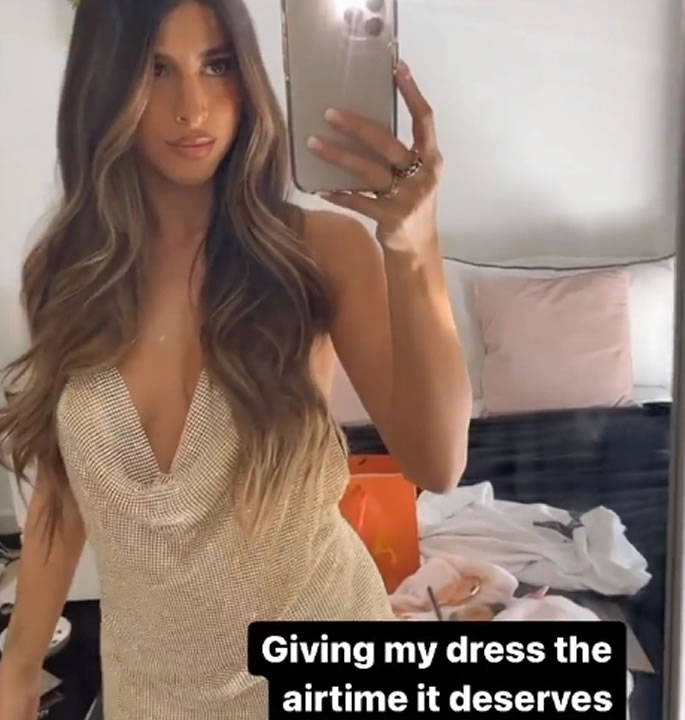 Shannon even decided to ditch the Love Island afterparty.

She said: “Well that was a f***ing waste of time but I went.

“I’m going to cuddle in bed with a Domino’s and celebrate that Love Island is over.”

However, Shannon was visibly more upset while speaking to her fans on her Twitch stream. She said:

“I’ve been crying and stuff all day, as I just feel like I’ve been completely humiliated in front of everyone.

“I just thought it was really unnecessary to be honest. It was kind of bullying, a little bit.”

Shannon previously admitted that the show “wasn’t for her”.

She had said that she felt trapped by the situation and was uncomfortable with some of the challenges.

Shannon said: “I was keeping everyone guessing, but if they asked me to go back in I would never.

“Even when I was on the show doing the challenges, I turned to Liberty and said ‘I don’t think this show’s for me’.

“Some people thrive in those situations and some don’t. Too forced environments, I felt trapped.

“We had just exchanged ‘hi’s’ then it was like ‘do sex positions’ and ‘snog’ and ‘lick their toes’ and I was like ‘wow, what is this?’

Naina is a journalist interested in Scottish Asian news. She enjoys reading, karate and independent cinema. Her motto is "Live like others don't so you can live like others won't."
Rajat Bedi booked for Hitting Man with Car
Akshay Kumar’s mother Passes Away