Former ‘Love Island’ contestant Shannon Singh gave her opinion on the show’s most compatible couples but was met with racist abuse.

Former Love Island contestant Shannon Singh has revealed she received racist messages after tweeting her opinion on the show’s most compatible couples.

The 22-year-old from Fife, Scotland, was one of the original contestants but was shockingly dumped from the villa just two days in.

Since then, she has been giving her opinion on the contestants and the villa drama.

As the show heads towards the final, the contestants had to vote for the least compatible partnerships.

Shannon weighed in on the matter and tweeted that she thought that Faye and Teddy were good together.

She wrote: “Surely I’m not the only one who actually thinks Teddy and Faye are actually really well suited?

“Probably the only real couple in there I think?? (just an opinion) find the rest of the couples boring.”

However, she has now said that her opinion resulted in some netizens trolling her and sending her racist messages.

Shannon took to Instagram and stated that she was “upset how people can stoop so low”.

In a statement, Shannon said:

“Guys because I’ve got an opinion on my Twitter of a compatible couple I’m now receiving trolling and racist abuse and people calling me h*lf breed and calling me all sorts cause I had an opinion OF A SHOW THAT I WAS ACTUALLY ON.

“All be 48 hours or not, actually really upset how people can stoop so low.

“Proud of my ethnicity anyone being racist can f**k off.”

“Pretty disgusting and I don’t even normally give these things the time of day but not having racial abuses thrown at me.” 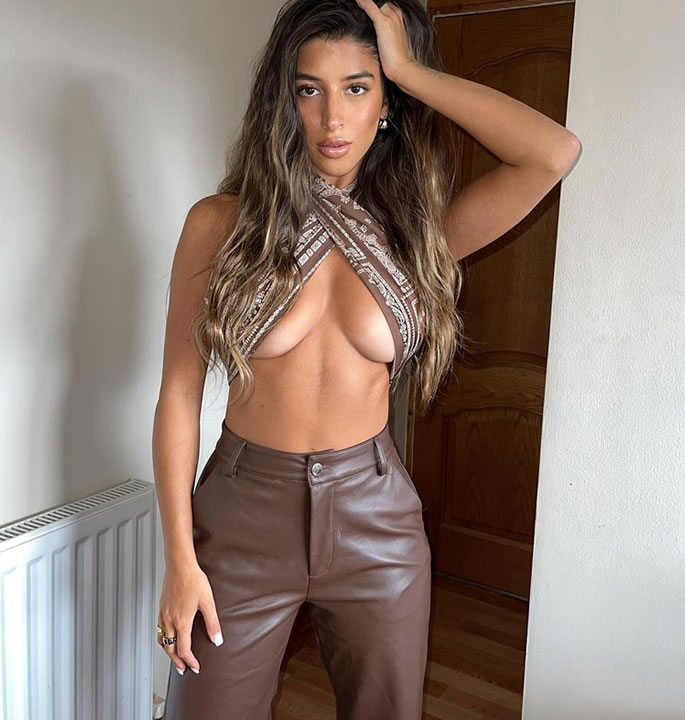 Whilst promoting her appearance on the reality show in June 2021, Shannon said she was sent nasty taunts on social media.

Shannon said: “I did a live stream on social media and got trolled – being called racist remarks and loads of stuff.

“Social media has given people a voice and it’s not necessarily a nice one.

“Sometimes I’ll roll out of bed and be in a good mood and I won’t let it affect me.

“But obviously I have days when I get out of bed and read something and I want to react.”

Despite the abuse, Shannon said her experience of trolling would mean she would be able to cope with any backlash.

Shannon continued: “I’ve already got a thick skin in terms of what people say.

“That doesn’t mean to say it’s not going to get to me sometimes.

“But I’ve got the best support system around me.

“I learned to pick my battles and realise that everyone is going to have an opinion of you.”

Dhiren is a journalism graduate with a passion for gaming, watching films and sports. He also enjoys cooking from time to time. His motto is to “Live life one day at a time.”
Bollywood reacts to the Taliban’s re-taking of Afghanistan
Are Katrina Kaif & Vicky Kaushal Engaged?