Shannon Singh, Love Island’s only South Asian contestant, has been booted from the villa just two days after entering.

Ex-glamour model Shannon Singh has been dumped from the Love Island villa after just two days.

Shannon quickly became a fan favourite after entering the villa on Monday, June 28, 2021.

She quickly coupled up with Aaron Francis. However, Chloe Burrows chose to steal him from her.

Shortly after, she received the heartbreaking text message that her time in the villa was over.

The 22-year-old said that she was “gutted” to leave the villa after just 48 hours.

It is the earliest a Love Island contestant has ever left the show.

“Do you know what, out of all the girls, I think it is fair it’s me because I didn’t have any emotional attachments to the guys, but all the girls had tiny little things (going on).

“My group chat is going to be called ‘three episodes’.”

Summing up her time in the Love Island villa, Shannon said:

“Very short-lived! Surreal, but I’m obviously very grateful I got the opportunity.

Despite her gracious response to her exit, Shannon’s fans were not happy about her being booted from the show so soon.

Many took to Twitter to express their anger at how short Shannon’s stint on the show was, especially since she spent 14 days in quarantine before entering.

So 14 day quarantine to go in there for 24 hours and just get chucked out for no reason. Ridiculous. And your meant to be looking after contestants. Let's hope she's brought back cos this is poor taste

“So 14-day quarantine to go in there for 24 hours and just get chucked out for no reason. Ridiculous.

“And you’re meant to be looking after contestants. Let’s hope she’s brought back cos this is poor taste.” 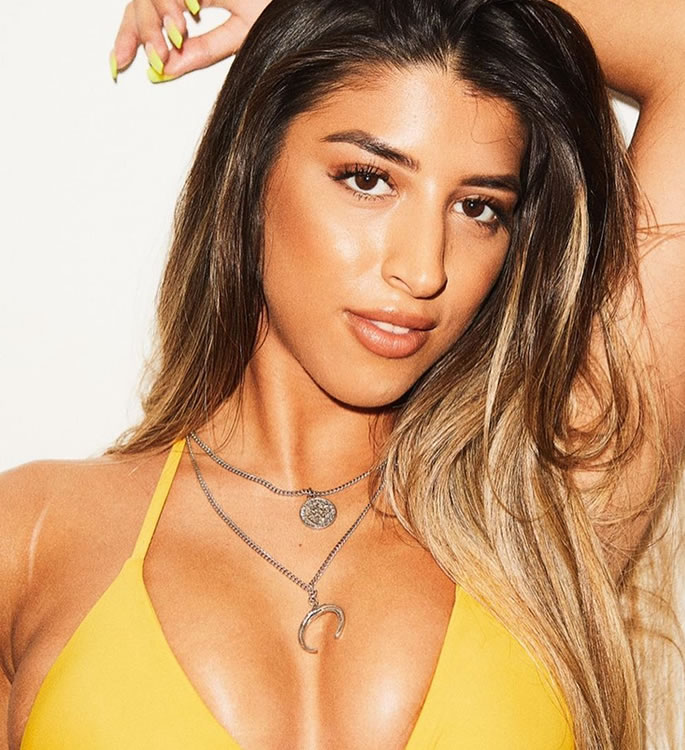 Another wrote: “I don’t think I’ve seen one person like how bad this had been done, so stupid, need to give people a chance.

“14-day isolation for nothing. Producers this year need sacking.”

“Just brutal and bad TV. Imagine going through the whole process to be chucked out after 2 days!”

“She was so upbeat too.”

One user also pointed out that the show’s only Desi contestant is the first to leave the villa.

Why get rid of the only Desi/ South Asian? Plus the public loved her and she wasn’t given a chance

She said: “Why get rid of the only Desi/South Asian? Plus the public loved her and she wasn’t given a chance.”

However, many urged the Love Island producers to consider Shannon’s wellbeing post-exit.

With past contestants revealing that they had mental health struggles after the show, and some even taking their own lives, people want to know if Shannon will be looked after following her exit from the show.

One user said: “I hope you are looking after her wellbeing, that was really dirty behaviour, there was no warning, just out like that.

“This is so disappointing.”

Louise is an English and Writing graduate with a passion for travel, skiing and playing the piano. She also has a personal blog which she updates regularly. Her motto is "Be the change you wish to see in the world."
Farhan Akhtar packs a punch in ‘Toofaan’ Trailer
Payal Ghosh says Twitter made her Life ‘Hell’