Despite her brief appearance on ‘Love Island’, Shannon Singh amassed a legion of fans. She has now admitted the show “wasn’t for her”.

"Too forced environments, I felt trapped."

Shannon Singh has admitted that Love Island “wasn’t for her”.

She said she came to the realisation after some of the challenges on the reality show.

The former glamour model from Scotland was only on the show for two days but during that time and since her exit, she has amassed a loyal fanbase.

After leaving the show, fans hoped she would return.

Speaking about the show, Shannon said she felt trapped by the situation and was uncomfortable with some of the challenges.

Shannon said: “I was keeping everyone guessing, but if they asked me to go back in I would never.

“Even when I was on the show doing the challenges, I turned to Liberty and said ‘I don’t think this show’s for me’.

“Some people thrive in those situations and some don’t. Too forced environments, I felt trapped.

“We had just exchanged ‘hi’s’ then it was like ‘do sex positions’ and ‘snog’ and ‘lick their toes’ and I was like ‘wow, what is this?’.

Shannon Singh is now using her newfound fame to speak about serious issues. 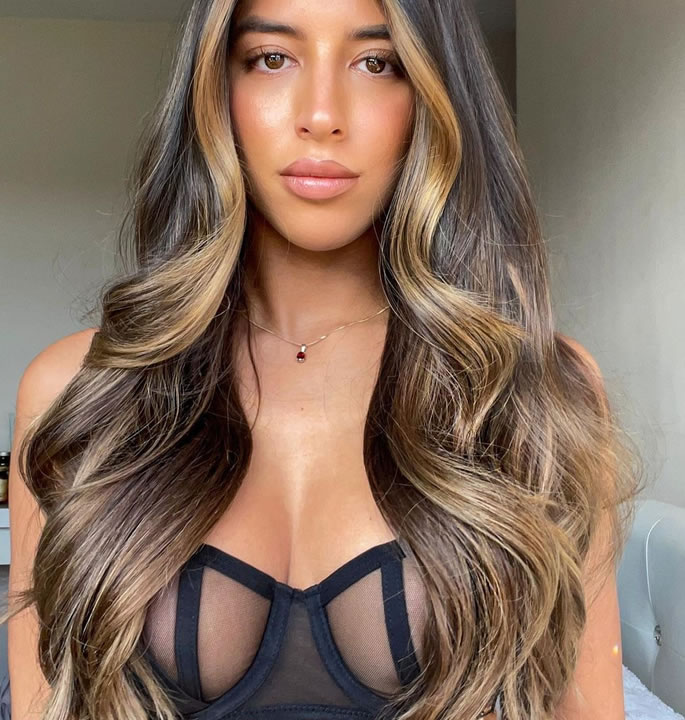 She told Edinburgh News: “I don’t want to do what everyone else does coming off the show.

“I have started speaking a different narrative.

“I want to speak about Asian visibility, women’s rights. I’d rather use my five minutes to try and bring some good rather than get deals.”

She is also promoting her new wellbeing campaign #ilovemine where she is encouraging people to share photos celebrating themselves.

“Or post something you love about yourself, an unfiltered photo.

“I posted about my scar. I told everyone I hate my teeth.”

“Then I had lots of trolls telling me I have shark teeth, but I refuse to get them done.” 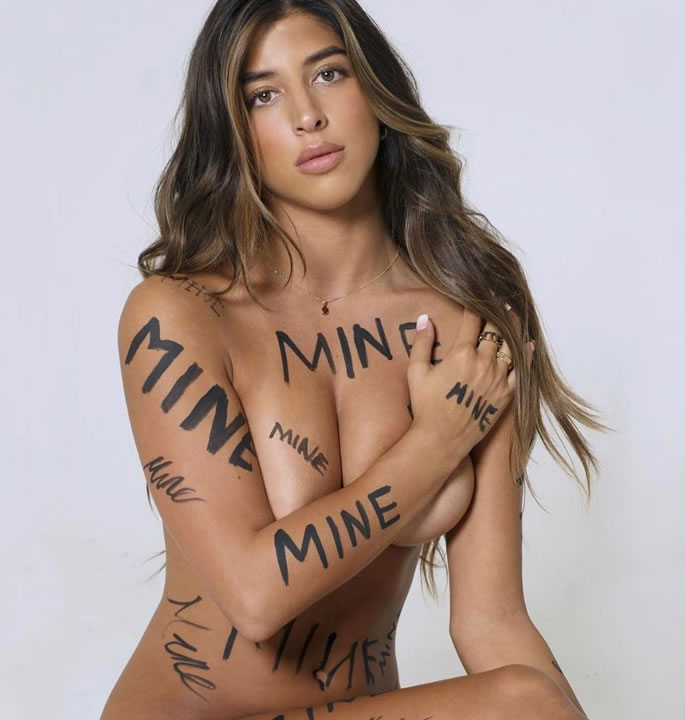 Over the past few years, influencer culture has boomed, with people paid by advertisers to share their aspirational lives with their followers.

On the subject, Shannon Singh said:

“Some influencers do post an unattainable lifestyle. I find it really unhealthy. It’s not real life.

“They post fancy holidays that cost £17,000. When I was younger I was climbing trees and doing all these things, I wasn’t on my phone looking at Instagram.

“I used to work in McDonald’s. I’m an everyday kind of girl.”

On whether reality shows like Love Island need to do more to cast women with different body types, Shannon said:

“TV shows are always going to be TV shows.

But she added: “The thing that does annoy me about Love Island is you look at the line-ups and a lot of the girls have fake boobs and filler and everything.

“I think I was the only one that hadn’t had anything done.

“I think that’s a scary thing, sometimes the Instagram and social media frenzy is promoting all that.”

Dhiren is a journalism graduate with a passion for gaming, watching films and sports. He also enjoys cooking from time to time. His motto is to “Live life one day at a time.”
Preeti Jhangiani found it Hard to Distance from ‘Bechari Bahu’ Role
Swara Bhasker reveals being Sexually Harassed Online