Love Island contestant Shannon Singh has revealed that she has been subjected to horrific trolling over her pictures on OnlyFans.

Shannon Singh is set to enter Love Island 2021 but the former glamour model revealed she has faced horrific trolling over her OnlyFans photos.

The 22-year-old from Fife, Scotland has openly spoken about her glamour modelling days, which included posting topless photos on OnlyFans.

The platform has been used by many glamour models, charging a subscription fee for topless and nude content.

Shannon Singh built a following on OnlyFans but now, she DJs and streams video games on Twitch.

Despite her online popularity, she has suffered cruel trolling. 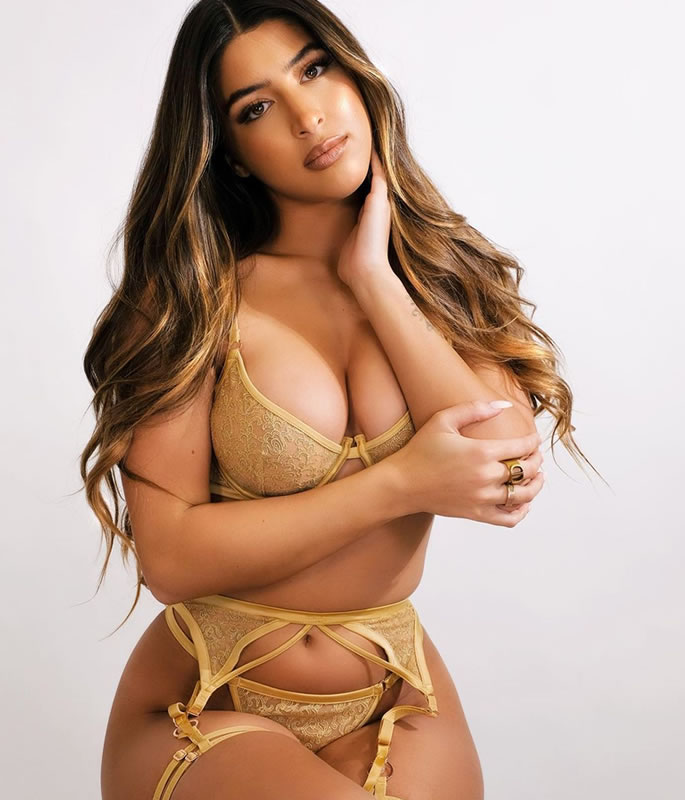 On BBC Asian Network’s Brown Girls Do It Too podcast, Shannon opened up about the abuse she has suffered.

She revealed: “I get so much s*** from Asian guys.

Shannon added: “I ignore it, it doesn’t bother me. I’m like, you’re such an angry little man.”

However, she admitted that sometimes, she reacts to the hateful messages.

She said: “Sometimes I bite to it if I wake up in a bad mood.”

Shannon revealed that she was forced to delete her OnlyFans page after coming across a Reddit thread where people were talking about leaking them.

Shannon has now turned to a more commercial style of modelling, regularly taking to Instagram where she is seen in lingerie and bikinis.

Despite the hate, Shannon Singh believes that her content is empowering, particularly as a British South Asian woman.

“I do get a lot of brown girls messaging me like ‘babe, you’re such an inspiration’.” 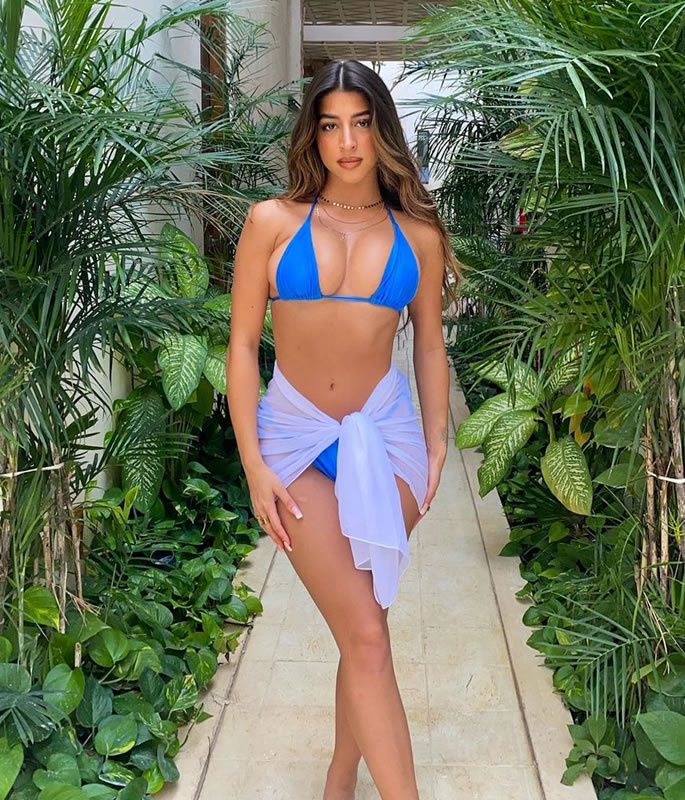 She also revealed that both her parents were supportive of her glamour modelling.

“She took the topless photos of me and we sent them off to a London agency and I got signed within 11 minutes.

“It never bothered me, I think I’ve always been really confident with my body. Boobs are just boobs, I really don’t get the big hoo-ha with them.

“I’m probably getting judged so much. My mum and dad have never made it an issue.”

Shannon previously opened up about her private life, admitting that she has sex eight times a day.

She had said: “I am very sexually active, I have sex like eight times a day.

“Not every day but I have a lot of sex. I am very sexually active.

“I had sex in the morning yesterday, then in a toilet, then in the afternoon.

“I quite like a bit of rough and tough. I kind of like it rough and I love a bit of morning sex. I love it.”

Dhiren is a journalism graduate with a passion for gaming, watching films and sports. He also enjoys cooking from time to time. His motto is to “Live life one day at a time.”
Which Famous Bollywood Marriages Fell Apart?
Payal Rohatgi arrested for threatening to Kill Chairperson