Shannon Singh returning to OnlyFans to ‘Break the Stigma’

Love Island’s Shannon Singh has revealed that she will be returning to OnlyFans in a bid to “break the stigma” around the site.

"I'm aware that there is still a stigma around the site"

Shannon Singh has said that she will be returning to OnlyFans to “break the stigma” around the site.

The 23-year-old quit the site four months ago and said she would not go back to sharing explicit content after appearing on Love Island.

But she has now changed her mind, saying it makes her feel empowered.

Shannon has also launched her #ilovemine campaign, which encourages women to take ownership over their bodies.

While she will be returning to OnlyFans, Shannon has insisted that she will not be sharing explicit content. 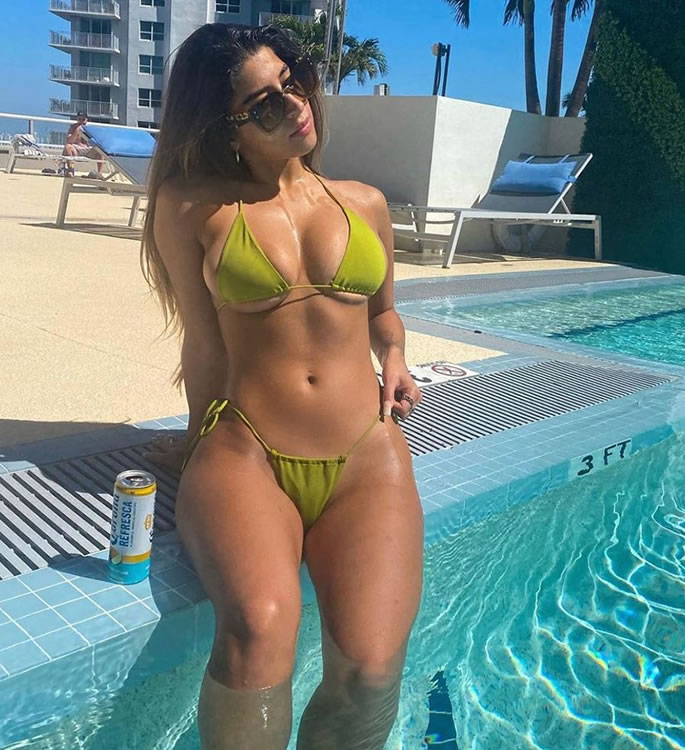 Shannon said: “I have always used the site for content and lifestyle because it is such a great subscription-based platform for creators.

“Before I went into Love Island I made the decision to close my OnlyFans account because I was aware of the stigma around the site.

“I wanted people to get to know the real me instead of making judgements because of my OnlyFans account.

“When I was in the villa, a few people chose to exploit me, leaking very old content (unrelated to the site) of me as a teenager.

“I’ve spoken openly about my past and the poor decisions I made when I was younger when I was working in the glamour modelling industry.” 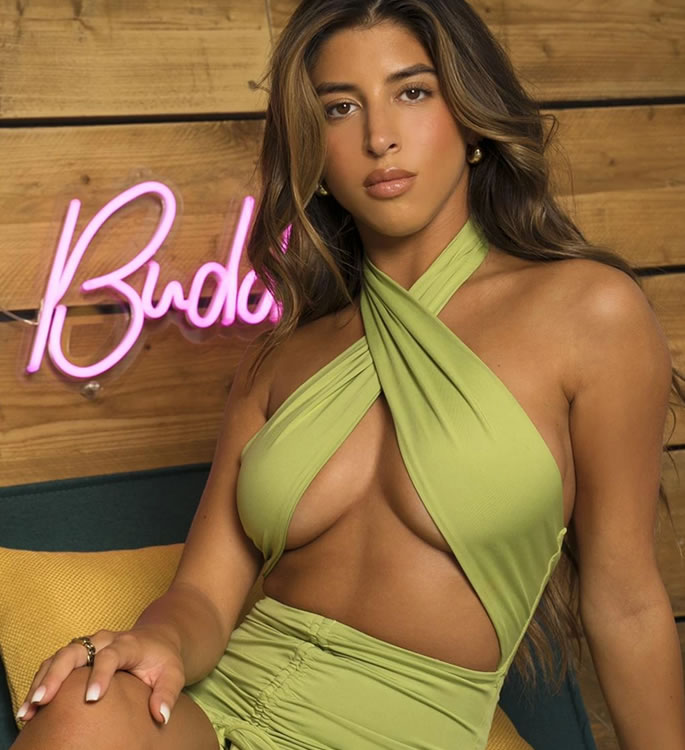 On her reason to rejoin OnlyFans, Shannon told The Sun:

“I’m aware that there is still a stigma around the site and I want to try and encourage people to stop shaming those creatives using the site, who are taking ownership over their content.

“I did say when I came off the show that I probably wouldn’t ever return to it but then I launched my #ilovemine campaign all about women empowerment and taking ownership of your body – I felt like I had completely ignored my own advice and message that I’ve been working so hard to try and promote.

“It’s important to make clear that I will be using OnlyFans and Twitch to interact and engage with my fans and audience and this won’t be explicit content.

“I want to ensure I’m connecting with my audience as much as possible.”

“I’m proud of who I am and I’m owning this and really looking forward to hopefully changing people’s perceptions of the site.

“OnlyFans isn’t just about explicit content and I’m not using the site for glamour modelling – this is about empowerment and taking ownership of my own content – to prevent others exploiting my rights, my body and my business.”

However, viewers were shocked when she became the first contestant to leave the villa after just two days.

Dhiren is a journalism graduate with a passion for gaming, watching films and sports. He also enjoys cooking from time to time. His motto is to “Live life one day at a time.”
Shoojit Sircar responds to Sardar Udham’s Oscars Rejection
Neha Sharma Uninterested in Ananya Panday’s Films