Is the ‘UK Dream’ Over for Indians returning to India Voluntarily?

Records show that thousands of Indians are returning back to India voluntarily. Does this mean that the ‘UK Dream’ is now over? DESIblitz explores.

The United Kingdom was once hailed as a place of opportunity for immigrants across the world. Many Indians through the years travelled to the country to settle down and create a new chapter in their lives, known as the ‘UK Dream’.

But has this dream now turned into a nightmare?

With a changing landscape, bundled with difficulties of visa controls and obtaining employment, and a resurgence of prejudice, it appears many Indians are now voluntarily returning back to India.

Statistics appear to reflect this view. 2016 figures showed that Indian immigrants held the highest amount of “voluntary returns”. The exact number adds up to 22% (thought to be 5,365) of the total returns from the UK. But what has actually caused this high percentage?

DESIblitz explores why cities such as London, once hailed for streets “paved with gold”, have turned into what some may call “hostile ground” for many Indians.

A Land once Full of Opportunities

Since the 1950s, the UK has seen waves of immigration as people travel to the country with hopes of a new life. A fresh new start. Back in these old days, immigrants could certainly expect to see multiple opportunities ahead of them. Where they could find work and settle.

These jobs often belonged to factory and foundry work due to a shortage of workers post-World War II. However, when this area of employment came to an end, this led to the rise of Asians opening their own businesses, particularly in corner shops but also with other ventures.

In addition, some Indians also found work in the NHS due to a 1960s expansion and secured jobs as nurses and doctors.

This idyllic UK Dream, of finding a new job to help begin this new start for immigrants, has changed hugely in the 21st century. Following the aftermath of the 2008 recession, the chances of getting work has become slimmer.

More recently, some industries have been called out for their lack of diversity. As those from ethnic minorities struggle to gain employment, they may feel ignored by employers when applying for jobs.

Therefore, newly-arrived Indians face tougher challenges than ever before with looking for a job. And immigration regulations haven’t provided the greatest of support either.

If you do not have the right to live in Britain, it can affect your chances of employment, opening a bank account and even getting a driving license. 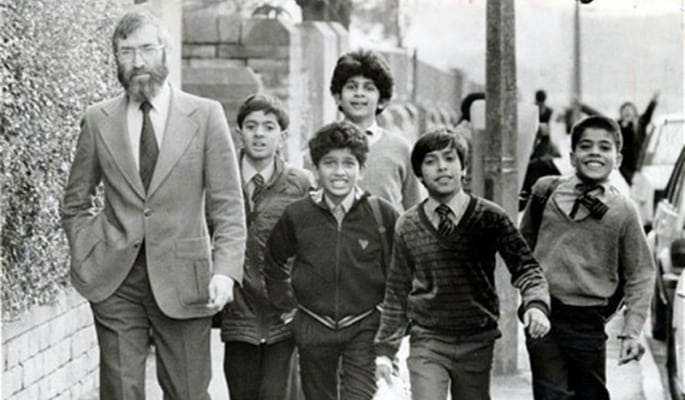 With no legal way to find financial support for themselves or their family, some Indians may even resort to illegal means. Even then, this comes with its own challenges, as they have to go into “hiding” for their own safety.

Jasdev Singh Rai, director of the Sikh Human Rights Forum, said: “Conditions are bad here. They don’t get social security, can’t work. Rather than sit in poverty here, they prefer to return.

“Many such people have some land or other assets back home. There have also been very few asylum seekers from India in the last 10 years.”

In addition, the recent rise of European immigrants arriving in the UK has increased the pool of candidates for jobs. Some Asians could argue that they feel frustrated with this as it results in a less likely chance of getting a job.

Therefore, they may return back to India where they believe it contains more opportunities and less competition.

But this subject of fewer opportunities harks back to a central problem; tighter visa controls. This niggling issue doesn’t come into mind with the UK Dream. But, in recent years, the UK government have implemented tougher measures.

For example, on 6th April 2017, new visa restrictions came into place that affected many Indian immigrants. They would face contributing towards an “immigration skills charge”, an investment in training British nationals and facing a higher cost for visa applications.

With these new complications, it’s no wonder that some Indians enter into the UK illegally. Many often wonder whether they should support illegal immigrants or not. But now, many are finding the troubling experience simply not worth it and want to return to India.

As a result of the poor opportunities and difficult visa applications, they feel their hopes for a new life have failed.

Labour MP Virendra Sharma revealed that the UK government should in the very least help those who want to return back to India. Speaking to Hindustan Times, he said:

“These are people who feel they don’t have a future here. It is the UK government’s humanitarian gesture, to help those who want to return voluntarily, by providing them air fare and some assistance to resettle back home.”

In addition, the resurgence of racial prejudice remains at a troubling increase. From the 1950s through to the 70s, many experienced the disgusting exposure of racist abuse. For instance, many had to endure derogatory name-calling such as “P*” and “curry”.

But one striking example involved the 1968 speech made by MP Enoch Powell. Dubbed as the ‘Rivers of Blood’ speech, he attacked the immigration from Commonwealth countries to the UK. He believed immigrants would not integrate well into society.

The UK government attempted to eradicate this discrimination and increase equality for everyone. 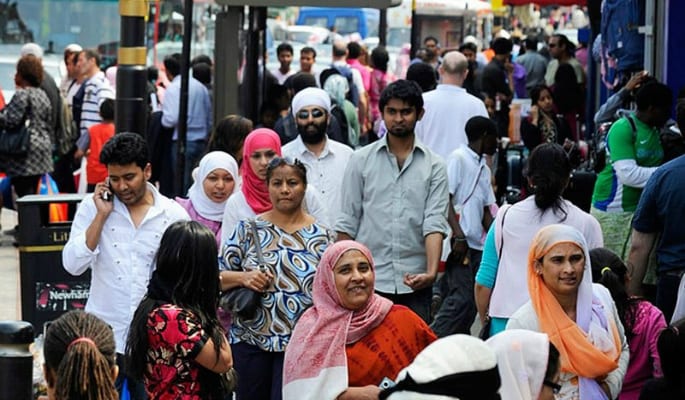 However, since the aftermath of Brexit, it appears the country is entering into a similar wave of discrimination. With media broadcasting numerous verbal or physical attacks, seemingly based on racial prejudice, it can create a sense of fear.

And in today’s age, as India progresses into a more modern environment, some Indians will feel tempted to return back to the country.

Virendra Sharma, while admitting voluntary returns resulted from a mix of factors, also remarked on India’s development. He said:

“India is also progressing rapidly, they may feel that it is better to be back among family and friends.”

Therefore after considering all these struggles, one has to ask: Is it really a surprise Indians are returning back to India?

The UK Dream once filled many minds with hopes for a new, fresh start. But now the current situation has brought those dreams back down to reality. And therefore, Indians are now finding the prospect of voluntarily returning to India a more suitable option.

Whether the government will work more on improving their situation in the UK remains to be seen.