Sunny Leone accused of Not Returning Rs. 5 Lakh to Producer

Producer-distributor Bharat Patel has alleged that Sunny Leone refused to return a signing amount of Rs. 5 Lakh that was given to her in 2015.

"she did not respond to the production team's calls and messages."

Sunny Leone has been accused by a producer of not returning the signing amount of Rs. 5 lakh for a film she was supposed to be in.

The film was supposed to feature a dance number by Sunny Leone. However, it was reported the idea was scrapped due to certain circumstances.

Patel has alleged that Sunny was paid the signing amount of Rs. 5 lakh to do the song, but she did not do the song or return the money.

The producer revealed he had approached Sunny to do a special dance number for his film. Her husband Daniel Weber, who also manages her work, discussed the financial details with him. 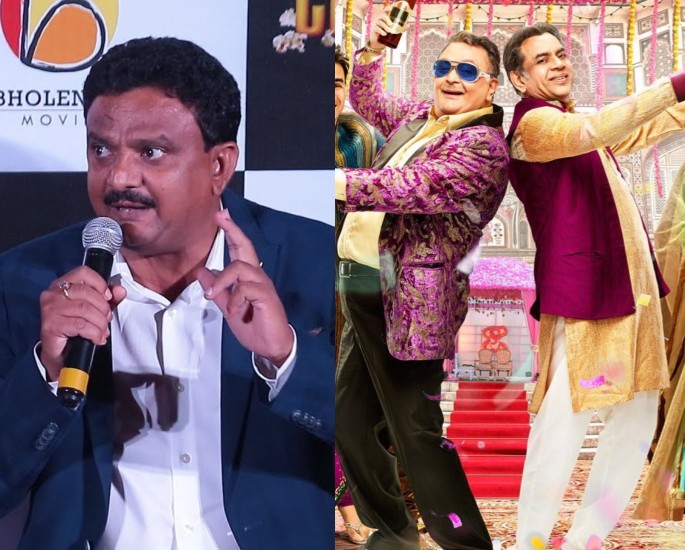 According to the producer, Leone was paid the signing amount, but when it came to finalising the details, she did not respond to the messages sent to her.

Patel said: “Sunny was paid Rs. 5 lakh as the signing amount but after that when she was called to discuss the dates with the other actors and the other details that needed to be finalised before the shoot, she did not respond to the production team’s calls and messages.”

In 2017, Patel claimed he sent a legal notice to Sunny to get the signing amount but did not get a response.

However, a source close to Sunny has dismissed the producer’s allegations and said the actress was ready to shoot for the song.

The unnamed source said: “Leone had allotted for the song but there was a lot of back and forth on the dates and the makers kept changing the shoot dates.

“As a result, Sunny allotted her free dates to other projects. She’s a professional. How would she keep dealing with so much back and forth?” 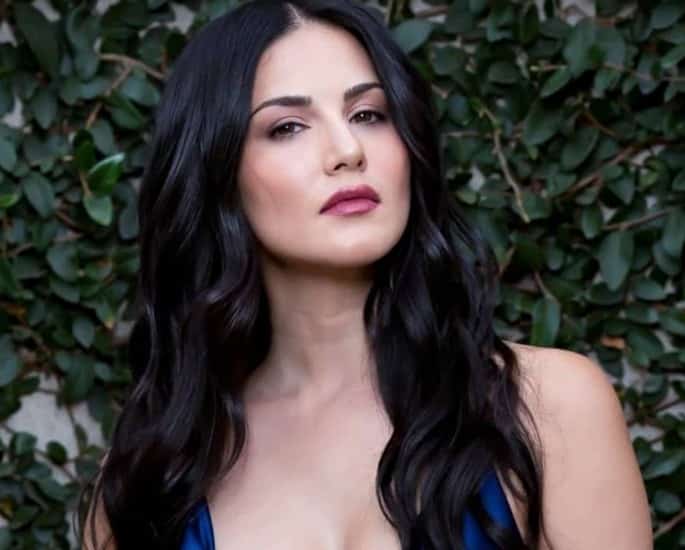 On the professional front, Sunny Leone is coming off the success of her web series biopic titled Karenjit Kaur – The Untold Story of Sunny Leone, which saw her transformation throughout life from becoming an adult film actress to venturing into Bollywood.

She is currently set to make her debut in the Tamil film industry with historical action war film Veeramadevi, where she is starring in the titular role as the warrior queen.

In terms of this financial dispute between Bharat Patel and Sunny Leone, there are two different stories and only time will tell if it gets resolved.

Dhiren is a journalism graduate with a passion for gaming, watching films and sports. He also enjoys cooking from time to time. His motto is to “Live life one day at a time.”
‘Total Dhamaal’ Trailer is a Wild Comedy Adventure
Katrina Kaif and Salman Khan hit ‘Sixes’ playing Cricket!