Is Mia Khalifa Returning to the Adult Industry?

A series of racy photos and comments from fans of popular star Mia Khalifa has sparked thoughts that she’s returning to the adult industry.

With a series of sizzling pictures and cryptic comments from followers, many have speculated that Mia Khalifa could return to the adult industry.

However, some comments from followers have indicated Mia Khalifa could come back.

One fan, Emma Colley said on a social media post: “when is the big return?”. Another user, Tim Bickley stated: “I heard there’s something brewing for all the day one fans!”.

Another chimed in to comment: “I feel like we’re going to see Mia return to all our screens once again”. 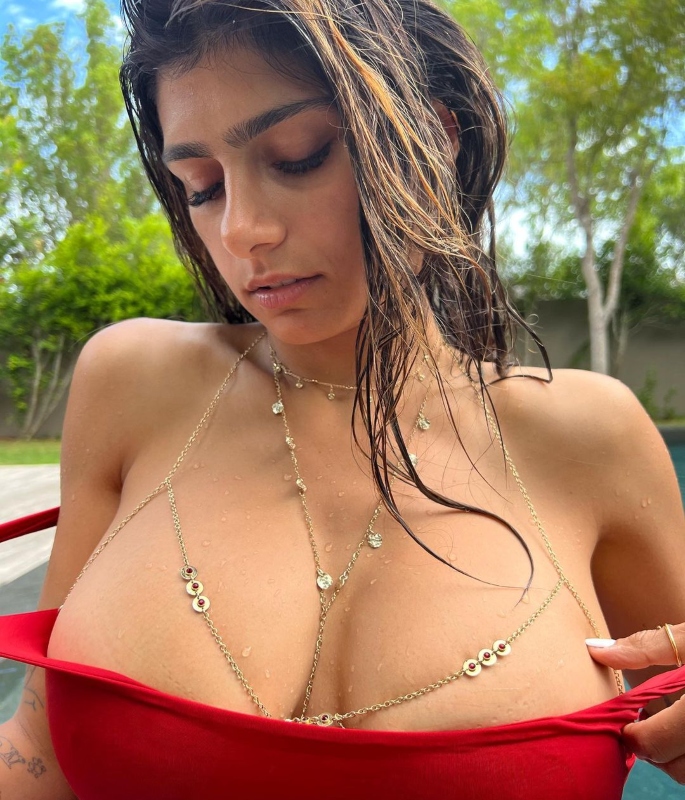 Some of Mia’s 27 million followers speculated this could hint at a return to the adult industry.

Or at least, could be an entirely new partnership with a more ethical adult company, which Mia has advocated for in the past. 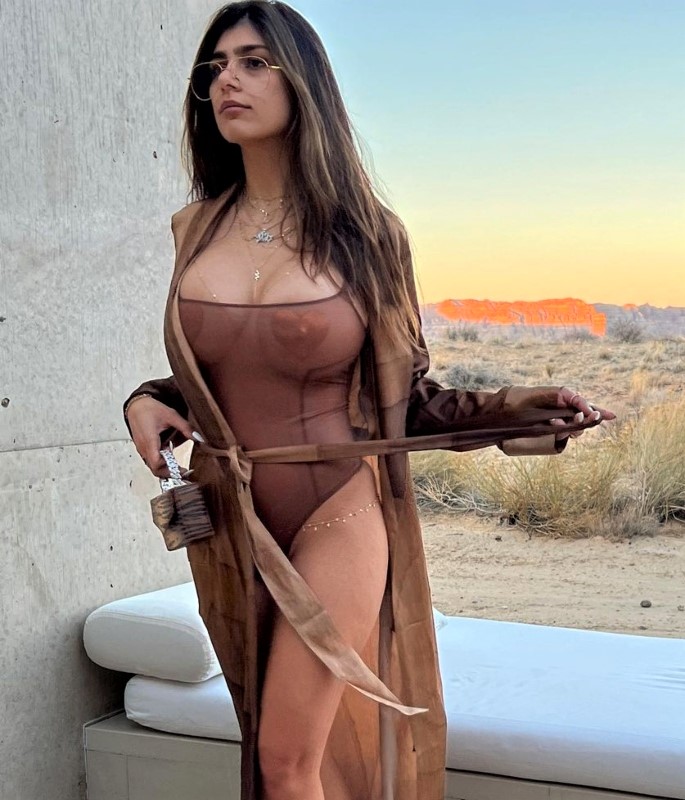 If the superstar does not go back to adult entertainment, she is still pleasing her fans with spicy content.

She joined the popular site OnlyFans towards the back end of 2020. 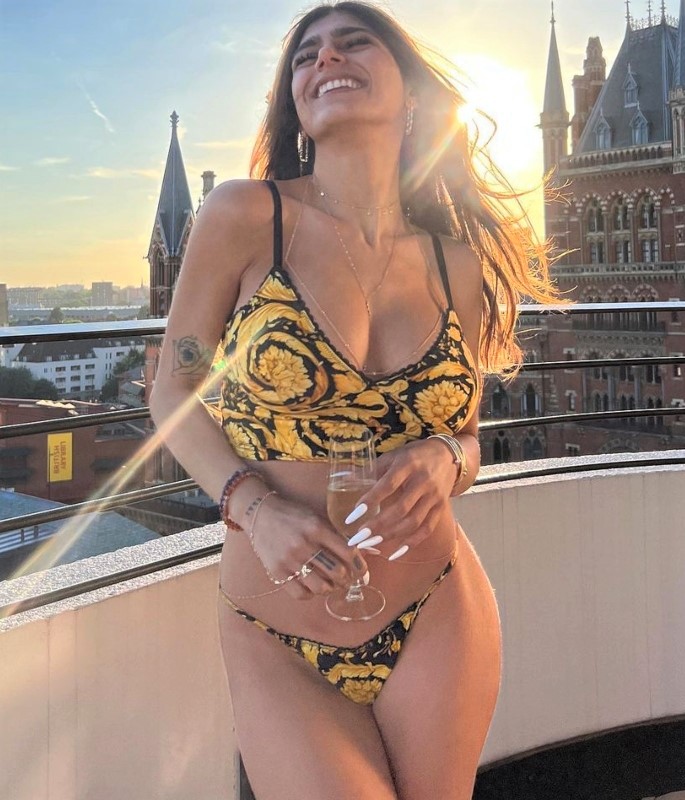 Mia Khalifa is now a big advocate for women and ethical rights, sharing her views and opinions across Twitter and Instagram.

She’s not against the adult industry as a whole but wants it to be a safe space for women.