Is Mia Khalifa next Adult Star to Debut in Indian Movies?

New speculation claims Mia Khalifa will feature in her first Malayalam film. Could she become the next adult star to debut in an Indian movie?

"Mia will have a character role apart from an item dance in the film."

Judging by new rumours, it seems a former adult star will follow Sunny Leone’s footsteps and debut in Indian cinema. Who is this starlet? A Lebanese American celebrity named Mia Khalifa.

Reports claim that she will feature in an upcoming Malayalam film called Chunkzz 2: The Conclusion. The film will become a sequel to the adult comedy Chunkzz, released in 2017.

Director Omar Lulu, who will direct the sequel had confirmed the news to Manorama, saying:

“Mia will have a character role apart from an item dance in the film.” However, he also added that he needed another discussion with the starlet.

The former adult star herself has not commented on the reports.

This would make Mia the second adult star to debut in Indian cinema, right after Sunny Leone. The Trippy Trippy starlet entered onto Indian radars in 2012, achieving growing fame and jaw-dropping popularity.

With Sunny receiving a warm, yet still controversial welcome, we wonder if Mia can also expect the same. But who exactly is Mia Khalifa?

Originally born in Beirut, Lebanon, she moved to the US at the young age of seven. Between 2014 and 2015, she enjoyed a brief yet hugely successful career in the adult film industry. Beginning her career in October 2014, she quickly became Pornhub’s No. 1 performer. 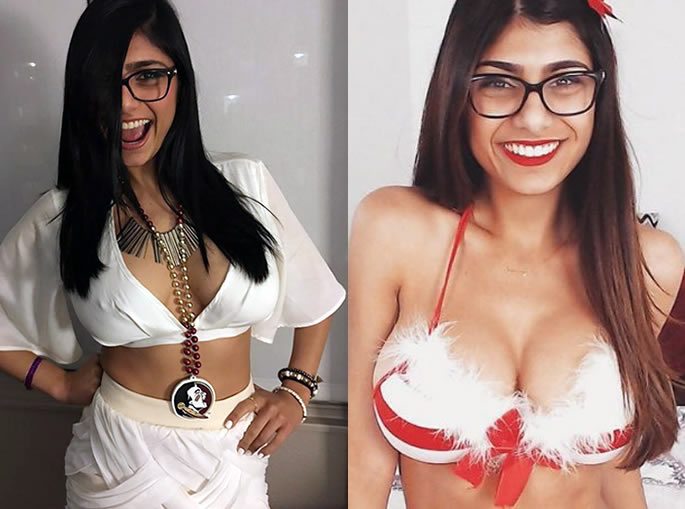 After working as an adult star, Mia pursued journalism and hosted a sports show on YouTube for Complex News. But now it seems she has turned her sights towards Indian cinema.

However, she has faced some controversy in the past.

For example, after attempting to flirt with an NFL player named JuJu Smith-Schuster, he decided to publicly call her out. She described the sportsman as “my new favourite follow on Twitter” to which he replied: “I’m not fallin for this lol. I’m young not stupid. [sic]” 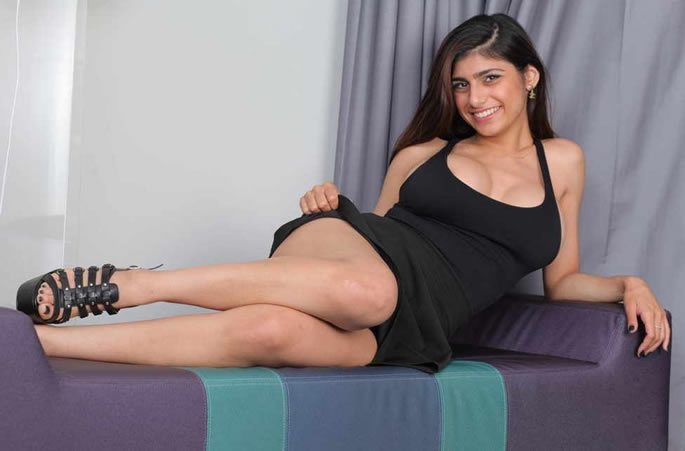 In terms of Mia’s alleged flick, producers have kept very quiet on the details of the film. Aside from the rumours surrounding Mia, Honey Rose will return for the sequel. She previously played the female lead of Riya Pappachan in the original.

Reports add that Chunkzz 2: The Conclusion is set to release in May 2018. Meaning that it may be some time before we actually see the starlet on the big screen. And if she does indeed become the new Sunny Leone.