Ahsan Khan is a fantastic British Pakistani actor whose work has been acknowledged by the film, television and stage world.

He has stolen the hearts of many with his role in the popular Hum TV drama series Udaari (2016).

Besides mastering acting across different fields, Ahsan’s kind and humble nature is very much admired by his fans.

With a successful career under his belt, Khan frequently helps to support various humanitarian campaigns and initiatives.

London is almost like a second home for Ahsan. He was born in the capital city on 9th October 1981. True to his star sign, Libra, Khan is a smart individual both on and off screen.

Much of his early life was spent between England and Pakistan with his parents, twin brother, Yasir Khan, along with an older brother and two elder sisters. 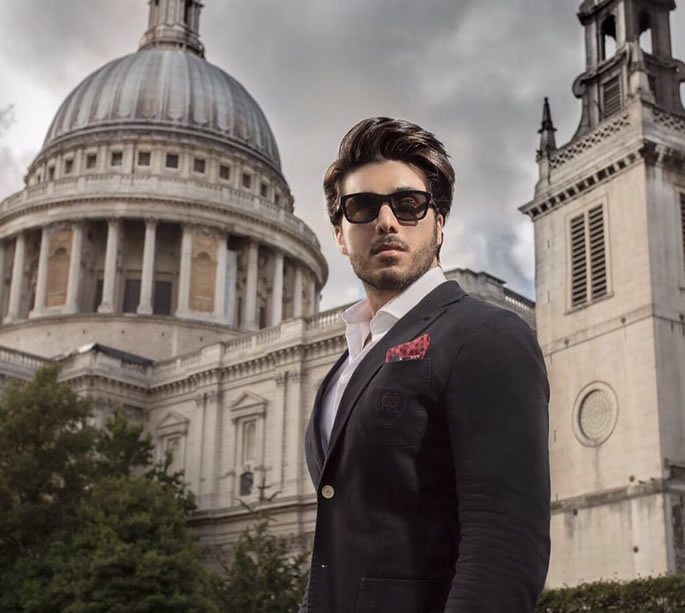 However, unlike his other siblings, he is the only child to foray into acting. For Ahsan, his acting journey began at a young age as an extracurricular activity.

After shifting to Lahore with his family, he undertook a master’s degree in English Literature at Government College University.

During university days he came to realise that his future lies in acting.

In an exclusive conversation with DESIblitz, Khan tells why he chose to act in Pakistan:

“I was offered a lot of stuff there. I was there with the family. Obviously, acting is my passion. I always wanted to act.”

Listen to our full interview with Ahsan Khan here:

Ahsan got his breakthrough at the age of 17 with the film Nikkah in 1998. Nikkah is a remake of the 1977 classic Aina, featuring Nadeem and Shabnam as the lead actors. 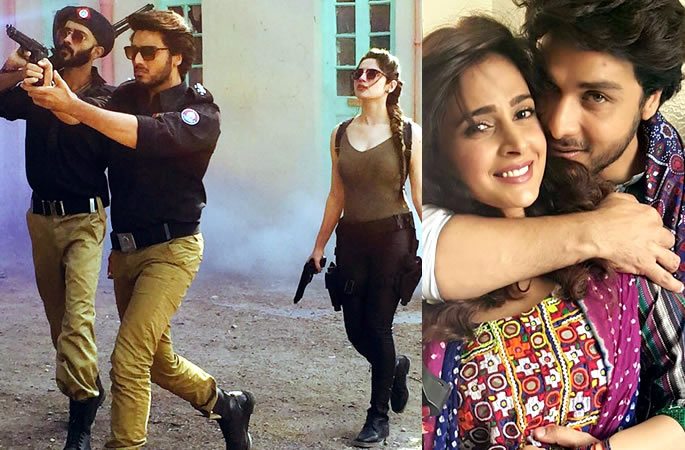 He later acted in notable films such as Ishq Khuda (2013), Sultanat (2014) and Mohabbat Ki Aakhri Kahaani (2016), reaffirming his heartthrob personality and status of being the ruler of hearts.

Chupan Chupai (2017) and Rehbra (2018) are exciting contemporary projects for Khan.

Ahsan has worked in many more films in comparison to his counterparts from the Pakistani drama industry.

Whilst he has not done any Bollywood movies, it would not be a surprise if the right role came along for Khan. 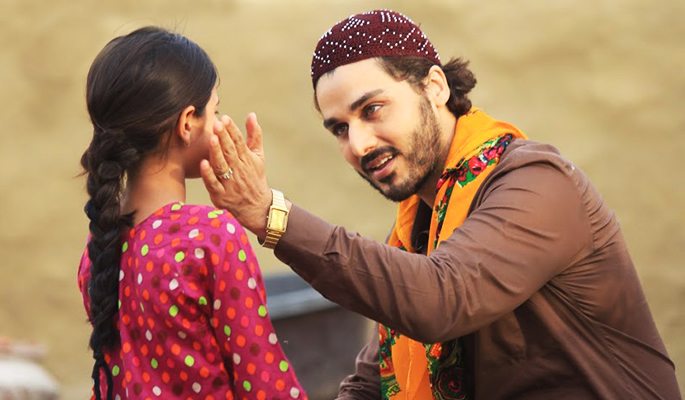 As an actor, he has done really well on the small screen, showcasing his natural talent and ability.

He won plaudits for his performance in the 2006 PTV drama serial Barson Baad.

Speaking of dramas as the jewel in the crown for Pakistan television, Ahsan says:

“Pakistani television dramas have a special place everywhere — people really love the dramas. When I chose to do that, I got great feedback and I enjoyed doing my work.”

It was from Dastaan that Ahsan formed an iconic jodi with actress Saba Qamar from Hindi Medium (2017) fame.

From the numerous television serials Khan has been involved with, Udaari is the one, which is closest to his heart. He explains:

“It was an educational project, awareness project. It was about child abuse. In dramas or films, you generally see people just talk about random ‘Saas Bahu’ things or it’s about love and ishq going on.

“But that drama was specifically about a very sensitive topic, which was really very important to talk about.

“Generally in Asia and Pakistan, people don’t talk about such issues. They shove it under the carpet. So it had to be done. When I was part of it, I felt really great. It did wonders.”

Since the airing of Udaari on Hum TV, Ahsan is continually raising awareness about child rights on his social media pages. He will also publish a book written by himself, which deals with child sexual abuse. 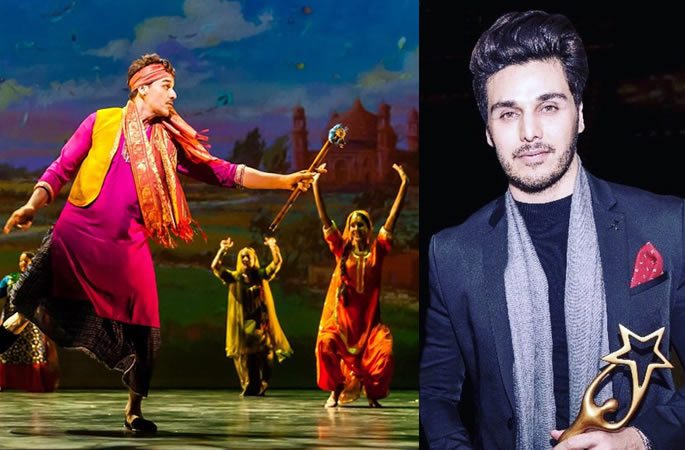 Khan has given UK theatrical acting a try, playing a key role in the production Ishq (2017) held at Sadler’s Wells. This not only marked London’s first Anglo-Sufi Punjabi musical, but also Khan’s maiden stage show.

Based on the folk tale of Heer Ranjha, Ahsan spent months perfecting his character in the epic love story.

The play was presented by the Pakistan High Commission London, commemorating 70 years of Pakistan.

Khan is a terrific host, demonstrating his talent through television. This includes acting as a compere for various shows such as Utho Jago Pakistan.

Ahsan has won a number of accolades, including three major awards for Udaari and the best actor award at the 2017 International Pakistan Prestige Awards (IPPA) hosted in London.

Khan is also a brilliant model, often on the catwalk, representing different brands and appearing in magazines such as Hello Pakistan.

On a personal note, Ahsan enjoys spending time with his wife, who happens to be his cousin Fatima Khan. The couple has 3 children – Akbar, Sukaina and a younger boy.

Despite his career going from strength to strength over the last two decades, there is a lot more to come from him.

DESIblitz wishes Ahsan Khan all the best for his upcoming acting ventures and hope that he continues his good form in the Pakistani entertainment industry.