Pakistan’s most handsome men make headlines across the world for their talent and their mass fan following. As actors and singers these men ooze sex appeal.

Whether it’s their actors, models or even chai walas, Pakistan’s most handsome men surely grab the world’s attention for their good looks.

Styled in sharp sherwanis or perfectly tailored suits, these men stand out from the crowd due to their incredible looks and sheer talent.

Often seen on the small screen and even sometimes in films, these men are stars who have made sure their fans want to see them onscreen.

DESIblitz looks at some of Pakistan’s most handsome men. 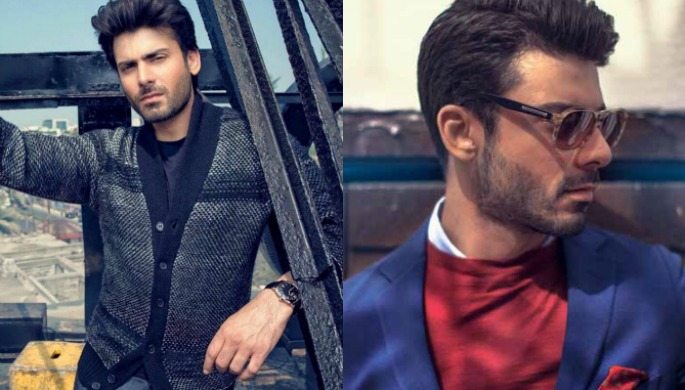 Whether it is his piercing eyes, impeccable style or stylish beard, Fawad’s impressive looks make women all over the world swoon.

He then went on to win over the Indian audience in his film debut, Khoobsurat (2014). Fawad’s strong chiselled features and authentic Pakistani style, make him effortlessly attractive. 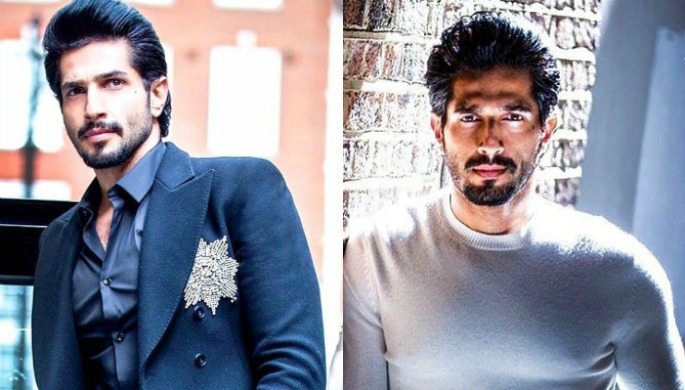 This new guy in town had everyone’s attention in Janaan (2016). Embodying tall, dark and handsome this dimpled hunk steals everyone’s heart with his smile.

Whether he is wearing traditional Pakistani attire or a sharp English suit, Bilal looks striking in any outfit.

Whilst we have not seen much of him yet, this dazzling hero’s looks and talent has already allowed him to gain a huge fan following. 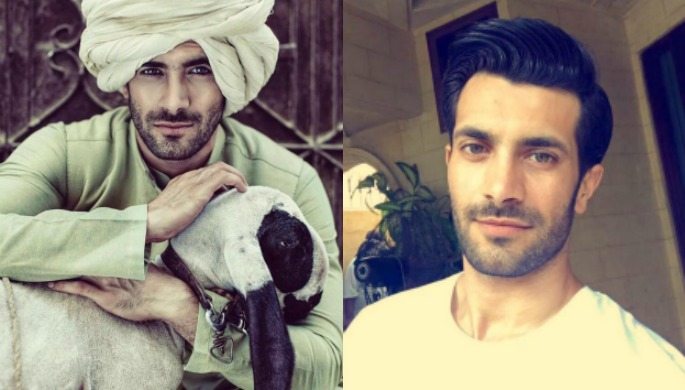 Walking the ramp or sizzling in a photo shoot, it’s not difficult to see why Shahzad Noor is one of Pakistan’s best looking male models.

Oozing charisma, this suave hunk has a versatile wardrobe and can always confidently wear any look.

Clean shaven, or rugged with a beard, Shahzad never fails to take the limelight at any event. 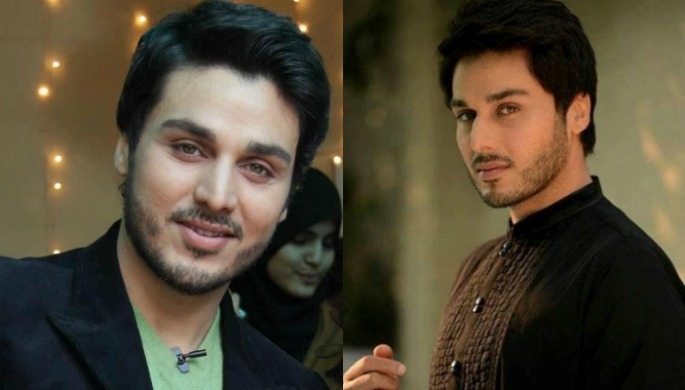 This light eyed stud has lit up the television screen across Pakistan for quite a few years now.

Not only wowing the audience with his incredible talent, it is hard to miss this gentlemen’s good looks.

Whether he plays a villain or a hero, Ahsan’s smile always manages to get his fans attention. Though he has been on our television screens for some time, this handsome actor has not lost his charm. 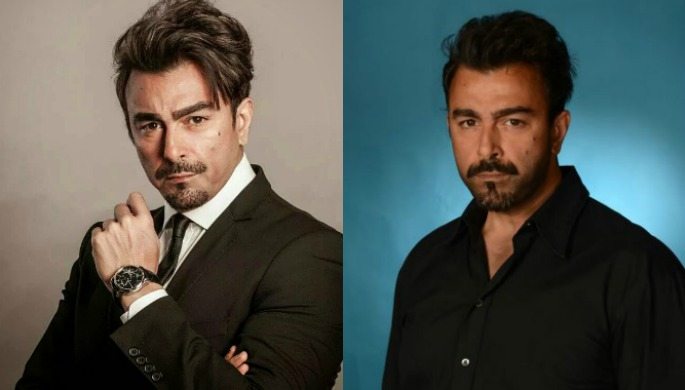 The most mature man on this list is one of Pakistan’s most renowned film stars and heartthrob – Shaan.

Lighting up the silver screen in the 1990s in Punjabi blockbusters, he managed to make the rugged village brute look attractive.

Ageing gracefully, Shaan is still just as suave and charming today. His contrasting dark hair and fair skin, give him the exotic and appealing look which women swoon over. 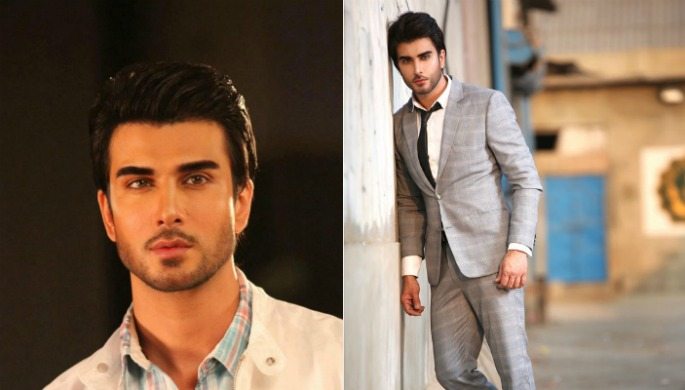 Imran has managed to get both Pakistan and India’s attention with his dashing looks and impeccable style.

Despite his manly beard, Imran’s piercing eyes and smile give him the tender soft look which makes his fans go wild.

Completely owning the Pakistani audience with his acting and beauty, Imran went onto work alongside Bollywood bombshell Bipasha Basu! It’s not hard to see why there is a demand for this Pakistani hunk. 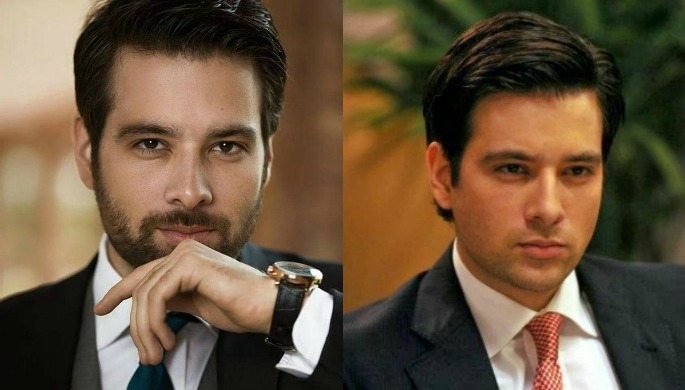 Poised and polished, Mikaal is always a treat on the eyes when we see him on our television screens. His irresistible charm and sweet personality make it so easy to like him.

His fair complexion and light hair add to his unique appeal, whilst his Pakistani demeanour and ability to really work a salwar kameez give him the desi edge we love.

Sizzling on an off-screen, these men have surely earned their place on this list. Often winning our hearts on the television screens, these men are known not only for their talent but also for their amazing looks.

With these handsome faces dominating the entertainment industry, Pakistani cinema and television are full of attractive actors.

Whether they are wearing Asian or Western attire, these Pakistani men dazzle in any style.

Momena is a Politics and International Relations student who loves music, reading and art. She enjoys travelling, spending time with her family and all things Bollywood! Her motto is: “Life is better when you're laughing.”
5 Amazing Remedies for Rosacea Skin Problems
Sex Help: Does Size really Matter to Women?