In an exclusive Gupshup with DESIblitz, John Abraham talks about his upcoming film Rocky Handsome and what ‘handsome’ really means!

"Handsome is what handsome does"

Over the years, John Abraham has become one of Hindi cinema’s hottest actors.

But one thing is for certain, John Abraham plus a Bruce-Lee style fighting sequence is the quintessential formula for a successful action film.

John’s action avatar returns to the big-screen while essaying the titular role of Rocky Handsome.

The Bollywood film is an official remake of the 2010 Korean hit, The Man from Nowhere.

The movie narrates the story of a man who seeks revenge against a drug-mafia for kidnapping a girl named Naomi (played by Diya Chalwad) with whom the man has a close connection with. 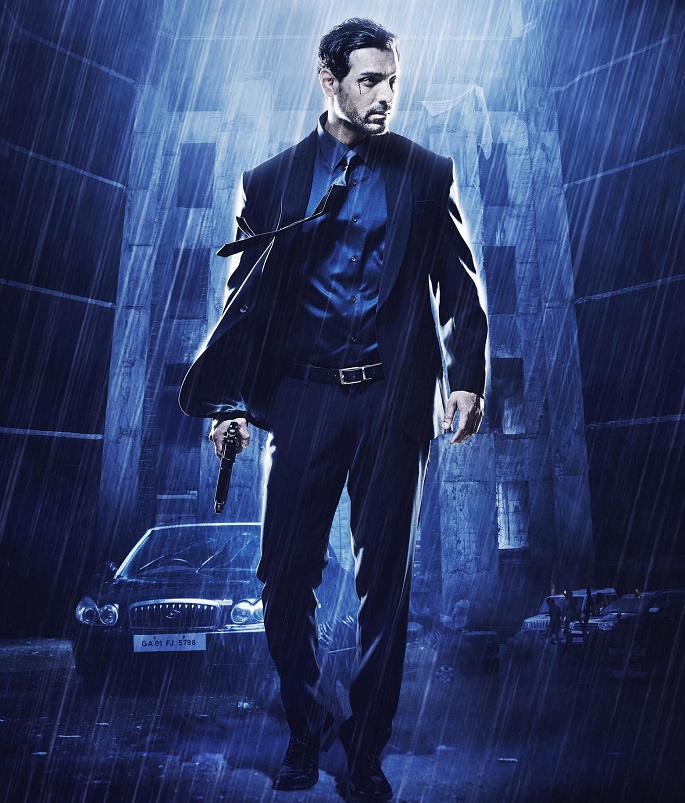 The film also co-stars Shruti Haasan and Nathalia Kaur. In an exclusive Gupshup with DESIblitz, John Abraham tells us more about his experiences whilst working on the film.

“With great power, comes great responsibility,” as said by the legendary superhero, Spiderman.

But for Rocky Handsome, John seems to believe that with a great hero comes great action.

By ‘great action’ it means that there isn’t excessive blood and gore, nor does John’s character scream and shout.

In fact, the character is a very calm man, as John tells us:

“As you see in the trailer, he does a lot of Tai Chi. His action is hand-to-hand, close combat. If someone comes within an arm’s distance of him, he’s a killing machine!” 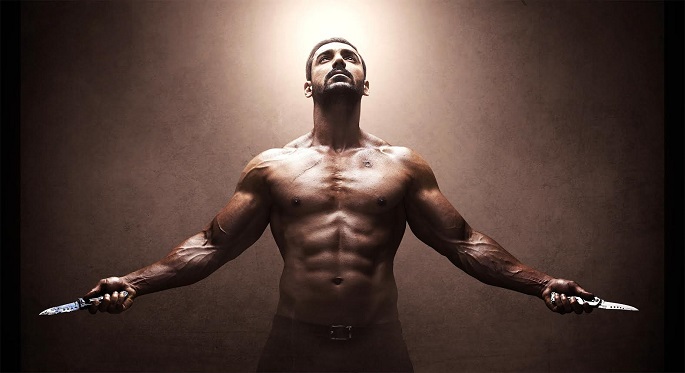 In comparison, to some of John’s previous roles as an action hero this one seems to be a lot more cool, classy and sexy. When the film was tested, girls especially liked the film.

“When we asked them [the girls] what they liked about the film and they said that the action is cool. I think it is important to get action that is aspirational.”

Whether it’s flaunting the abs in Dostana or being the bad-boy biker in Dhoom,  John is the apple of every girl’s eye. So we were curious to know as to how Mr Abraham deals with his fans:

“When women really appreciate the way you look or what you are, it’s a very kind feeling and I respect that so much. I would like to thank each and everyone for being gracious towards me,because that makes me feel very special.”

In terms of what beauty actually means, John gave us quite a profound response:

“Handsome is what handsome does. I would like to say this to every guy and girl out there, it’s not about the way you look. 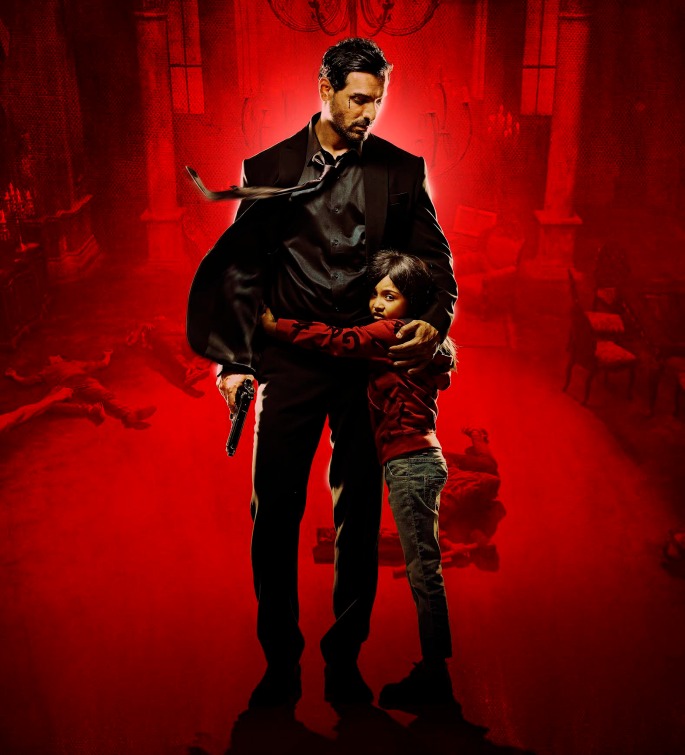 Another interesting point about Rocky Handsome is that the director himself, Nishikant Kamat, also steps in as the main villain of the film!

This is the second time John has acted in Nishikant’s film post the 2011-hit, Force. Therefore, it was fascinating to know how Mr Kamat was behind the camera and to the front!

“What he [Nishikant] found quite difficult was directing and acting in the same film.

“He was like ‘John, that’s a tough one I don’t know whether I’m going to do that again.’ Besides that Nishi is a great actor.”

Listen to our exclusive Gupshup with John Abraham here:

Finally, the movie’s soundtrack composed by Sunny and Inder Bawra has also been thoroughly loved by the audiences.

However, one song which has really caught the attention of many is ‘Rehnuma’, which has been crooned by the supremely talented Shreya Ghoshal. 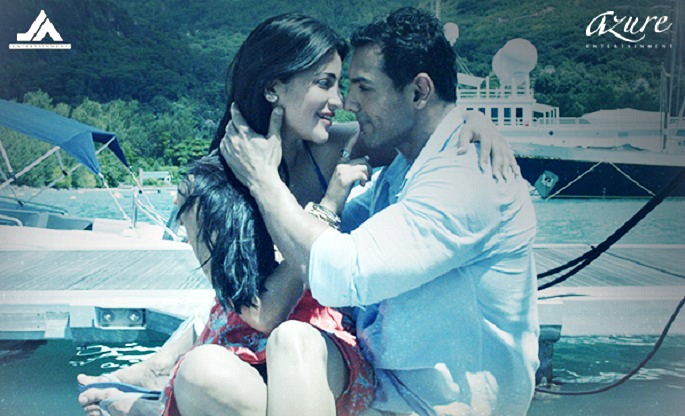 Plus, the song has gained approximately 4 million views on YouTube.

“I think ‘Rehnuma’ is the soul of Rocky Handsome. It builds in a combination of ‘Jaadu Hai Nasha’ and ‘Chalo Tumko Lekar’.”

Anuj is a journalism graduate. His passion is in Film, Television, dancing, acting and presenting. His ambition is to become a movie critic and host his own talk show. His motto is: "Believe you can and you're halfway there."
Bollywood Stars who Acted in Hollywood
Cricket with the Maharajah in Indian Summers