Cricket with the Maharajah in Indian Summers

Episode three of Indian Summers series two welcomes the Maharajah for a spot of cricket. DESIblitz has a full episode recap.

Episode three of Indian Summers sees the entry of a new character, the enigmatic Art Malik as the Maharajah of Amritpur.

With Ralph and Viceroy Willingdon eager to charm him, they enjoy a cricket match on the Shimla hillside.

Following the shock shooting of Kaira by Naresh, Aafrin finds himself in a state of secret agony. 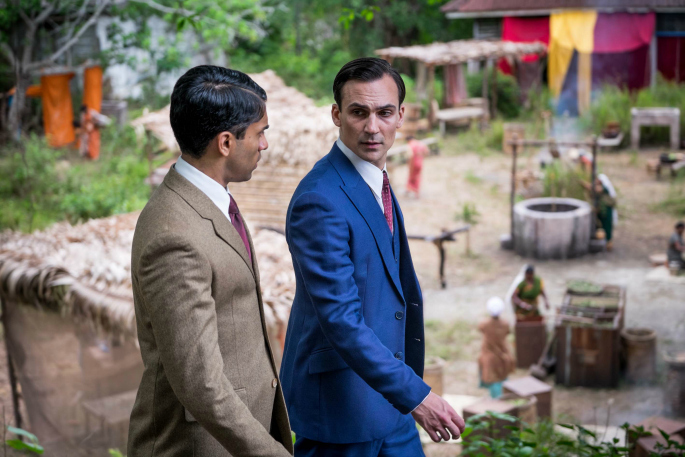 Haunted by memories of her, Aafrin attempts to get his revenge on Naresh by revealing the whereabouts of the hidden bombs to Ralph.

But on inspecting the hidden cave, the British officers find it empty and the tip off is unsuccessful.

It is still unclear whether Aafrin has given up his revolutionist activities now that Kaira is dead.

He and Ralph have an enlightening discussion about Naresh and his motives, with viewers beginning to understand more of Aafrin’s true intentions.

Ralph says: “Men like Banerjee you see, they take glory in the suffering of others.”

“Though I suppose they would say, ‘If our cause is just, and if the other side has all the might and power in the world and will not turn the other cheek like Mr Gandhi …’. Well, men like that would say, ‘What choice do we have? What else can we do?'” 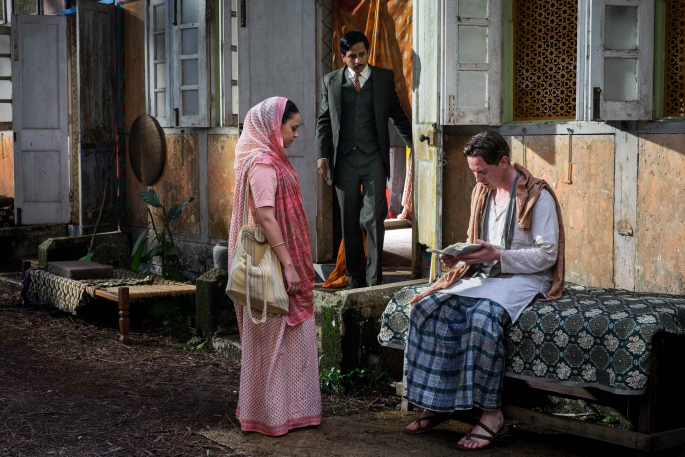 Sooni finds out about the tragic murder of Kaira in the local newspaper run by Mr Khan.

Suspecting that it was done by the British, she confronts Khan in the local bazaar while taking Aafrin’s broken shoes to the cobblers.

Together they investigate the last whereabouts of Kaira and stumble upon Ian who is now looking after a tea plantation.

Ian, who is now a Communist, admits that Naresh rented a room from him a short while ago.

It is there that they find a local woman who reveals that she saw Kaira with two men and heard a gunshot sound.

Sooni, stumbles over a broken shoe heel that matches Aafrin’s and is shocked to discover that her brother was involved.

Although the true extent of his involvement remains ambiguous. 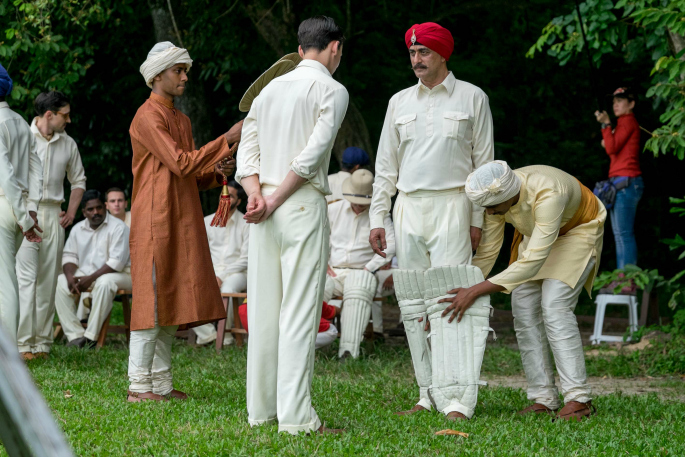 Ralph and the Viceroy are visited by an eccentric Maharajah of Amritpur (played by the brilliant Art Malik) and his sexually liberated mistress, Sirene (played by Rachel Griffiths).

Willington hopes to get the Maharajah to support the recent bill (Government of India Act) and for the other Indian princes to follow suit.

Their visit however is troubled by Mr Patel who accuses the Maharajah (and his perfect British accent) of playing into the hands of the British.

Ralph attempts to resolve the tensions with a cricket match, and remind them about cooperation and teamwork. He ropes in Aafrin as Umpire and together with the Viceroy they hatch a plan to charm the prince and lose deliberately.

But it seems Ralph’s vanity and immaturity gets the better of him and instead of missing his final shot, hits a blinding six that wind the match.

He tells Sirene to make friends with them and find out more about them. 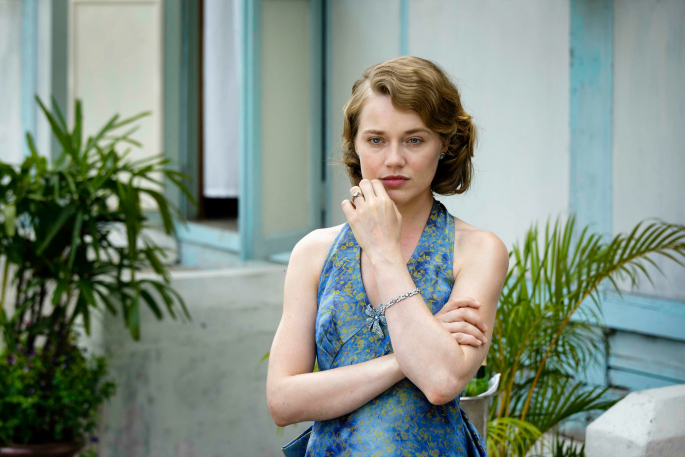 Alice is struggling under Charlie’s continued torment and Cynthia’s threats of discovery over her affair with Aafrin.

While Alice pleads with the club owner for more time, Aafrin confronts Cynthia and tells her he is not afraid of her.

During tea where Charlie teaches his son Percy to hate his mother, Cynthia slowly realises Charlie’s true character and Ralph’s keenness to keep a continual eye on his sister.

She instead bargains with Alice and gives her a key to a private room near the bazaar where she can have her affair with Aafrin in private.

Sarah and the Bomb 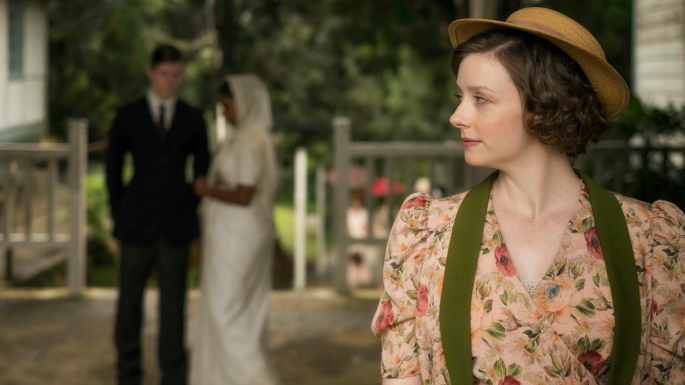 Naresh goes rogue after shooting Kaira and dumping her body on the roadside at the beginning of the episode.

While he has a very small role in this episode, his menacing presence haunts throughout. He visits a heavily pregnant Sarah alone in her house after Dougie goes to Ralph’s cricket match.

Posing as a doctor, he hides the box of bombs in the storeroom. Will Sarah and Dougie find it before they leave Shimla and return to England?

John Abraham talks being Rocky Handsome
Who are Bollywood’s Kid Stars to Look out For?