Who are Bollywood’s Kid Stars to Look out For?

Our favourite Bollywood celebrities have introduced their children to the media limelight. DESIblitz looks at the filmy kid stars we should watch out for.

Bollywood’s kid stars have already got the paparazzi in a frenzy.

Whether they’re joining their parents at events or just out and about with their friends, the world cannot get enough of them!

With superstar parents or famous family names, the world is waiting to see what these kid stars will be doing in the future.

So many Bollywood stars are given the opportunity to work in films due to their impressive family lineage, and it is likely that these new youngsters will soon get the acting bug after watching their parents.

DESIblitz looks at the Bollywood kid stars who we think you should watch out for in the future. 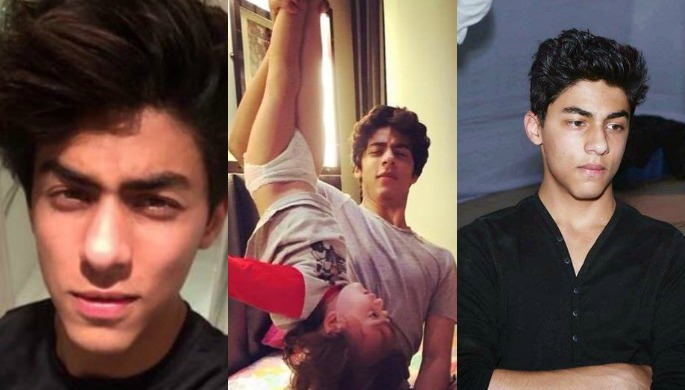 The son of Bollywood’s ‘King Khan’ is undoubtedly going to have big shoes to fill, but we are still eager to still this junior Khan light up the silver screen.

Already flaunting his charm on social media, Aryan has become a celebrity in his own right and it is only a matter of time before we see this kid in hit films. 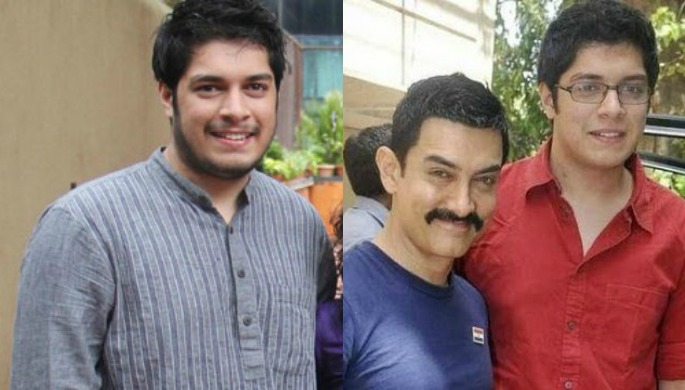 Aamir Khan has garnered himself as Bollywood’s perfectionist and we can only assume that he will only introduce his son into the industry when the perfect role comes his way.

Though Aamir has always said his children have the choice to do what they want, Junaid’s striking height and film knowledge from watching his father undoubtedly place him place him in a great position in the film industry. 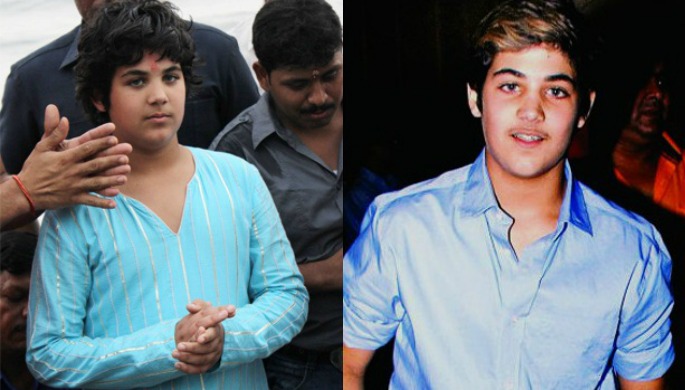 Picking up the good looks from both his parents, we’re hoping he also has the physical dedication and star quality that his father possesses. 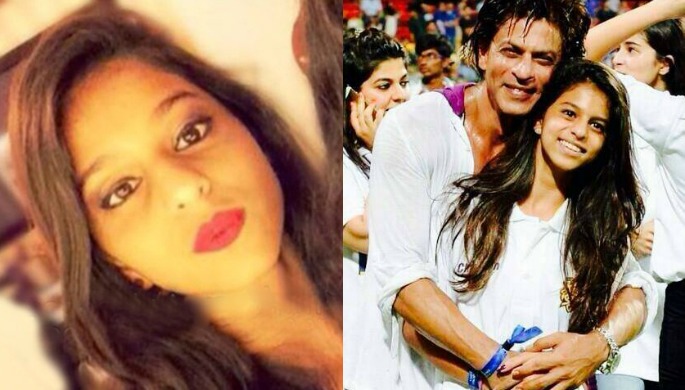 If you are a Shahrukh Khan fan than you must know about his love for his only daughter Suhana.

Whether she is playing sport or just hanging out with her dad, her presence is always felt on the camera.

With a father as successful as Shahrukh and a childhood surrounded by Bollywood’s biggest actors and filmmakers, we are sure producers will be lining up to sign this girl! 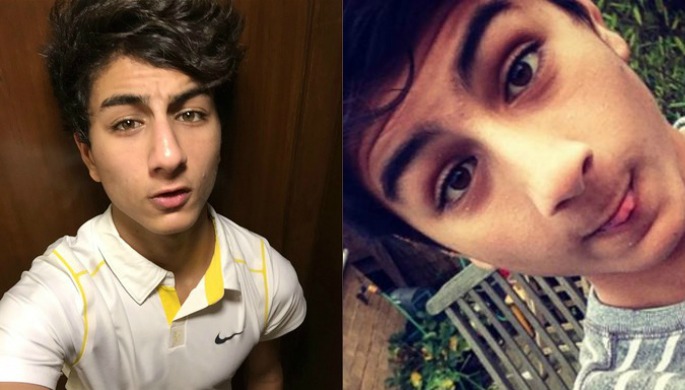 This junior Nawab is definitely not camera shy! Saif Ali Khan’s son from his first marriage to Amrita Singh is now in his teens.

Posing for pictures on social media, Ibrahim is showing the world his love for the camera already.

Whilst still only young, this young man has the potential and the family background to step into Bollywood with ease. 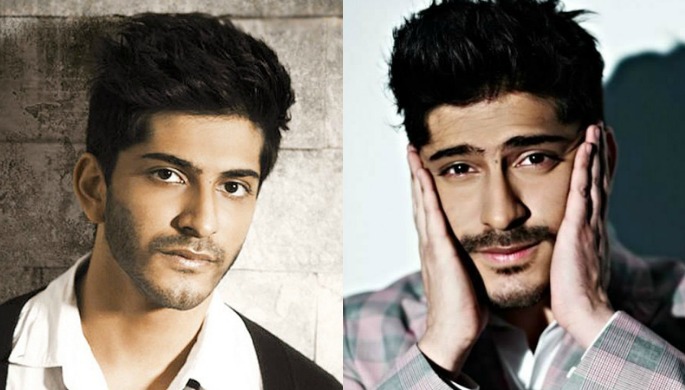 The son of Anil Kapoor will undoubtedly have a great reference to get into B-Town.

Already in the works to get into Bollywood, Harshvardhan is following in the footsteps of his sister Sonam Kapoor who also joined the film fraternity.

Oozing style and charm, this suave Kapoor will have a list of tips from his superstar father to make sure he shines on screen. 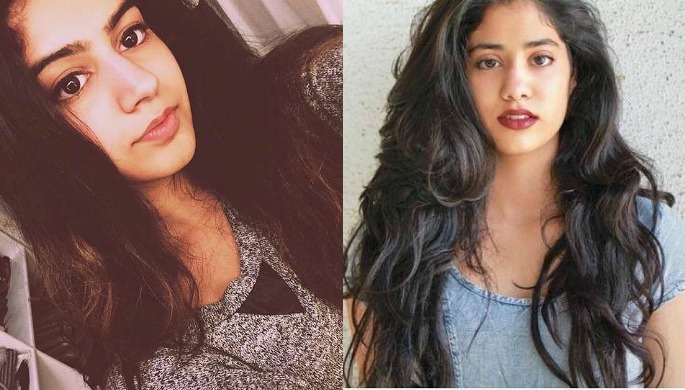 Daughter of yesteryear beauty Sri Devi and Bollywood producer Boney Kapoor, Jhanvi has had an upbringing surrounded by all things Bollywood.

This youngster is growing into a lovely young lady and we are sure with the assistance of her glamorous mother, she will have all the style and grace of a Bollywood heroine. 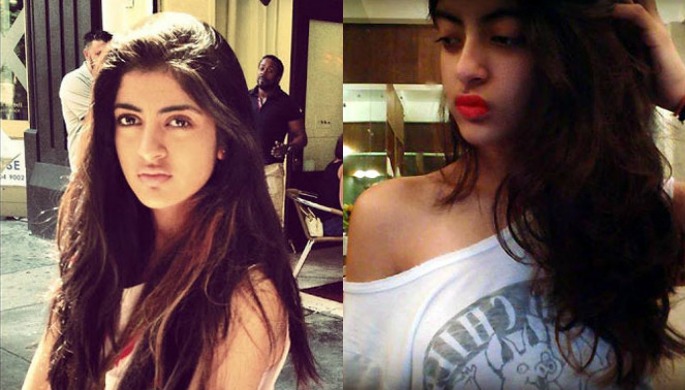 Granddaughter of the legendary star Amitabh Bachchan, Shweta Nanda’s daughter is blessed with a family heritage bestowed with success.

This confident teen has been hanging out with the other cool celebrity kids in Bollywood including Aryan Khan.

Already doing photoshoots and joining her family at functions and events this young lady is a familiar face amongst the A-Listers in Bollywood. 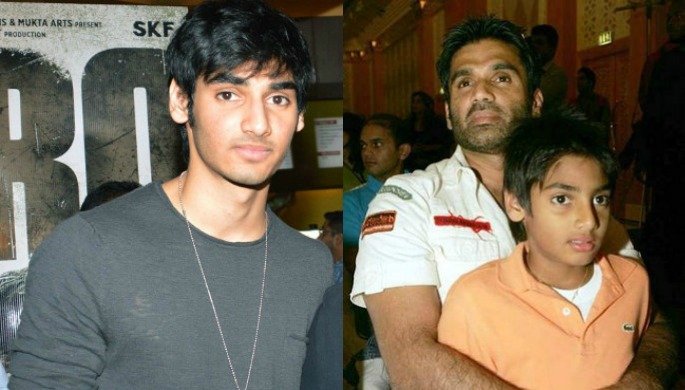 Sunil Shetty’s daughter Athiya Shetty made her Bollywood debut in ‘Hero’ (2015) and rumours have it that very soon we will be seeing his son debuting on the silver screen too!

With the generous support of Salman Khan, Aditya’s film garnered some excitement with Salman’s voice in the song ‘Main Hoon Hero Tera’.

With such famous friends in the industry, we are hoping Aahan too receives a warm welcome by fellow stars in Bollywood. 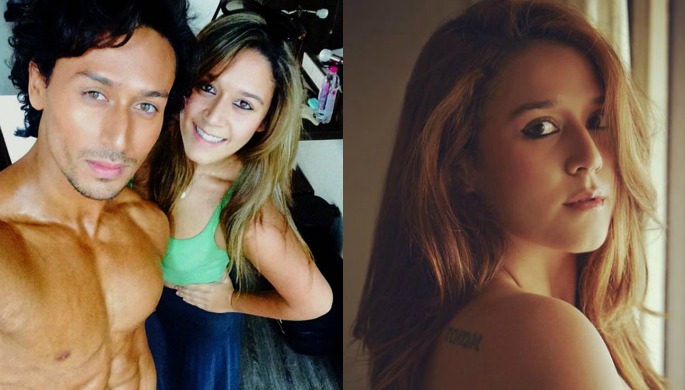 Daughter of superstar Jackie Shroff and sister of Bollywood’s newest action hunk Tiger Shroff has the family support to make her mark in Bollywood.

Though she is yet to be seen onscreen, Krishna has already raised eyebrows with her raunchy topless shots on social media.

Krishna’s bold and confident nature would make her an exciting addition to Bollywood films. Blessed with good looks, this beauty will have no struggle in bagging some roles.

Whether they’re still teenagers or becoming young adults, these star kids have seen Bollywood from their parents and are already beginning to taste fame themselves.

Blessed with good looks, illustrious family names and invaluable support from the industry means that these young budding stars have the perfect opportunity to step into Bollywood.

Whether they choose to follow in the footsteps of their parents, or pursue different careers these kid stars have many people hoping to see them onscreen.

Momena is a Politics and International Relations student who loves music, reading and art. She enjoys travelling, spending time with her family and all things Bollywood! Her motto is: “Life is better when you're laughing.”
Cricket with the Maharajah in Indian Summers
Revelations and Heartbreak for Priyanka in Quantico