John Abraham gets his gangster on in Shootout at Wadala. A film jam-packed with action relaying true events in the form of a thrilling crime drama.

A Bollywood film filled with action, crime, drama and so much more!

Missed the six-pack abs, cute innocent face and mischievous glint in his eye? So have we! Well, John Abraham is back on our screens on May 3, 2013 in Shootout at Wadala.

Want to know more about the film? Well don’t fear DESIblitz is here to divulge!

Shootout at Wadala is a Bollywood film filled with action, crime, drama and so much more! It is a sequel to the 2007 film, Shootout at Lokhandwala, and has been based on the novel, Dongri to Dubai (one of the top 10 bestsellers in India at the moment), written by famous journalist, Hussain Zaidi. 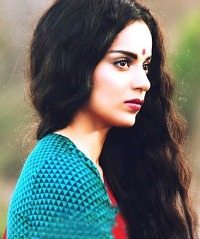 This film will be the first of its kind to portray a real life registered encounter by the Mumbai Police force, where Manya Surve was shot dead on November 1, 1982.

The film centres around the exact junction next to the Dr. Ambedkar college, Wadala, Mumbai, where the shooting took place.

However, Gupta opted out and decided to use the name Dilawar Imitiaz Haskar instead. In addition to this, all real names have been changed in the film apart from John Abraham’s character, Manya Surve. 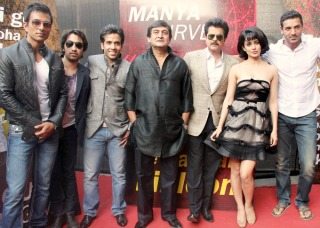 The plot of the story is based on the notorious gangster Dawood Ibrahim and his enmity with Manya Surve. It also features Dawood’s brother Shabbir and the police murder of Manya Surve supposedly committed by Dawood.

The two famous item songs of the film have been playing on radio stations and TV channels for the past month. The first is ‘Babli Badmaash’, which is sung by the talented Sunidhi and the lady who dances to this racy item song is none other than Priyanka Chopra.

We see her sport a black jumpsuit with flashing lights, which remind us of Amitabh Bachahan’s outfit in Yaarana:

“The song is not inspired from anybody but the outfit that Priyanka wore in the song with lights is. I have seen Yaarana when I was in school and I was inspired by Amitji’s jumpsuit. So I wanted to do that and was waiting for the special occasion so we did it,” said Gupta. 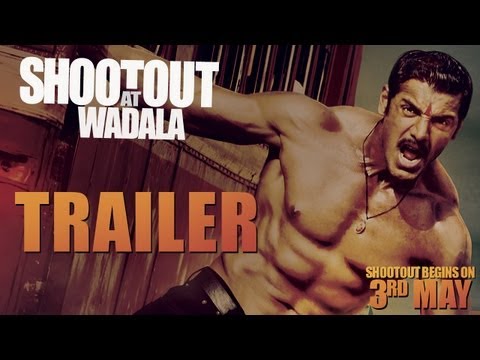 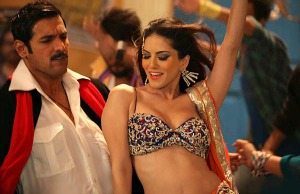 The second song making headlines is ‘Laila’, performed by Sunny Leone and sung by Mika Singh. The Central Board of Film Certificate (CBFC) however, has disapproved of some lyrics in the item song:

“The original version of the song had the lyrics, ‘Laila Teri Le Legi’. If we had to retain these words, the censor board would’ve given it an adult rating and we wouldn’t have been able to air it on TV during prime time. So we have changed the words to ‘Laila Tujhe Loot Legi’. It sounds very strange but we had to do it,” says Gupta.

Shootout at Wadala has been getting a great reception so far, and even top critic Taran Adarsh admits:

“On the whole, Shootout at Wadala is a firebrand, paisa vasool entertainer. Brutal and electrifying, it is one of those theatre-going experiences that has a plot, is packaged well and has content [drama, action, dialogue, songs, performances] that works big time with the avid movie goer. Sanjay Gupta delivers a solid punch!”

The film oozes a strong cast with exceptional and convincing performances by the lead actors. Especially, John Abrahams and Anil Kapoor. For an action film it ticks all the boxes and conveys the story with compelling attitude. The item numbers add the icing to a very nicely made layer cake.

Shootout at Wadala has it all and is a must watch!

What did you think of Shootout At Wadala?

Anisha has lived and breathed Bollywood since she was young! She loves everything Desi and would like to become an actress in the future. Her life motto is " Zindagi nahin milti hai baar baar, toh khul ke jio aur haso - umar beeth jaati hai..."
Shree ~ Review
Shootout at Wadala ~ Review