Pakistan’s most beautiful and fashionable men and women arrived at Lahore Expo Centre on Saturday 29th April 2017 to celebrate the best of the entertainment industry.

Taimur Jamshed told guests on stage: “My father loved Pakistan… Until [his passing], I had no idea that he was loved by so many people. The stories I heard about the people he helped to the ones he inspired, I’ve never been so overwhelmed.” 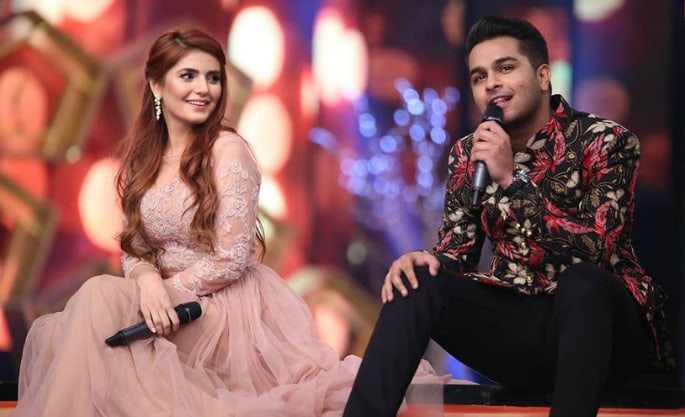 Stealing the show was the soulful Momina Mustehsan in a pastel pink dress who performed on stage with the equally talented Asim Azhar. This was soon followed by another performance with Ali Sethi and Sajjad Ali.

Big winners of the night included the likes of child actress Areesha Ahsan for her role in Udaari. The young talent won the ‘Best Child Star’ award and even received a standing ovation on stage.

In the drama about child sexual abuse, co-star Ahsan Khan (who plays a villain) commented on how brave Areesha was to take up such a role. He also added that with sex being such a taboo in the country, Areesha was actually bullied by her classmates for playing the role:

The HUM Awards were not without their low points, however. Comedian Yasir Hussain has been facing intense backlash after making an incredible deplorable ‘joke’ about child molestation.

The moment came after Ahsan Khan won the award for ‘Best Actor In A Negative Role’ for Udaari. Hussain later remarked: “Itna khoobsurat child molester, kaash mein bhi bacha hota” (what a beautiful child molester, if only I was also a child). 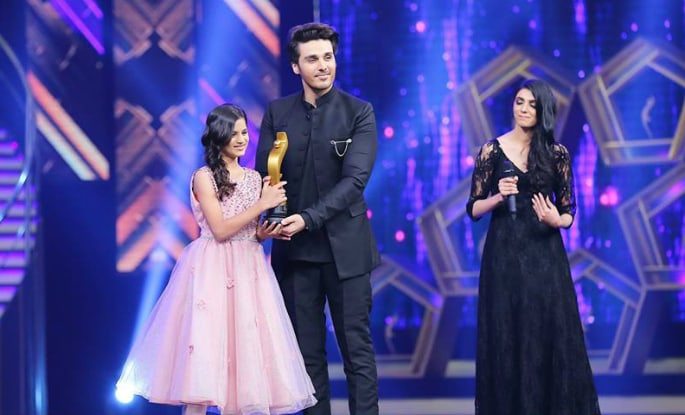 Many have criticised Yassir’s lack of sensitivity about this serious issue, and have found his ‘joke’ to be of bad taste. He has since apologised for his remarks.

Despite this, the awards were considered a relative success. Farida Khanum, music legend of Pakistan and national treasure was awarded a ‘Lifetime Achievement Award’, while Reema wowed the crowd with non-stop performances.

Best Actor in a Negative Role 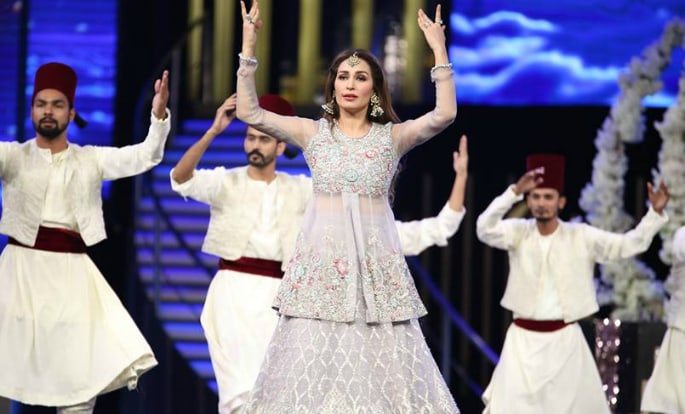 Congratulations to all the winners of the 5th HUM Awards 2017!