Karachi was the host of the 4th Hum Awards on April 23, 2016, honouring the best talents in the Pakistani television industry. See the full list of winners.

The 4th Hum Awards honoured the best of Pakistani television, music and fashion on April 23, 2016.

Karachi welcomed back the exciting and starry event, which selected Dubai as its venue last year.

Atif Aslam graced the brightly-lit stage with his guitar, enchanting the audience with his beautiful singing.

The true master at live performance earned praises from fans: “Atif Aslam is pure class. Whatever he sings, it becomes so delightful. Great Asset of Pakistan.” 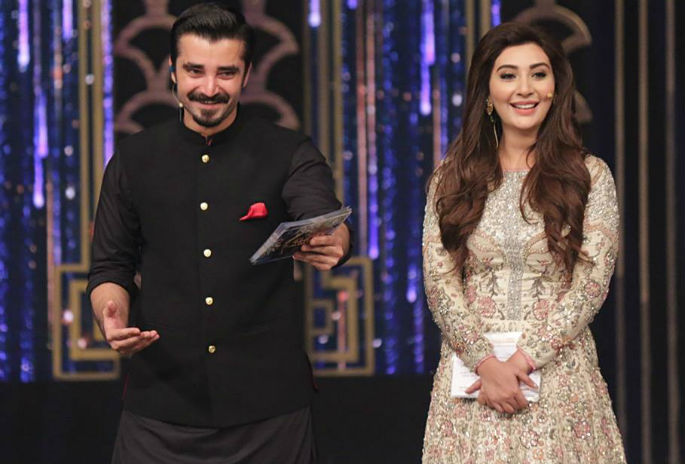 The stars of Dillagi, Humayun Saeed and Mehwish Hayat, were seen waltzing away on the glamorous stage.

The winners of the night was family drama, Diyar-e-Dil, which has been hailed as ‘a visual delight’ and ‘a must watch for any drama fan’.

The critically-acclaimed series deservingly won some of the biggest trophies, including Best Drama, Best Director and Best Original Soundtrack.

Fashion is an unmissable element of any entertainment event, and this year’s Hum Awards was no exception.

Colourful and floral pattern were popular choices for both male and female celebs, showcasing bold suits, and chic tops and designer shawls. 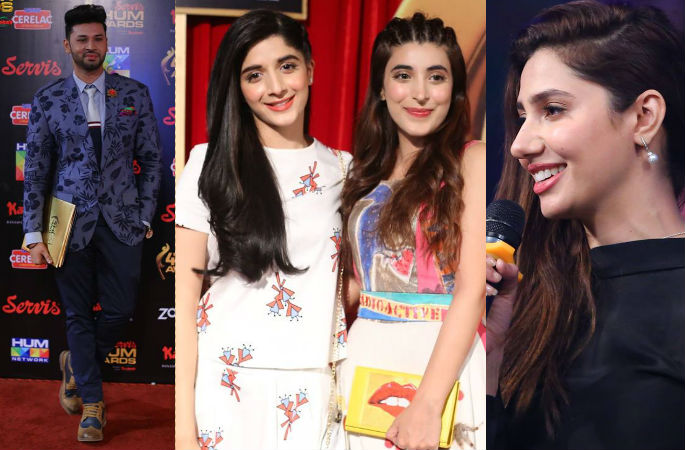 Here is the full list of winners at the 4th Hum Awards 2016:

Best Actor in a Comic Role

Best Actor in a Negative Role 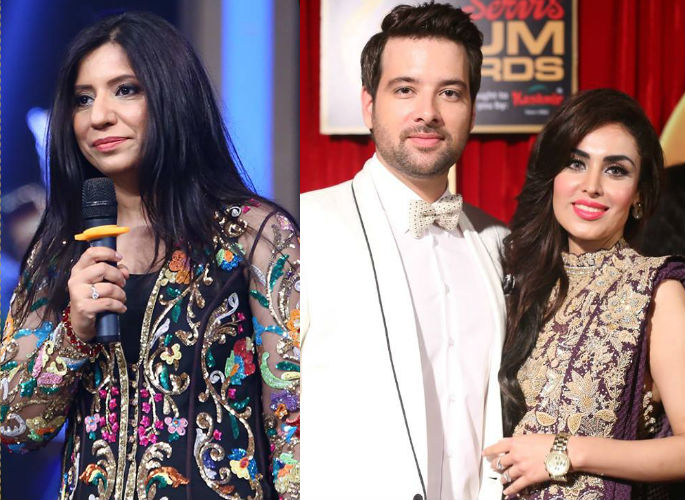 Congratulations to all the winners and we hope to see the Hum Awards in Pakistan again next year!

Ranveer Singh to strip for Befikre?
Affairs and Proposals in Indian Summers