Affairs and Proposals in Indian Summers

In the seventh episode of Indian Summers, Sooni finds herself choosing between three suitors and Ralph faces a shocking offer from the Maharajah.

“You know it was your sister he really wanted.”

Episode 7 of Indian Summers sees the aftermath of the tragic death of Dougie. Ralph has sent Aafrin to Quetta to coordinate the relief effort.

Ralph faces a difficult ultimatum courtesy of the Maharajah and Sooni finds herself amidst more than one admirer.

Halfway through the second season of Indian Summers and viewers finally witness the extent of Ian’s affections for Sooni. After saving her from Naresh’s attack, Ian is finding it harder to conceal his feelings.

He finally invites her to his tea plantation and confesses all: “Sooni, you are the most courageous woman I ever met. I admire you. I fear you, I fear disappointing you … I want a friend, a wife.”

Sooni however is taken aback and abruptly leaves, promising that she will think about his proposal.

Confused and shocked by Ian’s love, Sooni finds herself at Mr Khan’s office telling him all about the incident. 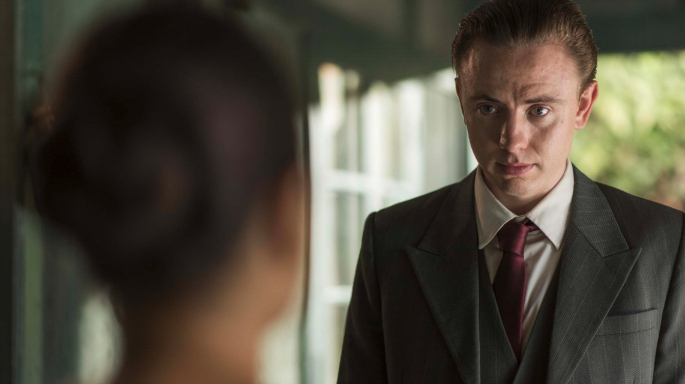 Mr Khan, however, also has affections for Sooni but is quickly offended when she calls him the ‘next best thing’ to her brother, Aafrin.

He shortly apologises however and listens to her talk about another suitor that her mother has set her up with, who has enormous eyebrows: “How unnecessary,” says Mr Khan.

Later Sooni’s mother takes her to meet Bumman, ‘Mr Eyebrow Man’. She forbids her any political talk, saying: “Everybody knows, a clever wife brings no peace to the house.”

But Mr Khan comes to her rescue and instead whisks her away to a rally where Mahatma Gandhi is speaking.

Finally, Mr Khan expresses his love to her and Sooni accepts:

“Sooni, I love you. I want to see this world as you do. I want you to be, and do, everything you can, and will, and must.” 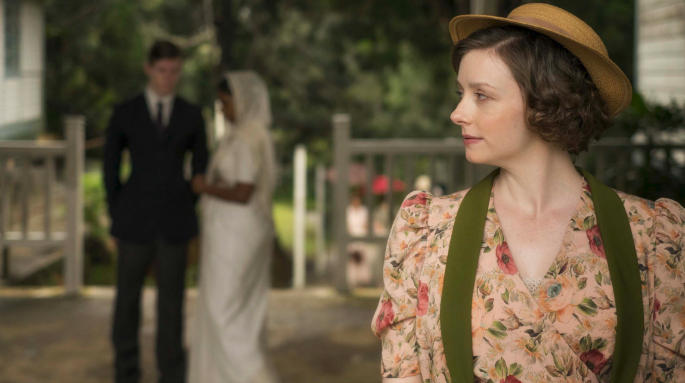 Sarah returns to Shimla with her newborn son, Earnest. She is angry over her husband’s death and confused as to how it happened: “I couldn’t make head or tail of any of it.”

Ralph, in an attempt to protect Aafrin, has labelled it a tragic accident, where the young boy Akshay found a box of explosives and thought they were a game.

She does however struggle to break the news to her grown up son, Matthew, who returns to Shimla from England, and leaves the boy’s maid to tell him.

The Maharajah plays a Practical Joke

The enigmatic Art Malik returns as the Maharajah joined by Sirene. Ralph takes His Highness hunting in an attempt to talk him into promoting the British treaty to the other princes of state:

The Maharajah is keenly against Ralph and attempts to provoke him by playing games in return for his full allegiance to the British. 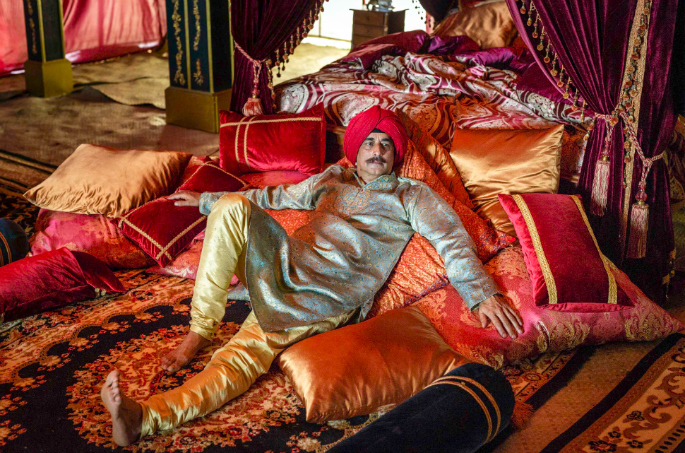 He decides to tie up one of the servant boys to a tree stump and releases a tiger. The Maharajah initially picks Adam, but Ralph convinces him to take Bhupi’s young son instead.

Later, Ralph asks: “If you’re so dead against the Bill, then why honour us with a visit?” The Maharajah makes his true intentions clear, and asks Ralph to ‘lend him’ his wife for a short time.

While Ralph refuses immediately, he informs Madeleine, and the two enjoy a hugely awkward dinner with the Prince and his mistress: “How deliciously modern. What a cheek!”

But as His Highness becomes increasingly unbearable, Madeleine finally accepts the Maharajah’s advances and the two spend the evening together. A livid Ralph sits waiting downstairs and Sirene keeps him company, saying: “You know it was your sister he really wanted.” 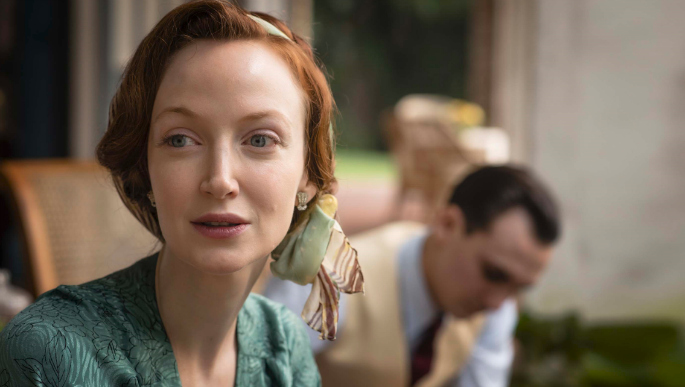 The affair creates a notable rift between Ralph and his wife, and Madeleine candidly asks: “Would you tell me why it is you really want this job?”

Ralph is unable to answer her coherently, but decides to get his own revenge. The last scene sees him teaching Adam how to shoot with a rifle in the early hours of the morning: “What are we aiming to hit?”

After such an emotionally tense episode, will Ralph get his revenge against the Maharajah, and how will Sooni now convince her parents of Mr Khan’s affections?