Neena Gupta received Marriage Proposals so her ‘Child gets a Name’

Actress Neena Gupta disclosed that she received numerous marriage proposals offering to give her daughter the name of a father.

"We will marry you so that your child gets a name."

Indian actress Neena Gupta revealed that she received several marriage proposals so her daughter could get “a name”.

However, Viv Richards was not present in his daughter’s life. As a result of this, Neena was left to be a single mother to Masaba.

Despite being classed as a single mother, Neena realised that, in fact, she never was left alone to raise her daughter.

She credited her father as being her pillar and source of support while raising her daughter. 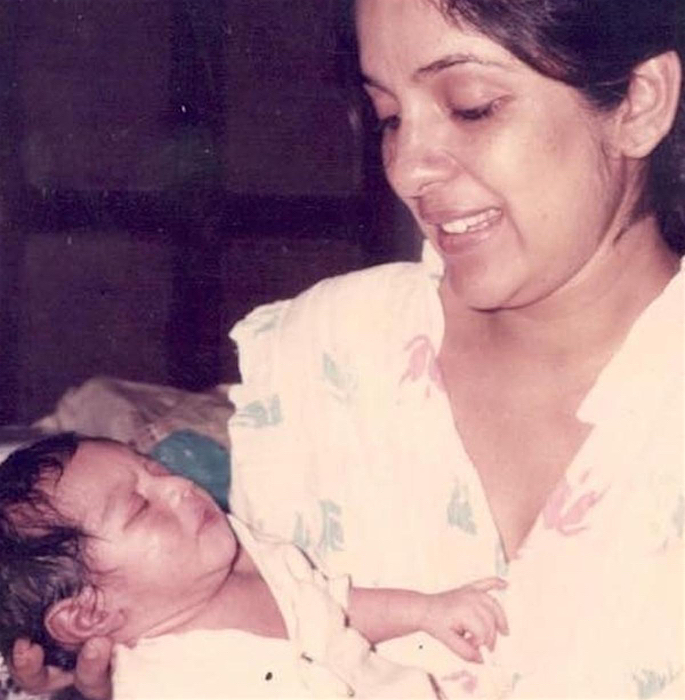 Neena’s father helped her raise Masaba. Speaking to Pinkvilla, Neena disclosed her father was the man in her life. She said:

“I was never a single mother. I was a single mother for maybe two years, then my dad came. He left everything and stayed with me. He looked after my household, me, my daughter.

“He was my man. He was the man in my life. God always compensates. I didn’t have a husband so he gave my dad.

“My mum had died a long time ago. And also I had no man in my life who was living with me so it was easy for him to live with me.”

Neena continued to mention that she was unable to live a normal life. She said:

“I had to lose a lot of things while we were together, I had no time to go to a parlour, watch a movie or do womanly things.” 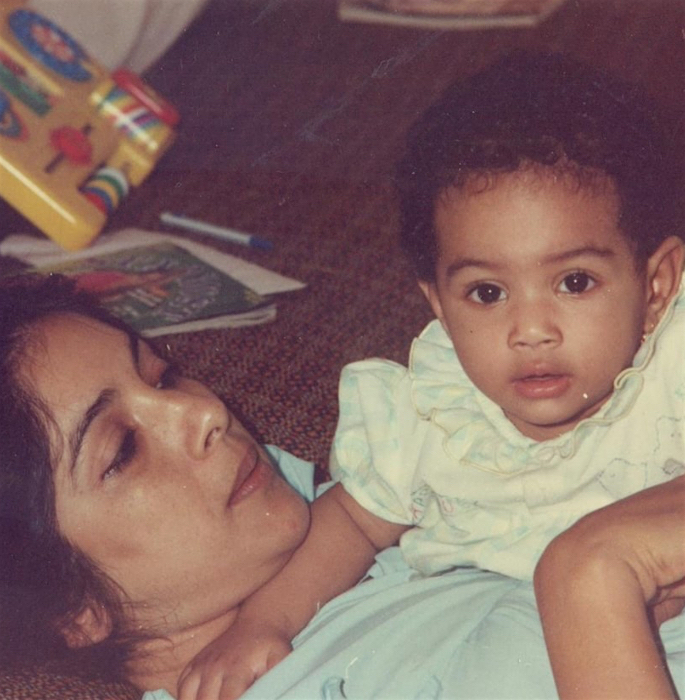 Neena Gupta went on to reveal the most difficult thing about having a child out of wedlock. She said:

“A lot of people told me at that time, ‘we will marry you so that your child gets a name.’

On Tuesday, March 3, 2020, Neena shared a video message on social media with her female fan following.

She advised them to never fall in love with a married man. Neena said:

“Do not get involved in all this, do not fall in love with a married man. I have done this before, I have suffered. That’s why I am telling my friends, you all try not to do it.”

Undoubtedly, raising a child out of wedlock as a single mother is still considered taboo in society.

Despite the hardship, Neena Gupta faced she proved that a mother can take care and earn for her child.

Ayesha is an English graduate with an aesthetic eye. Her fascination lies in sports, fashion and beauty. Also, she does not shy away from controversial subjects. Her motto is: “no two days are the same, that is what makes life worth living.”
Sophie Turner says Sis-in-Law Priyanka is ‘worshipped’ in India
Preity Zinta shares Hilarious Picture from sets of KANK