"You hurt Nimah and Raina when your suspicions drove them apart."

Ever since Shelby Wyatt aids the terrorists in kidnapping Will Olsen and Simon Asher, she has been the number one suspect in Alex Parrish’s books.

The latest episode of Quantico captivatingly connects the dots to unfold her unexpected involvement.

At the FBI headquarters, Shelby is in the middle of implementing system upgrade for the bureau as a contractor, while Alex bursts in and alerts Miranda Shaw that Shelby cannot be trusted.

It’s interrogation time. An assured and assertive Shelby that we have never seen before demands to speak with ‘her accuser’ – Alex. 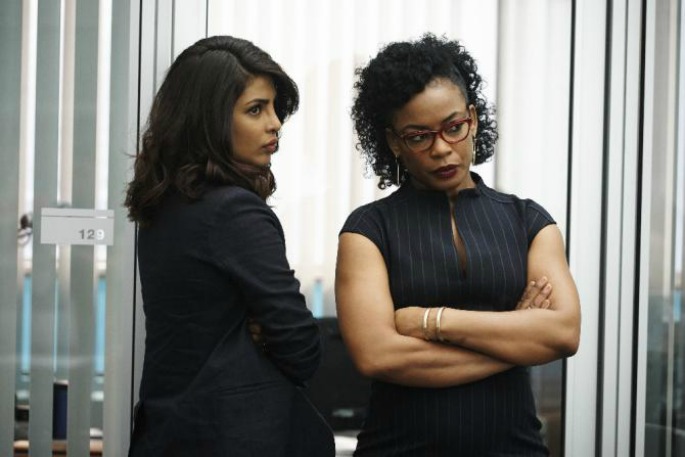 As they are left to face each other in the room, Shelby begins to provoke her former best friend and roommate, while tapping out Morse code on the arm of her chair.

Shelby condemns: “You’re still running around playing the victim, hurting people while you do it. You hurt Ryan, he got shot. You hurt Nimah and Raina when your suspicions drove them apart.

“You hurt Claire Haas when you harassed her. And you hurt me, treading on my parents as some part of personal vendetta.”

But the message coming from her fingertips says: “I’m on your side.”

Later, they meet secretly so that Shelby can explain to Alex how she got into a tangle with the terrorists and all this manipulation and conspiracy.

The Voice threatens to kill Caleb Haas if she does not follow their order, which is to rent the black van and delivering Will and Simon to a warehouse.

But she makes it crystal clear she is not under the terrorists’ directives to install software upgrade for the FBI, and instead hopes to use that to trace the source of the Voice. 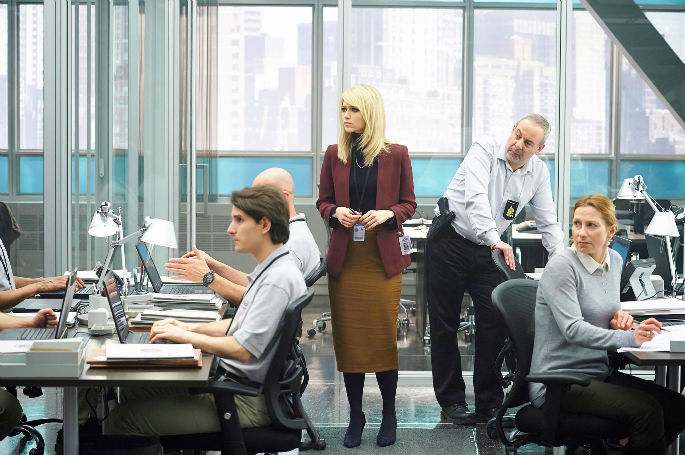 Shelby also reveals she is working with Caleb to keep Alex out of this in order to protect her, though not clear from what kind of harm or danger since Alex has been deeply involved from day one.

Having cleared the air, the two join forces again and discovers the Voice is calling them from a church in East Harlem, where they believe Will and Simon are held hostage.

Will is alive, but only for long enough to warn the girls he has been forced to build a nuclear weapon.

Don’t be disappointed just yet, as showrunner Josh Safran spills: “He’s not [dead] in a good way… but if he’s alive or dead you have to wait to see. He’s not dead in the moment that he drops, I’ll say that.”

Back in the training academy, graduation is upon the trainees so it’s time to select three FBI divisions that they want to work for.

Nimah and Raina Amin, pre-assigned to infiltrate the Islamic terrorists, are introduced to their handler. Other trainees meet with various department heads, only to find out – in true Quantico fashion – that they are being assessed by the departments instead. 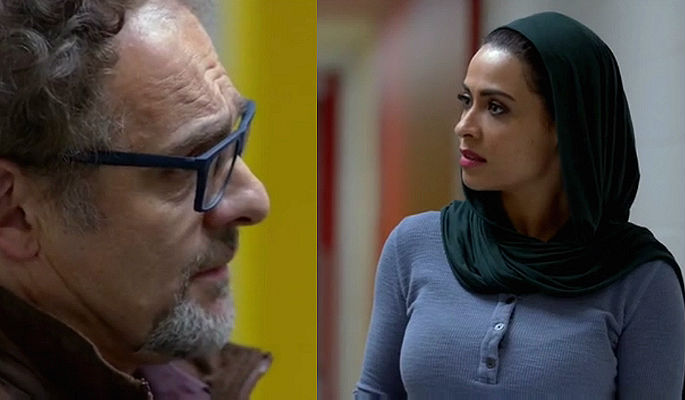 In an exercise designed to put some of the trainees’ true capabilities as agents to test, Alex pairs up with Drew Perales who puts both their lives at risk while narrowly completing the mission.

It’s not the first time Alex meddles in Drew’s personal affairs, but this time, she seems to have made the right call by following protocol and informs the FBI of his hand tremours.

The hot-blooded and ambitious Drew does not take her betrayal well, and will get kicked out of Quantico if a doctor examination verifies his medical condition as unfit for an agent.

With a grudge this big against the bureau and Alex as well as a history of going against establishment, Drew cannot be ruled out as a suspect behind the terrorist attacks in the present timeline. 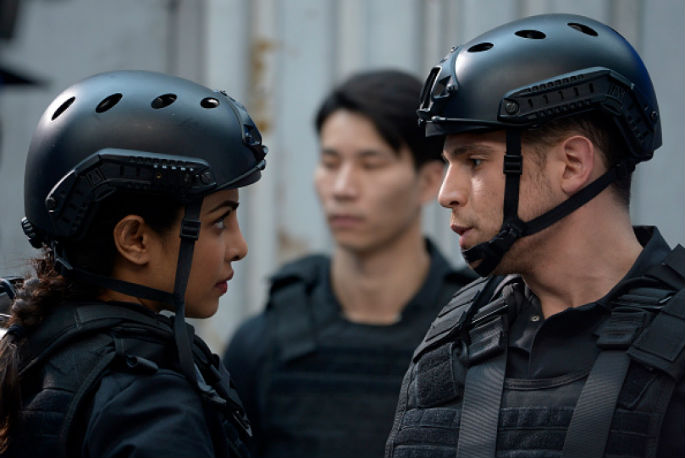 Meanwhile, Sistemics has been shut down as a result of Caleb and his father’s collaborative effort. Both Caleb and Will have left Quantico.