Bombs and a Picnic in Indian Summers

The Royal Club is under threat by a bomb plot in Indian Summers and Aafrin finally reveals his true intentions to Ralph. DESIblitz recaps episode six.

“It is a gift for the King"

But the frivolities at the Club come under terrorist threat, and Aafrin admits defeats as he finds himself choosing where his political loyalties lie.

DESIblitz has all the highlights of the sixth episode of Indian Summers series two. 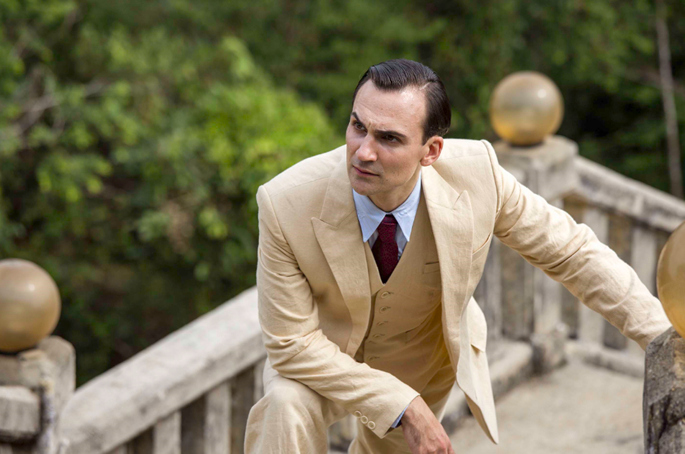 The Club members are in high spirits with a special picnic planned in honour of King George’s silver jubilee.

But following riots in Karachi that have left 47 Muslims dead, both Hindu nationalists and the Muslim League have boycotted the British soiree.

The Maharajah also skips the party, and instead sends a gift for the King in his place.

Ralph is in a sour mood following the shock revelation of Cynthia’s late husband being his father, and he worries at how it could affect his career projection.

The Return of Naresh

The crux of this Indian Summers episode is a thrilling yet sinister finale to nationalist Naresh Banerjee and his plans to revolt against the British.

Banerjee is back in Shimla after swapping his identity card in the Karachi riots and faking his own death. 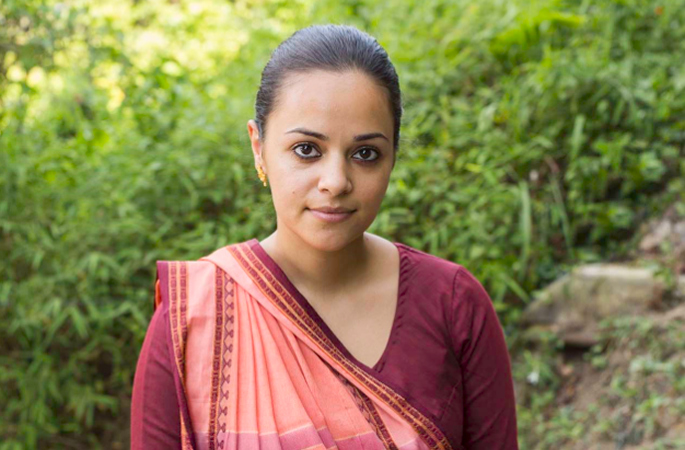 Now he has planned the ultimate suicide mission, by bombing the picnic. He enlists Aafrin to help him, and Aafrin dutifully obtains an invite for him.

After testing his loyalty, Aafrin gets the wounded Naresh to reveal where the bombs have been hidden.

Naresh, still doubtful, tells him they are buried in Ian’s tea plantation.

Aafrin who is seeking to avenge Kaira’s murder tells Sooni and confesses all to Ralph.

Ralph sends officers to search the plantation but they don’t find anything. Naresh hides out in the bushes watching them, and realises that Aafrin has betrayed him:

“Your friend is your enemy. And there is no one in this world that you can trust.”

He decides to take matters into his own hands and returns to Dougie and Sarah’s house where the bombs are hidden. 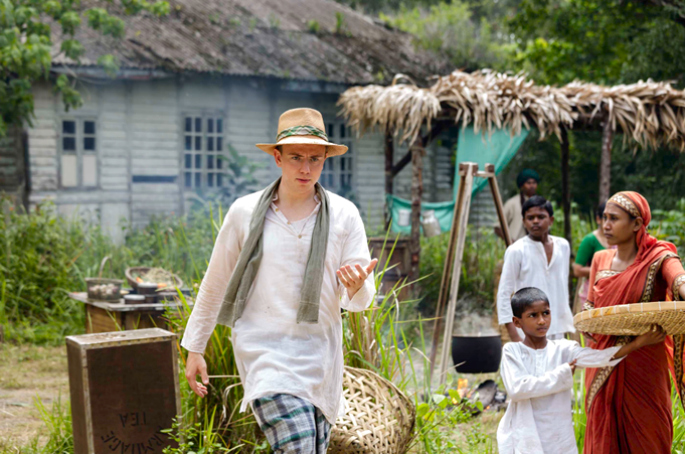 There he comes across one of the orphan boys, Chote Matthew (Akshay) and convinces him to take the explosives disguised as a gift for the King to the picnic.

Banerjee then goes on a murder mission to kill Aafrin’s family and comes across Sooni, whom he attacks.

In an unsurprisingly bout of heroism, Ian chases after Naresh and he is finally caught by officers and imprisoned: “Here I am at your mercy, and what a story I have to tell!”

Ralph is adamant to get details of the explosives from him but before he can, Naresh swallows some cyanide capsules given to him by the Sikh officer, who is also Naresh’s ally.

Before he dies, he utters a name to Ralph: “Aafrin Dalal.”

Afraid of what will happen at the picnic, Aafrin finally comes clean to Ralph about his connection to Kaira and Naresh. 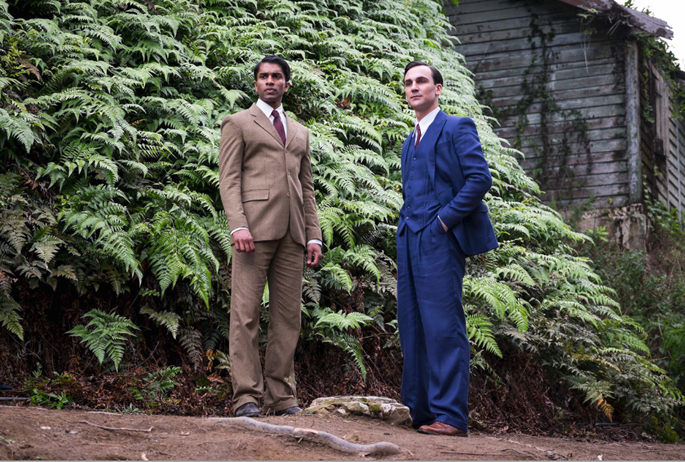 Ralph seems defeated by the news and finds himself unable to trust anyone. But Aafrin forcibly asks for his support and Ralph attempts to rectify the situation.

Darius is still concerned over Aafrin and when Alice comes to visit Sooni, he takes her aside and asks her to stay away from them:

“Alice, I don’t know you, but I have some experience of my son, and there is something that is killing him. I beg you, please, just leave us be.”

After Naresh’s death, Aafrin is still none the wiser about the location of the explosives. Chote Matthew reaches the Club and proceeds to carry the lighted explosives through the gate, saying: “It is a gift for the King.”

Dougie hearing loud commotion, comes across him and asks him what he is doing: “Chote Matthew, you answer when I call, please. Now what is in the box?”

But it is too late and the terror threat that Ralph and Aafrin feared is now a reality.

How will the British retaliate to the bomb attack, will Ralph save Aafrin?

Sunny Leone is Luscious in One Night Stand
Priyanka Chopra is trapped in Quantico?