Priyanka Chopra is trapped in Quantico?

In the 18th episode of Quantico, Alex Parrish insists on tracking down Shelby Wyatt but she could be stepping into a dangerous trap with Caleb Haas.

"In a man’s world, men get away with murder."

The relentless and fearless Alex Parrish (Priyanka Chopra) dives right into a trap in the 18th episode of Quantico.

When she realises Shelby Wyatt is working with the terrorist, Alex’s first instinct is to find Caleb Haas, who is known for his association with a cult called the ‘Sistemics’.

As always, she is spot-on. Alex discovers the black van that Shelby drives Will Olsen and Simon Asher away in is rented under Caleb’s alias, Mark Raymond.

In order to get to Caleb, she asks for help from Raina Amin, who has chosen to live a quiet life with the family over working in the FBI with twin sister Nimah.

But Alex will stop at nothing to hunt the truth, even if that means asking Raina to impersonate Nimah and manipulate Ryan Booth in order to reach out to Caleb’s mother, Senator Claire Haas. 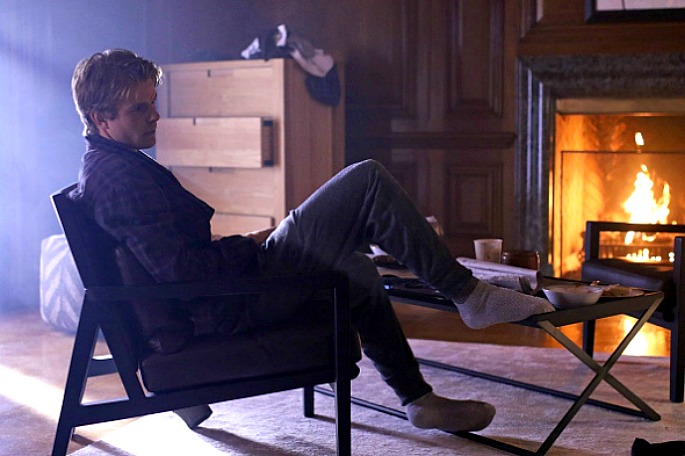 Alex believes Claire is hiding her son, who has become a heroin addict after the second bomb in New York killed his father in front of him, for her own good:

“The only thing you’re protecting is yourself and your campaign.”

Little does she know this is all part of an act to trap Alex. By playing a victim of his mother’s ego and political ambition, Caleb successfully gains her empathy and trust, and leads her to believe he will help her find Shelby.

Caleb could be bringing her to the Sistemics, seeing as his alias with them (Mark Raymond) is still in active use. But why give them Alex and what is her value to them?

It is also possible that Caleb is actually working with the terrorist behind the tragic attacks on New York. Remember he has safety deposit boxes in the bank that became an FBI emergency command centre which was bombed? That is one big lead yet to be explained.

Either way, Alex is walking into a dangerous zone with Caleb and she is the only warrior in the arena now that Ryan, once her most supportive ally, has left her side. 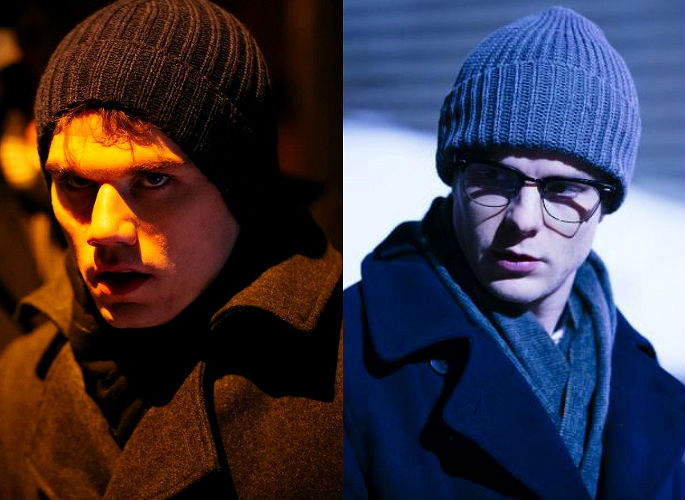 Flash back to training base at Quantico, tension rises among the trainees, their mentor Liam O’Connor and former director Miranda Shaw.

Things get real dirty real fast when the trainees are forced to come clean on a security clearance form in order for the FBI to establish who is fit for graduation.

Those who have not been cleared by senior agent Clayton Haas (Caleb’s father) are required to investigate each other, provoking them to get on the defensive and eventually busting Caleb and Will’s plans with the Sistemics.

In an attempt to save Will’s rescue mission from being exposed by Iris Chang (who fails the second review for security clearance), Caleb beats him up in front of the Sistemics’ members to prove his loyalty to the cult.

Meanwhile, Miranda gets demoted to field offices for professional misconduct and abuse of authority. But she will not let her ex, Liam, assume her position as assistant director at Quantico.

She records him admitting to sleeping with Alex while having bathroom sex with him in a bar. Yet, this is still not enough to convince Clayton to get rid of Liam, causing Miranda to believe those two are harbouring a dark secret. 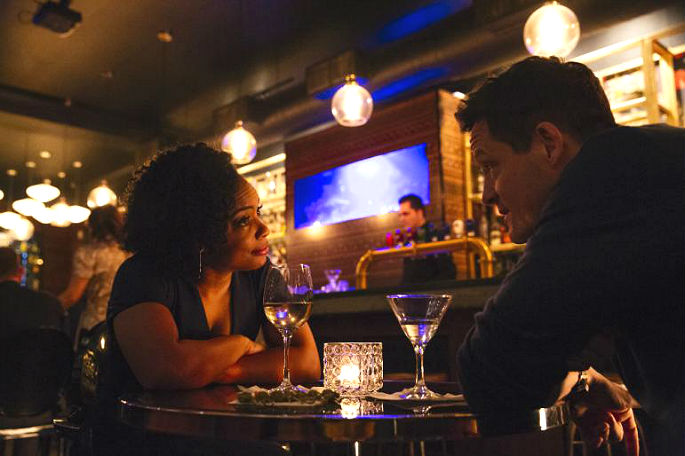 Before her departure, Miranda sits down with Alex and tells her: “You don’t quit and that will take you far. But it will also get you in trouble. You and I have a lot in common – more than you know.

“FBI is still a man’s world. And in a man’s world, men get away with murder. It’s too late for me, but it’s not for you.”

In other words, Miranda sees Alex as her younger self whom she has every faith in taking down the evil and corrupt from within the bureau.

The twin sisters, Nimah and Raina, also get serious with their mission to infiltrate the Islamic front by creating a third persona.

Bombs and a Picnic in Indian Summers
Raman Raghav 2.0 to premiere at Cannes 2016