The first episode of Indian Summers series 2 welcomes back political strife and private scandal to the hillsides of Shimla. DESIblitz recaps.

Ralph is by far the most complex character on Indian Summers

It is 1935, three years on from the brutal hanging of landowner Ramu Sood, and tensions between the British imperialists and native populace are steadily mounting.

But amidst the political drama, the private lives of the main characters are just as lively.

DESIblitz has a recap of episode one. 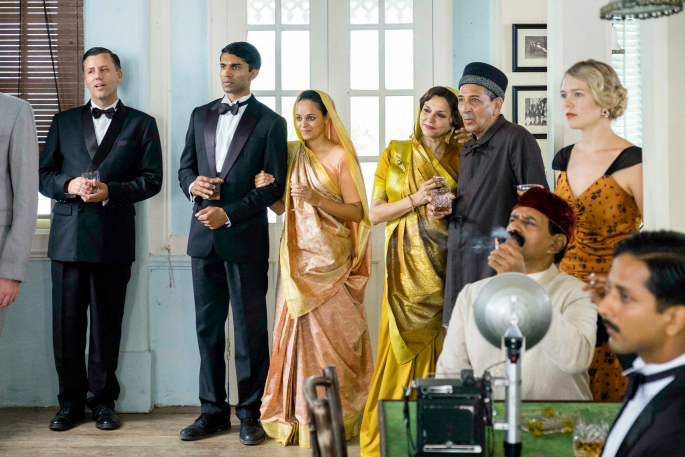 The opening scene pleasantly reminds us of the incredible cinematography of this TV show.

The festival of Holi is being celebrated in full swing. Colours thrown about, three young boys escape from the streets into the British compound where the Viceroy is being driven around.

Suddenly one of the young boys makes for the car and throws a grenade into the seat next to the Viceroy. It is an empty grenade, but it causes a heart attack and the Viceroy is bedridden.

It is clear that series 2 packs a bigger punch on the political front, with pamphlets and protests on ‘The Strike for Freedom’ being a key focal point.

But the fight between the British coloniser and the Indian colonised is perfectly epitomised between the two lead characters, Ralph Whelan and Aafrin Dalal.

Their surface level friendship ides many dark secrets and betrayals that have yet to be fully unearthed. 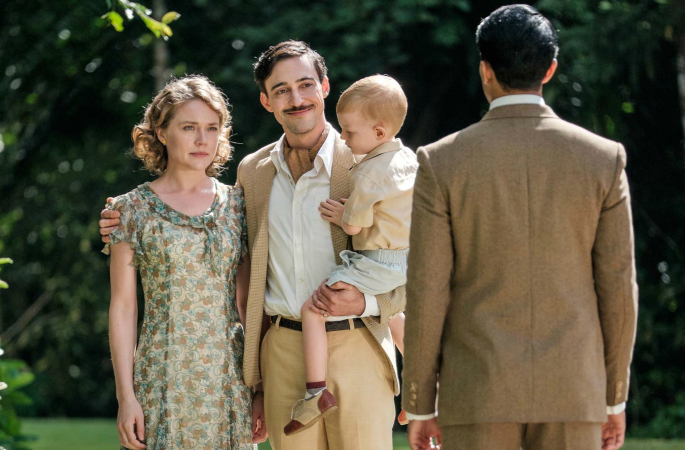 For the last several years, Aafrin (now Under-Secretary at the Home Department) has been working as a spy for the Indian revolutionary movement.

Cutting ties with Alice after being moved to Bengal for two years, he’s taking on a new lover, freedom fighter Kaira (played by Sughandha Garg), who is fully committed to the cause alongside accomplice Naresh (played by Arjun Mathur).

Still harbouring a grudge about being abandoned by his wife, he continually torments her.

Once Aafrin returns the hillside paradise that is Shimla, the heated chemistry between him and Alice results in an illicit kiss.

But their cover is expected to be well and truly blown as Cynthia’s henchman catches the pair’s intimate moment on the Club balcony. 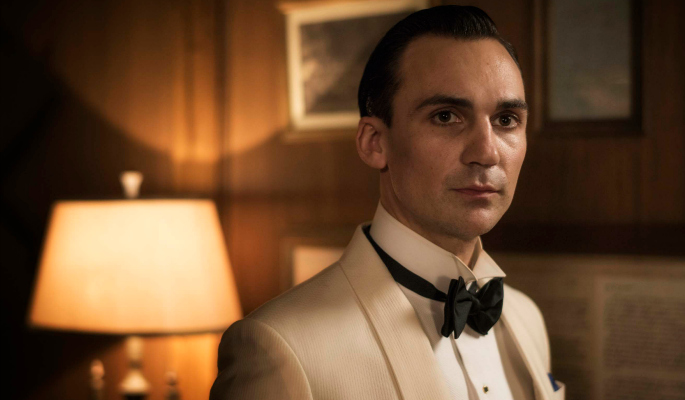 Ralph is by far the most complex character on Indian Summers, regularly flirting between hero and antihero.

Following the close of series 1, and his unbreakable allegiance to Cynthia, we can safely conclude that he cannot be trusted.

His close ties with Aafrin have been keeping us on the edge of our seats. This episode finally reveals suspicions of Aafrin’s loyalty appearing on Ralph’s brow.

But luckily Ralph is apparently side-tracked by Kaira (who has an as-yet ambiguous connection to the Private Secretary).

Cynthia tries to persuade Ralph to take over from the Viceroy after his heart attack and assume the head position a year early. But she has Ralph’s wife, Madeleine, to compete with now. 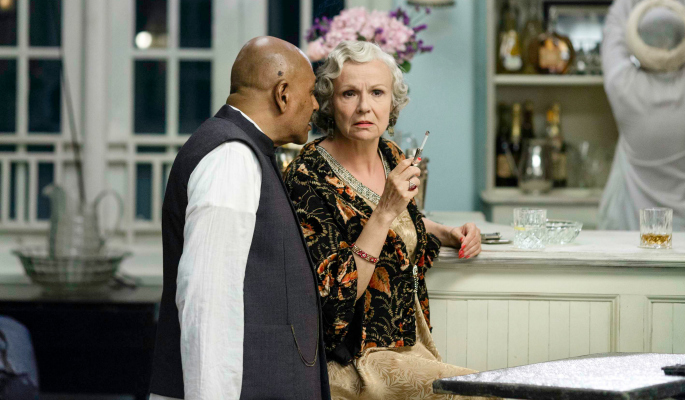 Madeleine instead advises to keep the Viceroy close so that he can take the fall for everything when the time is right, and Ralph obligingly complies.

It is clear that the influence of both women on Ralph is tremendous, but his fine-tuned poker face will continue to ward us off his true intentions.

The first episode of Indian Summers Series 2, promises wonderful viewing for the coming weeks. Will Ralph succeed to the Viceroy-ship, and will Cynthia expose Aafrin and Alice’s illicit love?