Spies and Betrayal in Indian Summers

Episode two of Indian Summers was just as explosive as the first. There is a British spy loose and Aafrin is keen to find him. Read the full recap here.

“What a finely-tuned suicide note this afternoon is turning out to be.”

Drama takes on new meaning in episode two of Indian Summers. Ralph finds his Viceroy-ship come under threat by a new British official.

Aafrin is eager to find out who saved him from arrest and shot Naresh Da instead.

Aafrin and the Black Kite

Aafrin is shocked and confused over the dramatic shooting of Naresh Banerjee. His thoughts quickly turn to how he could have been saved at the expense of the rebellion leader.

Kaira is adamant that it is a lucky break, and she is keen to abandon Naresh and let him die after all he has put them through. But Aafrin, out of guilt, is sympathetic, and calls a doctor to save him. 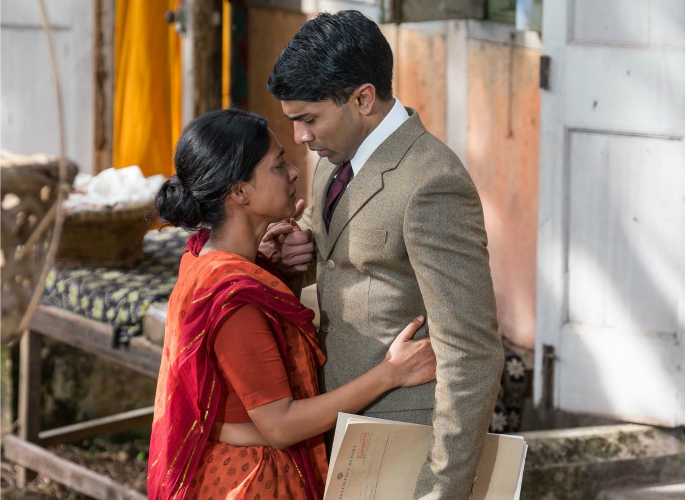 But as Naresh recovers from his wounds, feelings of betrayal emerge and he threatens Aafrin with the lives of his parents and sisters if he does not him discover the traitor in their camp.

In one blood-curdling scene, Aafrin receives a note telling him his father has been taken ill, only to rush home to find Naresh waiting there for him.

Aafrin manages to steal Naresh’s file from Whelan’s office which uncovers important phone transcripts between Whelan and a British spy under the name of ‘Black Kite’– but who is it, and how will Naresh get his revenge? 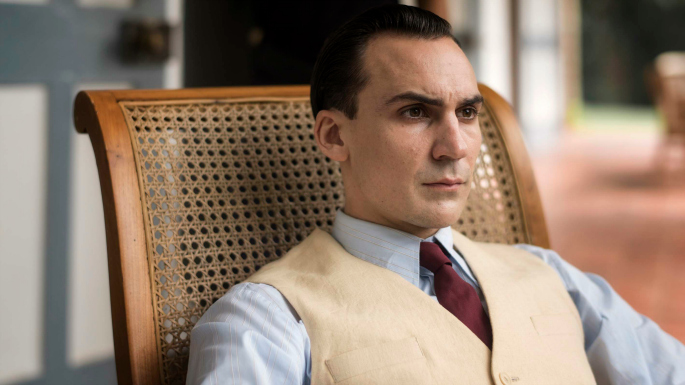 Amidst the shooting of ‘terrorist’ Naresh, Ralph finds himself in the middle of a new danger – that is, to his future as British Viceroy of India after Willingdon.

The episode sees the arrival of Lord Hawthorne (played by James Fleet), who happens to be an old friend of Willingdon.

Hawthorne is the typical British imperialist who is out of tune with the needs of India and her people. Ralph who has been ‘born and bred’ in India, appears to have growing sympathies with the Indian majority, particularly as his illicit son, Adam is one of them.

Hawthorne mentions the passing of the ‘Government of India Act 1935’, in Parliament, and how it will now need to be enforced by the British in India.

Historically, the famous Act was introduced to appeal to the Indian tensions for Independence. The Act allowed provinces of India to be ruled by a native Governor, and so give some form of control and power back to the Indian’s if only at face value.

Ralph is annoyed by Hawthorne’s ignorance, and means to teach him a lesson by feeding him local Indian cuisine.

Cynthia is less than approving of Ralph’s immaturity, and is worried that it will tarnish his reputation: “What a finely-tuned suicide note this afternoon is turning out to be.”

Later however, Hawthorne reveals his true intentions of visiting Willingdon and his interest in Ralph, and it appears to be in Ralph’s favour. 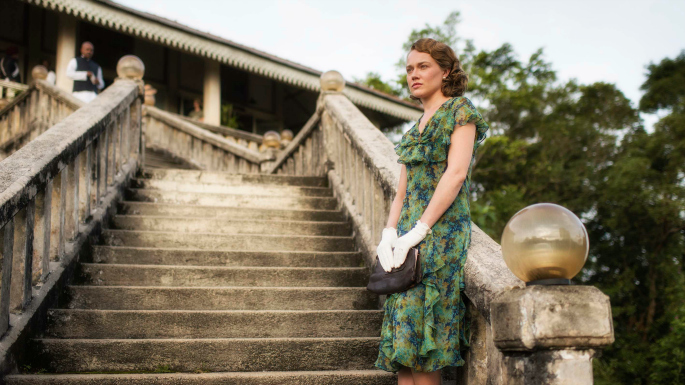 Another key emerging theme of Indian Summers is the undeniable gender inequality on both sides of the British-India divide.

Sooni highlights this point at a ‘surprise’ dinner concocted by her mother in order to get her married off. Sooni is adamant that the rights of women is the only way to secure independence, and with women working, there is less and less necessity for marriage.

But the status of women in Shimla is extremely precarious. After being shunned by Sarah, Leena is a fallen woman, sleeping homeless and unable to keep down a job.

She comes to visit Alice for help, who takes her on as a teacher for her son Percy.

Cynthia, the reigning ‘Queen’ of the Indian hillsides is adamant to keep the women of Shimla in check, lest it bring down Ralph’s prospects:

“Folks around here don’t tend to let truth get in the way of a good piece of gossip.”

She confronts Alice about her affair with Aafrin and orders her to leave and return to England.

It is only later when she sees for herself how twisted Alice’s husband Charlie really is, and how much control he has over his wife’s family including Ralph.

Alice who is barely able to hold it together with Charlie around encourages Ralph to restore his relations with Adam is working as a houseboy in their house.

While Ralph shows outward affection to the boy, he insists that he cannot call him ‘father’. Walking in on their interaction, Madeleine is shocked about Ralph’s illicit son, but Ralph’s rebuttal of her questions uncovers how little power over him she really has.

The finale of episode two is just as explosive as the first, with a key character of Indian Summers killed. What will it mean for India’s brewing rebellion against the British Raj?