Dubbed the Oscars of Bollywood, the 17th IIFA will light up Madrid in June 2016 with an one and only celebration of Spanish and Indian culture.

"We expected Asians to come, but the entire Spanish people were there!"

Madrid has been officially revealed as the host of the 17th International Indian Film Academy (IIFA), the most important event on the calendar for Bollywood.

The three-day cinema extravaganza will take place on June 23 to 26, 2016 in the Spanish capital, featuring IIFA Rocks Fest, IIFA Stomp and, of course, the IIFA Awards.

Speaking at the launch event, director of Wizcraft International, Andre Timmins explains why Madrid is chosen over America, Macau and Abu Dhabi to host IIFA:

“We zeroed in on Madrid because we feel that the place is best for our industry. We also have been welcomed by the Mayor of Madrid, who is hosting us here. It’s just the right time.

“Spanish is the largest speaking language in the world. So, it will be a springboard for Indian films there as it’s less popular in Spain. But we aim that after our awards people will be much aware of Indian films.” 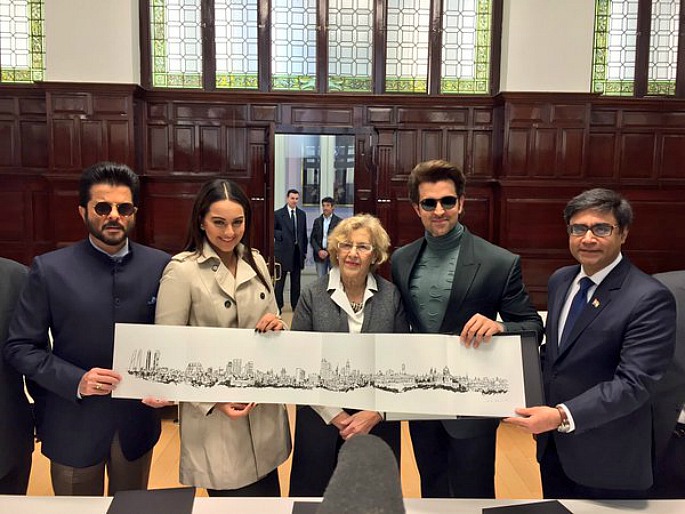 Mayor Manuela Carmena receives an IIFA invitation from Bollywood superstars Anil Kapoor, and Hrithik Roshan and Sonakshi Sinha, who are thrilled to visit the vibrant city for the IIFA announcement.

They are welcomed by a Bollywood flashmob, where Anil performs an impromptu dance of ‘Gallan Goodiyaan’ from Dil Dhadakne Do (2015).

Looking dapper in a Stefano Ricci baby blue and grey blazer, he says: “It’s madness. You have to come to see what happened when we landed in Madrid. We were totally taken aback. We expected Asians to come, but the entire Spanish people were there, and the locals are so excited about the show!

“Spain is such a beautiful country. It’ll be a great mix, so you’ll find this IIFA to be completely different.

“Besides Shiamak Davar’s dancers, 150 flamenco dancers are going to dance with them.

“IIFA really brings cultures together each year and showcases the best of India to the world. IIFA 2016 is all set to enthrall the world once again and I look forward to the celebrations in June.” 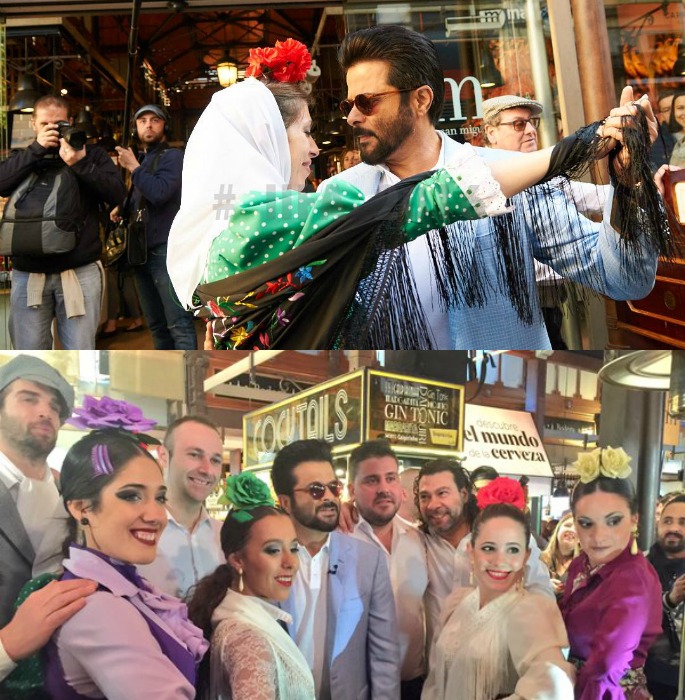 Hrithik and Sonakshi also share the excitement of taking the iconic film event to Europe for the fourth time, with previous editions being held in Amsterdam and twice in the UK.

The Bang Bang actor visited Spain when he was filming Zindagi Na Milegi Dobara, and says he is ‘thrilled to come back to Spain to announce the IIFA 2016 celebrations in Madrid’.

Sonakshi, who performed at IIFA Rocks in 2015, adds: “It is an excellent opportunity for us the film community to connect with fans and take our cinema across the globe. I am looking forward to experiencing another spectacular IIFA in another amazing destination.” 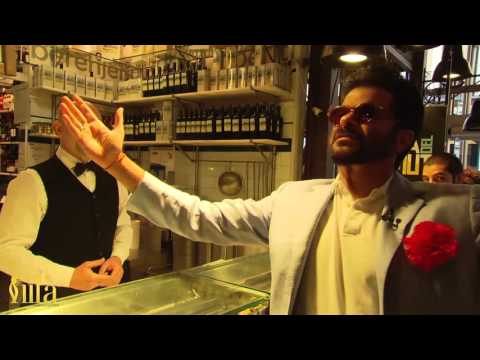