Audience can expect Neha to bring on the glamour radar at IIFA’s famous ‘green carpet’.

Neha Dhupia will host the Fashion Extravaganza at the 16th International Indian Film Academy (IIFA) Awards in Malaysia in June 2015.

She highlights fashion is ‘an important part of everyone’s lives’ and it is crucial to celebrate it as part of the annual awards.

Whilst the fashion designers attending the event are still to be announced, this year’s IIFA is set to be the most impressive yet.

As Neha comments: “IIFA is definitely the largest export of our Indian cinema and the business of cinema to the world. It is a complete package.

“This year, we are also bringing in fashion and I am very excited about hosting the IIFA fashion extravaganza in Malaysia.” 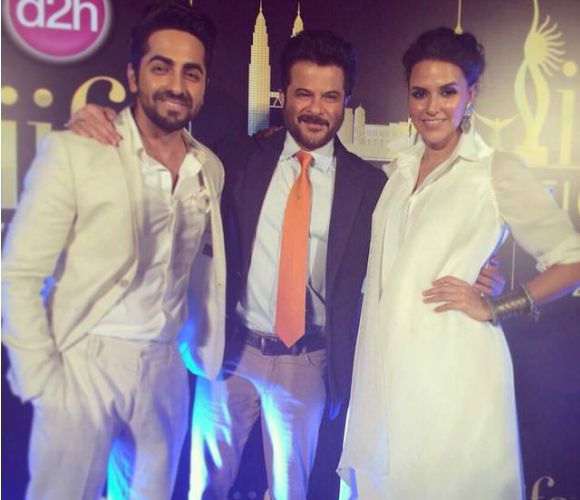 Placed among the top 10 in the Miss Universe 2002 pageant in Puerto Rico, Neha is the perfect choice to host the event in Kuala Lumpur.

Her bold sense of style has made her a photographer’s favourite to snap on the red carpet over the years.

Audiences can expect Neha, the style director for lifestyle shopping app LimeRoad, to bring on the glamour radar at IIFA’s famous ‘green carpet’.

Jacqueline Fernandez, Priyanka Chopra and Sonakshi Sinha are just a few of the stars who will no doubt dress to impress at the prestigious event.

Since launching in 2000, IIFA has truly transformed into a unique celebration of Indian cinema, music, culture, and now fashion.