The first ever IIFA Fashion Extravaganza saw a star-studded evening which brought together the best of Indian fashion and design. DESIblitz has all the highlights from Kuala Lumpur!

Daggubati Venkatesh stirred up the fashion stakes in his smart casual wear.

After last night’s incredible IIFA Rocks, all eyes were on India’s fashionistas as they enjoyed a glamorous display of the best of Indian designers.

For the first time in IIFA history, directors of the event gave fashion fanatics the ultimate ceremony which split away from IIFA Rocks.

The fashion extravaganza became a standalone spectacle in its own right, celebrating the best of style savvy designers in Indian fashion.

Celebs put their fashion feet forward in an array of designer gowns and gorgeous looks. Ayushmann Khurrana, who hosted the IIFA Rocks the night before (5 June 2015), looked dashing as he stepped onto the green carpet. 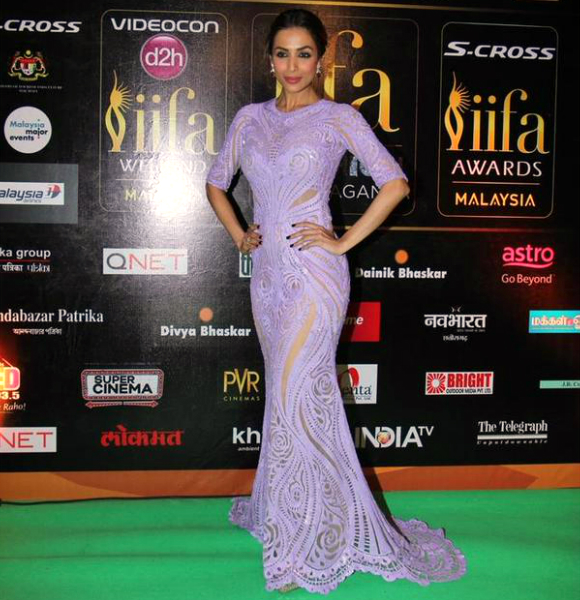 Neha brought yet another gorgeous look. The beauty rocked a colourful floral design, posing for pictures and chatting to reporters upon her arrival to the fashion gala.

Bipasha Basu and Malika Arora Khan were among other stand-out stars that captivated our attention with their stunning outfits.

Another celeb who attended the event was Indian model and actress, Lisa Haydon who showcased her envious legs in a short and figure-hugging white dress.

Kanika Kapoor, rumoured to be collaborating with Zayn Malik, also graced the green carpet with her presence. She opted for a mini dress, paired with black stilettos.

The ‘Bad Man of Bollywood’, Gulshan Grover, arrived looking dapper in his light blue suited jacket. Daggubati Venkatesh, however, stirred up the fashion stakes in his smart casual wear, going for an open shirt and denim jeans. 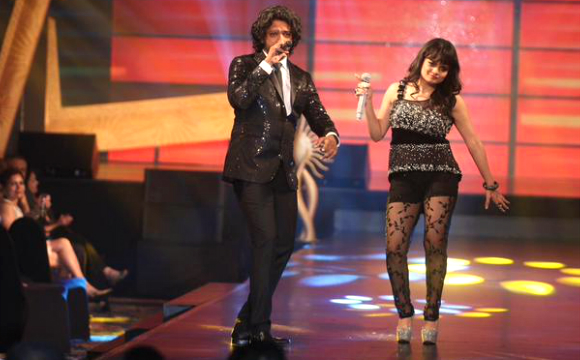 Once the stars had strutted their stuff down the green carpet, it was time for the main event. Playback singer Nakash Aziz opened the show and really hyped up the crowd. He was later joined by Aditi Singh Sharma and the two absolutely killed it.

Textile designer, Gaurang Shah, was the first to showcase his spectacular Umrao collection. His stunning sarees, made out of traditional Indian exotic fabrics, were flaunted by Dabangg (2010) actor, Sonu Sood.

Sonu looked as ravishing as ever on the runway in a Desi avataar. Garuang spoke proudly of his collection, saying: “I’m very proud of Indian textiles and our ancient craft of hand weave.

“Opportunities like IIFA will help expand the art that few years ago were almost fading away.”

Malaika made her second appearance and rocked the runway in a black and gold design by Masaba Gupta. Aditi Rao Hydari and Huma Qureshi also walked for Masaba’s enchanting fusion wear and contemporary styles.

The most anticipated showcase came from one of the biggest names in the Indian fashion fraternity. Rocky S’ collection closed the show with his array of trendy, ingenious gowns which were truly breathtaking. 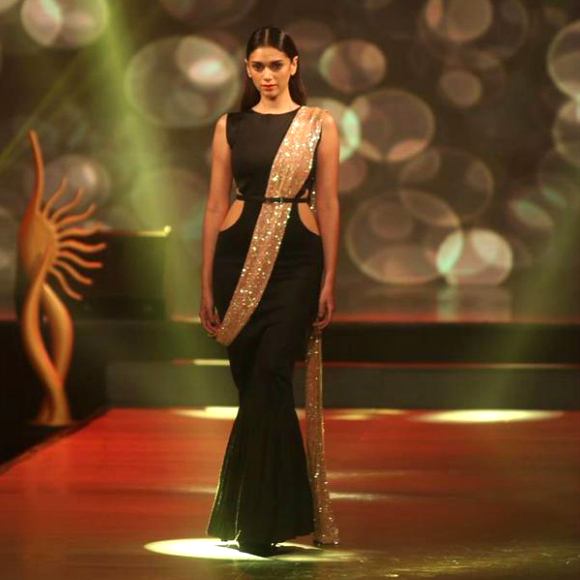 The 2015 IIFA Fashion Extravaganza was everything we expected and more. From fashion design to green carpet looks, the evening was filled with the glitz and glamour that fashionistas dream of.

The success of the stylish event makes its continuation extremely likely for the coming years.

IIFA will continue to take over Malaysia with the IIFA Awards on Sunday, June 7, 2015. Co-hosts Ranveer Singh and Arjun Kapoor will no doubt provide us with brilliant entertainment, along with a final showdown on the green carpet!

Images courtesy of IIFA and Colors