The Conversations by Marcus Flemmings and Haider Zafar

Romance and loss are the major themes in The Conversations, the story of a British Asian stand up comedian who falls in love, and suffers for it.

A true grassroots effort, it looks to be absolutely worth watching.

The Conversations, a debut film by Marcus Flemmings and Haider Zafar, explores unrequited love, the relationship between ambition and talent, and the effects of mental illness in modern Britain.

With high critical praise from preview screenings, The Conversations takes the conventional boy-meets-girl romance trope and gives it a Brit-Asian and mixed race twist.

It centres on British-Pakistani dentist Ali Nawaab (played by co-director Haider Zafar) – a 20-something creative who, uninspired by his existing career, has aspirations to be a stand up comedian.

The only problem is that he’s not very good at stand up comedy. 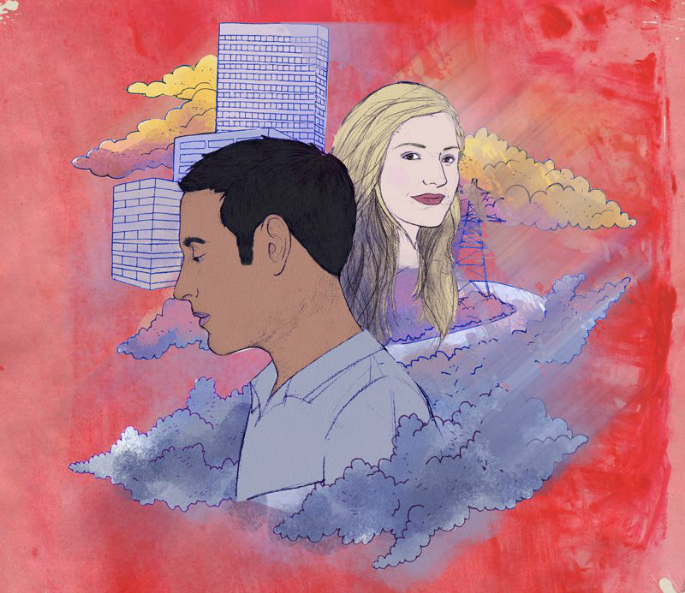 After a disastrous set in a comedy club, he has a chance meeting with a young American woman named Ellie Goldsmith (played by Daniella Down), and the two embark on an intense romance.

Ali falls in love with her. Through this love, he becomes more confident on the stand up circuit, and the audience responds to him better. Things seem to be going well.

Then one day, Ellie moves back to America, and Ali is left heartbroken. The Conversations explores Ali’s grasp on abandonment, and the lengths he goes to to lose his memories of his former ‘muse’. 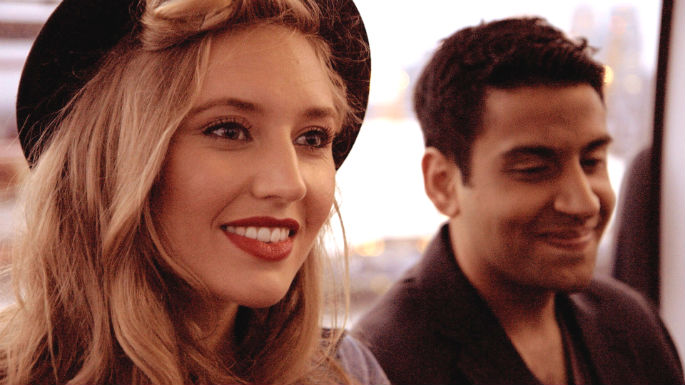 Whilst ostensibly a romantic comedy, the film’s core lies in the very conversation it has with its audience, exploring issues of mental health, intense but short lived love and the effect these have on ambition and general personal well being.

Told in a non-linear fashion, with a number of characters and scenarios that may or may not be real, it ultimately explores Ali’s ailing mental health, and his redemption from his own personal demons.

It has been compared to Charlie Kaufman and Michael Gondry’s pseudo sci-fi romantic drama Eternal Sunshine of the Spotless Mind, in which another heartbroken man goes to extreme lengths to remove all memories of his former girlfriend.

With a Pakistani-born British Asian lead, The Conversations is able to provide an unconventional take on the classic unrequited love story.

The increasing  presence of British and American film and TV with Western-born South Asian characters, in shows like Master of None, allows a side of society many might not be aware of to be shown in a new light. The conflict of a cultural duality is rarely explored in romance.

Coming to the end of his 20s, Ali feels the pressure from his family and friends to stick to a career and get married. Pressures that aren’t necessarily as much of an issue for people from other cultural backgrounds. 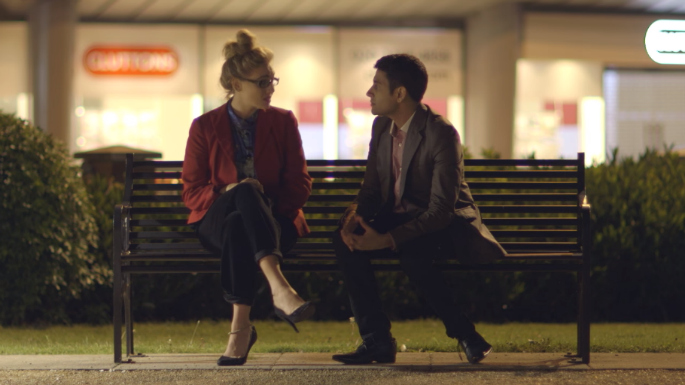 The issue of cultural identity of British Asians, the pressures to achieve the ‘right’ kind of success, and the ‘taboo’ of the interracial relationship are all themes that are present in The Conversations, but act as the drapes that the film’s core themes wrap themselves in.

Social issues penetrate the world we live in, and our subjective interpretation of media means that perceived social commentary is inevitable. One viewer could come out of the cinema with a completely different take on the film’s main themes than the person sat next to them.

But on a very basic level, a film like this is able to tell a story about two people who meet and impact each other’s lives, by keeping the social stigma in the peripheries.

Love is one of the most complex emotions we have as human beings. Its impact on our lives can bring us to new highs, or devastate us completely, and regardless of our upbringing, cultural standing or place of birth, we all share these kinds of experiences.

Ali is a British Asian man and Ellie is a white American girl, but they exist way beyond the facets that define them to strangers. But at the same time, it would be foolish not to acknowledge the effect that cultural identity has on the individual. 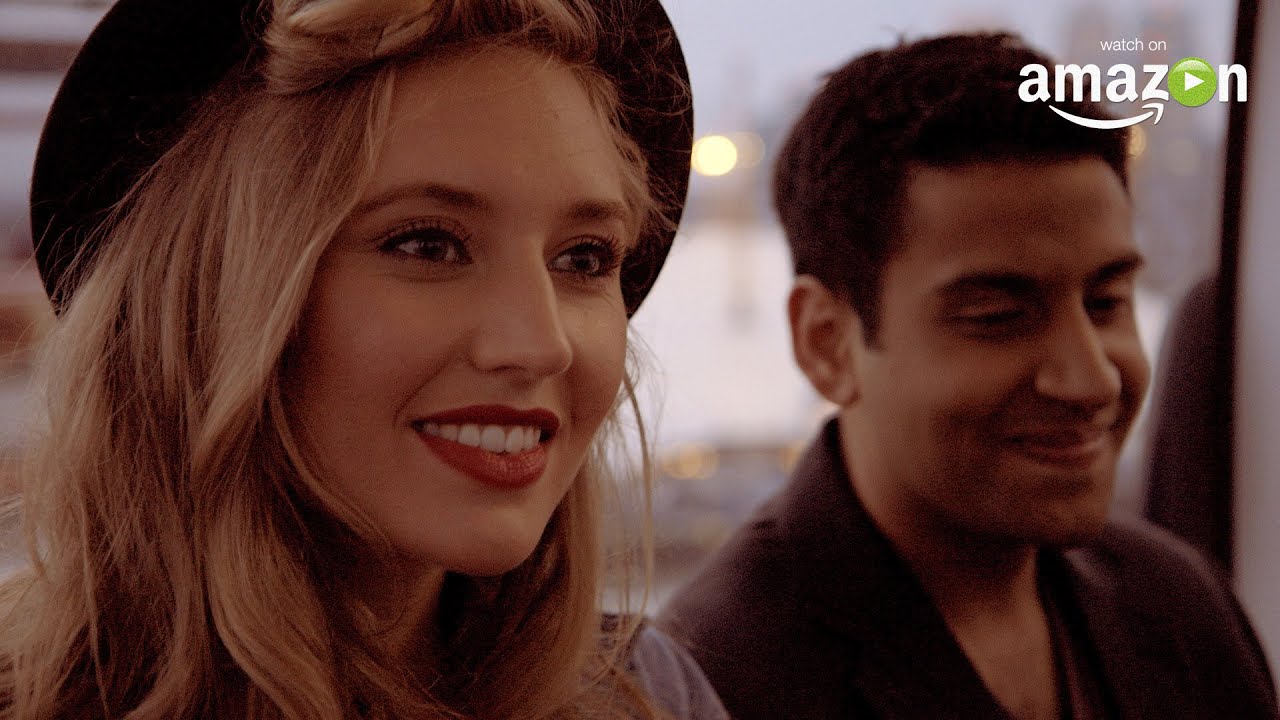 As a debut feature film shot on a shoestring budget, the ambition of The Conversations is impressive. Both Flemmings and Zafar have had experience in film making, but this is Zafar’s first major acting role after half a decade behind the camera.

A true grassroots effort, the project was made with virtually no funding, and looks to be absolutely worth watching.

The Conversations will be available through VOD from April 29, 2016. Flemmings and Zafar will be launching a nationwide tour at selected cinemas from May 2016.