Aziz Ansari is the Master of None

With the most realistic representation of a westernised Asian since Harold and Kumar, DESIblitz takes an in-depth look at the new Netflix Original series, Master of None, starring Aziz Ansari.

how often do you see a brown guy have an interracial one night stand on TV?

In Master of None, a ten episode Netflix Original series, Aziz Ansari plays Dev; an aspiring Desi American actor based in New York.

His most successful role to date has been a commercial for a frozen yogurt company aptly named ‘Gogurt.’

The initial episodes focus on character development but as the show progresses, topics including interracial relationships and ethnic stereotyping in TV and film are explored.

It is the first time issues such as these have been covered in a tactful and serious manner, as opposed to fleeting jokes to give a show levity like in The Big Bang Theory.

The opening scene of the very first episode is Dev having a one night stand with a white woman. 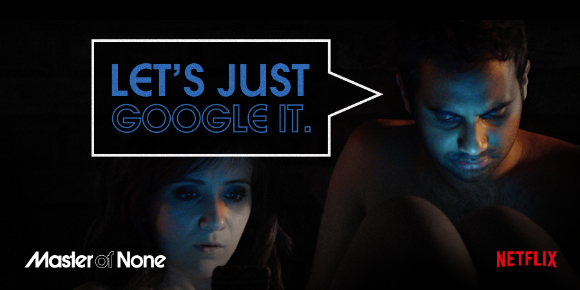 This is extremely refreshing to see, because how often do you see a brown guy have an interracial one night stand on TV?

The situation even goes a step further when Dev’s condom breaks, resulting in a brilliant first world scene of a man and woman on their phones in bed researching whether pre-ejaculate fluid results in pregnancy.

It swiftly leads to an Uber trip to the local chemist.

This sort of material is hardly ever showcased when Indian actors are involved; the last instance being Harold and Kumar’s second outing in 2008.

Dev’s love life hits both ends of the spectrum during season one. From a selection of horrendous first dates to one night stands, a long term relationship and, most unexpectedly, an affair with a much older married woman. 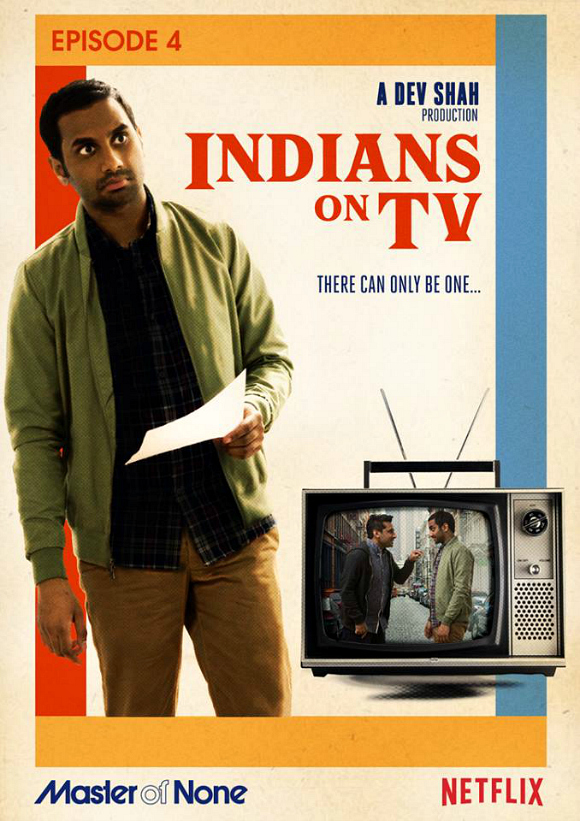 Episode 4, ‘Indians on TV’, is undoubtedly the series’ standout episode, and highlights the struggle Dev goes through to find roles that don’t require him to portray a stereotype.

It explores the notion that South Asian roles are given to actors of a different race. How society isn’t ready to have more than one Indian main character in a TV show.

And finally, how American media wouldn’t be as vocal when covering a racial slur on an Indian as opposed to a black or homosexual person.

Dev auditions for the role of an unnamed cab driver and is told to put on an accent if he’s going to get the part, which he refuses to do. 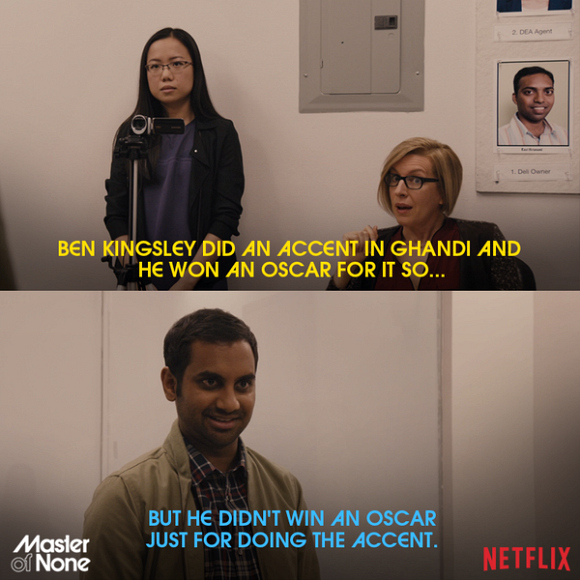 It leads to a conversation about the morality of portraying such characters. Stereotypes like the ones regularly depicted probably do exist but it would be nice to see ‘a Purdeep who’s an architect’.

A poignant part of the conversation is when Dev reveals to a fellow American-Indian actor that Ben Jabituya, an Indian scientist from the comic science fiction flick Short Circuit 2, was actually played by David Fisher, a white man, in ‘brown face’.

Max Minghella’s role in The Social Network playing an Indian character is used as another example.

It highlights that still, in this day and age, Indian characters aren’t being appropriately casted on the small and silver screen, and that this kind of casting is almost as bad as Goku’s casting in the Dragonball film. 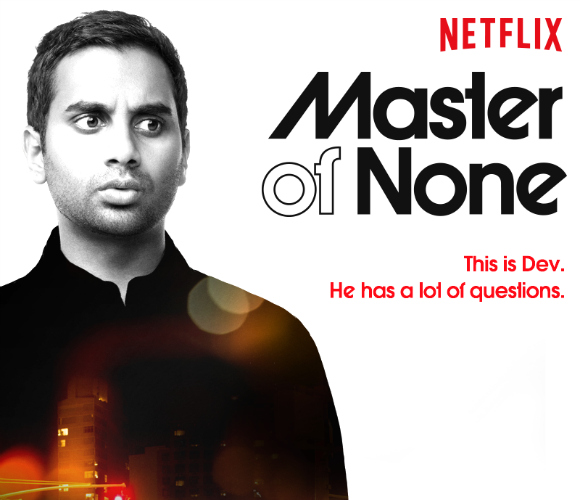 An accidental email sent to Dev shows in the same episode, and depicts a network executive making a casual racist remark, giving the actor an opportunity to leak this information.

However, it is questioned whether the exposed email will gain any momentum compared to if the slur was made against a black or gay person.

Dev and the executive discuss how society isn’t ready for multiple brown characters because it will be seen as an Indian show, and ultimately one that an audience will struggle to relate to. 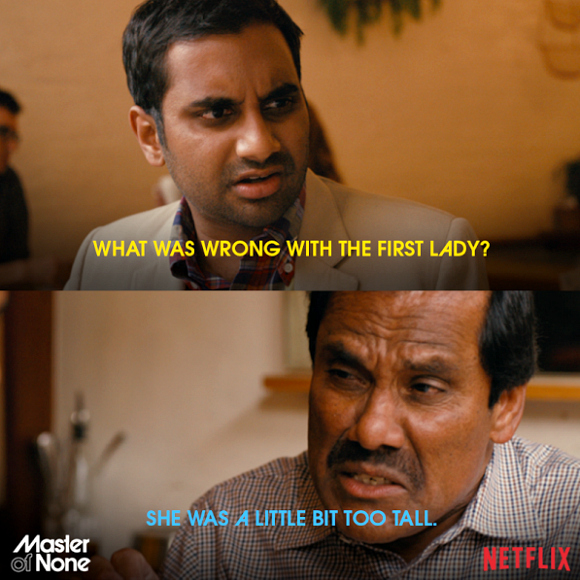 Despite the hard hitting society questioning subject matter, a lot of the show features many classic sitcom tropes.

These include almost 30-year-olds struggling with adulthood, relationship troubles and parental meetups.

While this could have the potential of being labeled as backward and negative, this is, in fact, the beauty of Master of None.

It portrays Dev just as a Western show would; a non-Indianised actor, as a normal guy with normal problems.

When analysed, only three of the episodes actually remind us that Dev is Indian.

One focuses on Dev’s parents’ story (who are Aziz Ansari’s real parents). The second is ‘Indians on TV’.

And lastly, there is one episode where Dev hides the girlfriend he’s been dating for almost a year from his parents, in fear of a potential backlash of him dating outside of his race. 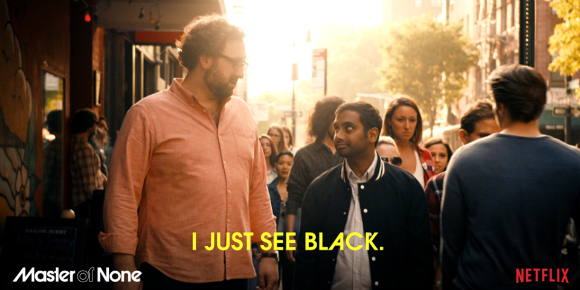 Arnold and Denise provide sound and varied conversational banter throughout the series, whilst Noel Wells’ character really shines in the second half of the series.

Overall, Master of None is a thought-provoking breath of fresh air.

It is able to strike a perfect balance between being your standard run-of-the-mill episodic comedy whilst exploring serious issues surrounding the American Desi culture.

Despite it all, we can safely say it is yet another home run for Netflix’s original programming.