Founder and head booker of BAME modelling agency, Marcus Flemmings talks diversity in fashion and support for ethnic actors and models across the UK.

Marcus Flemmings is the Managing Director and Head Booker of BAME Models in London. The agency (formerly known as TMP) represents British, Black, Asian and Minority Ethnic talent across the UK.

BAME Models’ portfolio sees actors, models and dancers from all backgrounds regardless of ethnicity.

The ethos of BAME Models is to empower individuals that hail from a BAME background, and counter the presumption that they are underprivileged.

Having spent the last nine years successfully moving British Asian talent into mainstream TV, Film and Fashion, BAME Models describes itself as one of the most diverse modelling agencies in the UK.

In an exclusive Gupshup with DESIblitz, BAME Models MD, Marcus Flemmings, tells us more about promoting diversity in the entertainment industry. 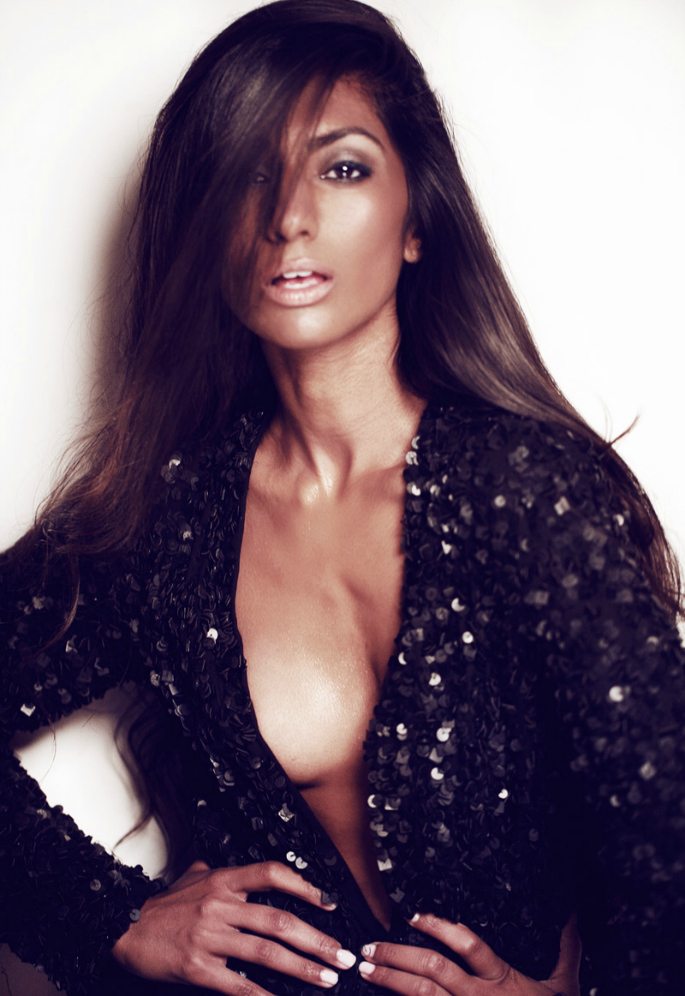 Tell us about how you started TMP, which is now BAME and why?

TMP was started by myself when I saw a gap in the market. Initially the gap was that models of all races, sizes and heights didn’t have a platform to launch themselves.

Then I saw that Asian models didn’t even have an agency (apart from the now defunct Caramel Models) so I decided to plug the gap with the Model’s Portal. Soon it became notorious on social networks.

Diversity is still a huge issue in models. Not many British Asian or South Asian models are seen at well-known fashion and beauty events. Why do you think this is?

I think this comes to two things – firstly, it’s down to the perception of Asian models by casting directors – that they are reserved and stick within their community.

Then it comes to the fact that most Asian models, girls, especially feel a care of duty to their family and traditional values so they do remain within their own modelling and arts community.

This cycle will continue unless there are more role models to follow. Neelam Gill is doing great things but more are needed. 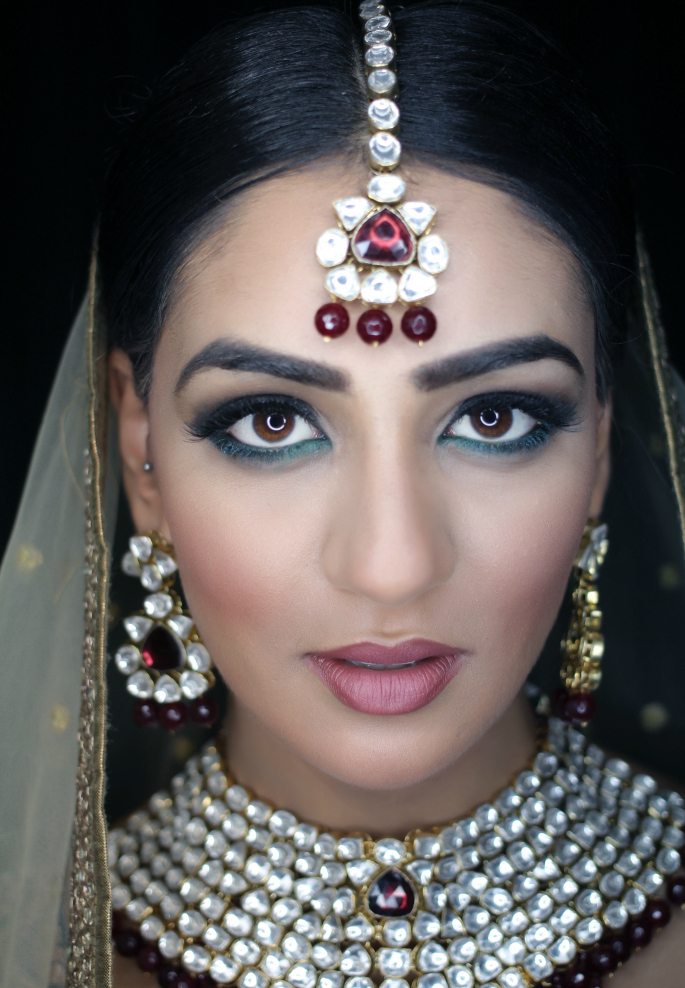 What does BAME aim to do balance this diversity issue?

Well TMP already has pushed plenty of models out there. Kiran Kandola, Kubra Khan, Kajal Patel, Prabjot Kaur, Kiren Modi – all have done some great mainstream work. Others will follow.

BAME will continue this tradition on a larger scale – focusing on other races that aren’t represented. Black/Oriental as well.

Countries like India are progressing, especially in the modelling arena, do you think we can see British Asian models keeping up?

“Basically India is great – they are following the western model of producing amazing campaigns with models being more daring and more high fashion – darker tones, tall, prepared to do all sorts of shoots.”

Whereas over here Asian media is more traditional and way more conservative – which is strange. Considering the UK is a less conservative country. 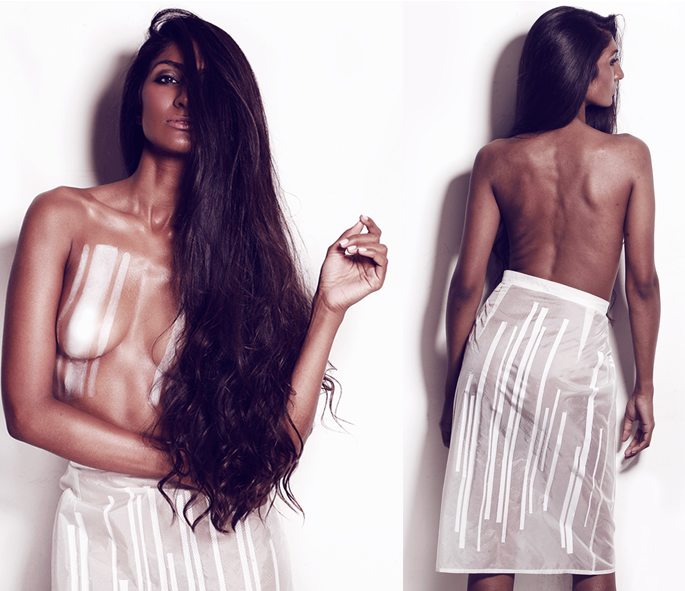 What are the biggest inhibitors to feel stop making South Asian models, ‘real’ models (not a hobby but a career)?

Work. The more work there is the more models and talent that will take a chance. For that, things need to change within the Asian community and within the casting directors perceptions and even within their rules that they have.

There is a little thing called the Rooney rule in American sport which stipulates that a sporting team must show preference of ethnic minority races when providing jobs – they should be applied to the arts industry over here.

Do South Asian girls ‘get’ modelling? Specifically it is not as glossy as it looks?

It’s not easy – it can be glossy. Depends on your wants in life. But it’s hard work and you need professionalism. 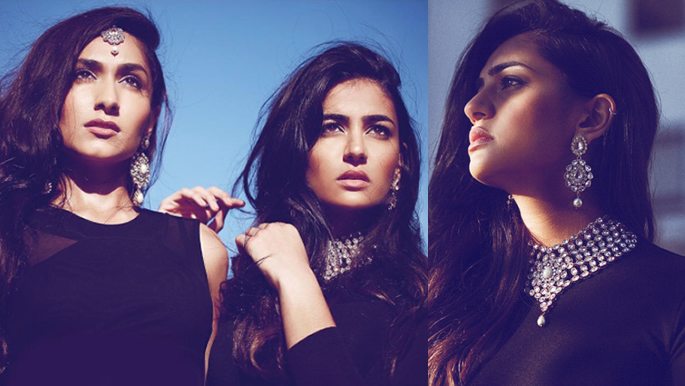 Do you have issues with South Asian models not wanting to participate in semi-nude, lingerie or nude shoots?

Not particularly due to the fact that they aren’t presented with these types of opportunities based on the things I mentioned earlier.

I wish I did have those issues. Many girls at the agency would be up for these roles – if tasteful.

What five tips would you give to would-be models who may want to join BAME?

Marcus Flemmings is one of the few individuals in UK Fashion and Film who is making any real effort to diversify talent from all backgrounds.

His aim is to reclaim the BAME term and use it as a positive force to celebrate diversity in all of its forms.

To find out more about BAME Models and the support they offer for aspiring models and actors, please visit their website here.