“It would have been easy to give up but we kept going."

Tigers enjoyed its UK Premiere at the London Indian Film Festival on July 17, 2015.

As an established Bollywood actor, Emraan gives a powerhouse performance in the lead role as a whistleblower salesman. The film, based on a true story from the 1970s, is hard-hitting, honest and sadly still relevant to us today.

He struggles to support his family and his young wife (Geetanjali Thapa) until he lands his dream job of working for a global giant in the industry.

He quickly achieves success at selling the multinational’s baby formula and rapidly rises up the ranks, socially and economically. 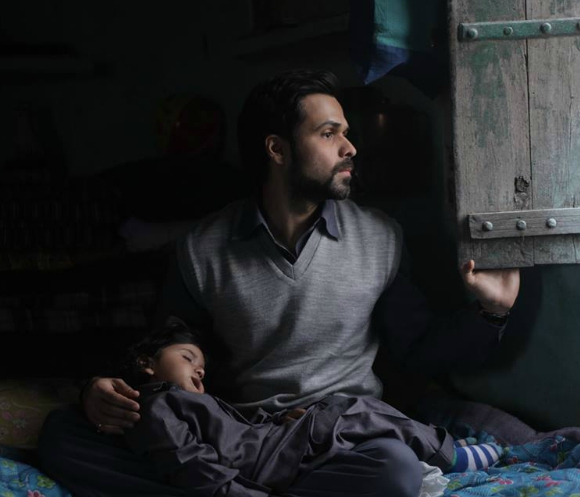 One day however, he discovers that the formula he has been selling has caused the deaths of hundreds of babies.

Sickened to the core, he quits and begins a long and dangerous battle against his former employers and make them answer for what they have done.

Tigers is directed and written by Danis Tanovic, who also directed the Academy award-winning No Man’s Land.

Danis brings to light the issues with administering infant formula milk in developing countries, where it tends to be diluted with dirty water, causing acute infant diarrhoea.

We are uplifted to see a humble salesman sacrifice everything, from his wealth to his own safety, in order to stand up against one of the world’s most powerful multinationals, and raise a vital outcry.

Emraan Hashmi is incredible in the film, and he carries it forward throughout. One forgets that he is known for being Bollywood’s serial kisser as here, he acts in a brave role with substance. 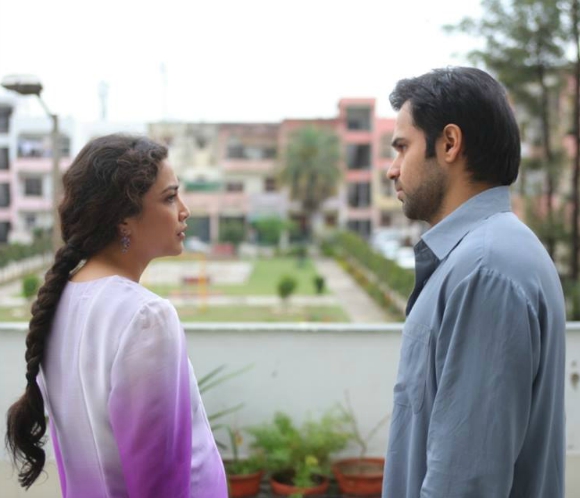 National award winning actress Geetanjali Thapa looks beautiful and supports Emraan well. In light of her merits though, it would have been better to see more layers to her role.

Satyadeep Mishra plays the ethical and sincere Dr Faiz well. Adil Hussain, who plays the antagonist employer, spoke about his role at the Q&A session:

“There’s a spectrum of personalities that lie within us. It depends on which you want to nurture,” he revealed.

Tigers moves at a good pace where all the snippets of the real life story used in the film are relevant and honest. The audience feels more emotionally invested when they see the backdrop of this life-threatening scandal alongside Ayan’s ordinary life. 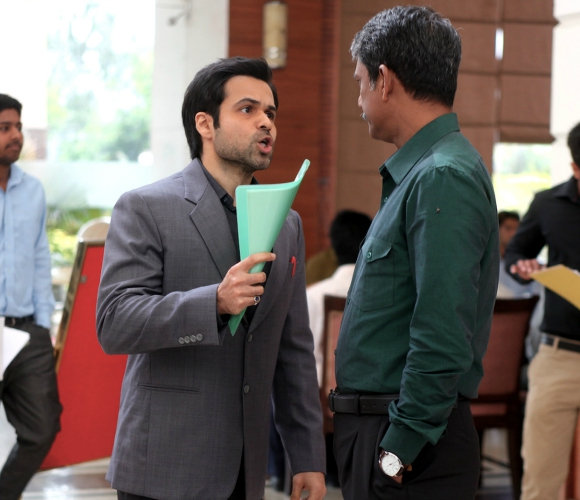 While the film is set in Pakistan, it was shot in India. This is because in terms of the mortality deaths from infant formula milk, there is a stark difference between the two nations:

“Whilst both countries have set a law to ban all marketing of baby foods, India has enforced it well but Pakistan has not,” explains producer Andy Paterson.

As Andy reveals, the main difficulty was finding the right organisations and funds to support this cinematic project:

“There were a lot of challenges we went through whilst making Tigers, just as it’s shown in the film. No one had the courage to back the film even if they wanted to.”

“It would have been easy to give up but we kept going. Multinational companies are getting what they want if we lived under their fear forever,” Andy adds.

The format of Tigers wonderfully reflects this fear as the audience are able to see the doubts, legal problems and complexities that both Ayan and the actual film directors went through prior to releasing the film:

“Nestle have decided not to take legal action – probably because they know the evidence against them is so strong.” 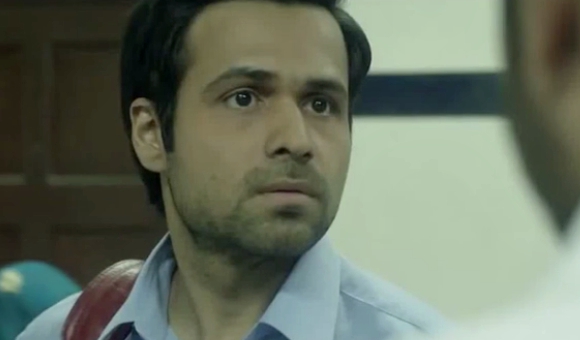 The Nestle website reads: “At no time during his employment did he inform us of any concerns he may have had about our infant formula marketing practices in Pakistan. It was only after… that he made these allegations.”

Tigers will see an India release at the end of 2015. The recent Maggi noodles debacle, where the popular product was banned due to high levels of lead and taste enhancer monosodium glutamate, make the film even more relevant to today’s consumerist society.

In a media interview Emraan said: “This, especially is the perfect time to release as the film exposes the wrongdoings of an international food corporation.”

The issue of life-threatening baby products and infant formula is still a concerning reality faced all over the world:

“Even till this date, one baby is dying every 40 seconds globally by not being breastfed,” said Baby Milk Action, a UK based NGO wholly supporting Tigers and acting to stop misleading marketing by the baby feeding industry.

The film portrays such a devastating issue in such a incredibly realistic and moving way.

One can read many statistics and news reports, but Tigers proves once again that film is a compelling medium to convey real social issues that affect the everyday individual.

And through such mediums, ordinary men and women can find the courage to face these injustices together.

Sonika is a full-time medical student, Bollywood enthusiast and lover of life. Her passions are dancing, travelling, radio presenting, writing, fashion and socialising! “Life isn’t measured by the number of breaths taken but by moments that take our breath away.”
Indian TV Actor arrested for Sexual Harassment
Solomon Akhtar ~ the New ‘Man’ on Desi Rascals?