Nagesh Kukunoor’s Dhanak brings the rainbow to LIFF 2015. Dhanak is a moving tale that shows why a child’s belief that anything is possible, can defeat adult cynicism.

"There are no natural actors...And these kids were outstanding."

The London Indian Film Festival (LIFF) has wrapped up its first journey into the virgin territory of Birmingham, with two screenings of the award-winning Dhanak.

Dhanak, or Rainbow, is an upbeat, endearing, and captivating tale, set in the sand dunes of Rajasthan.

The director, Nagesh Kukunoor, is fast becoming recognised as one of India’s foremost independent filmmakers.

He is best known for Iqbal (2005), which is about the ambitions of a deaf and mute teenager to make it into the Indian national cricket team.

Kukunoor’s 2014 release, Lakshmi, was a brutal drama about child sex trafficking. It attracted interest from numerous international film festivals, and has largely contributed to his burgeoning reputation outside of India. 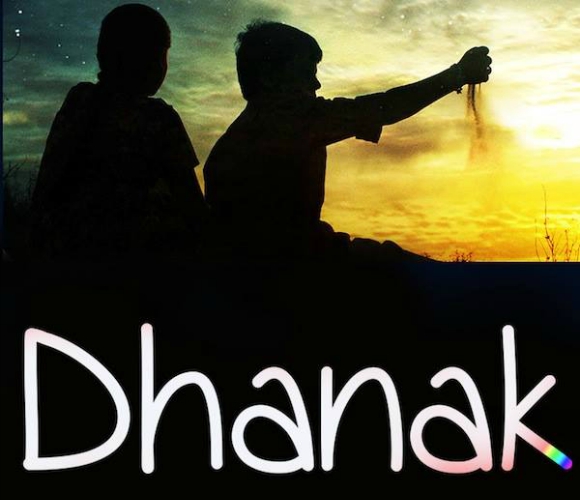 The plot of Dhanak is centred on the loving relationship between a 10-year old girl, Pari (Hetal Gada), and her 8-year brother, Chotu (Krrish Chhabria).

They live among the sand dunes in rural Rajasthan with their uncle and aunt, after having lost their parents to an accident when they were very young.

Chotu is blind, but he overcompensates for his lack of sight, with the wit and intuition of a ‘smart alec’. However, always there to hold his hand is his older sister Pari.

Typical of the naivety of young children, Pari has promised Chotu that he will be able to see by his ninth birthday.

Both Pari and Chotu are huge fans of Bollywood films. During their weekly trip to neighbouring village to watch a movie, Pari sees a poster of Shahrukh Khan.

The SRK poster has a message appealing to people to donate their eyes. Pari convinces herself that her favourite film star can help her fulfill her promise to Chotu.

With time running out as Chotu’s birthday is just two months away, she writes a letter to SRK everyday. She does not hear back but she is undeterred. 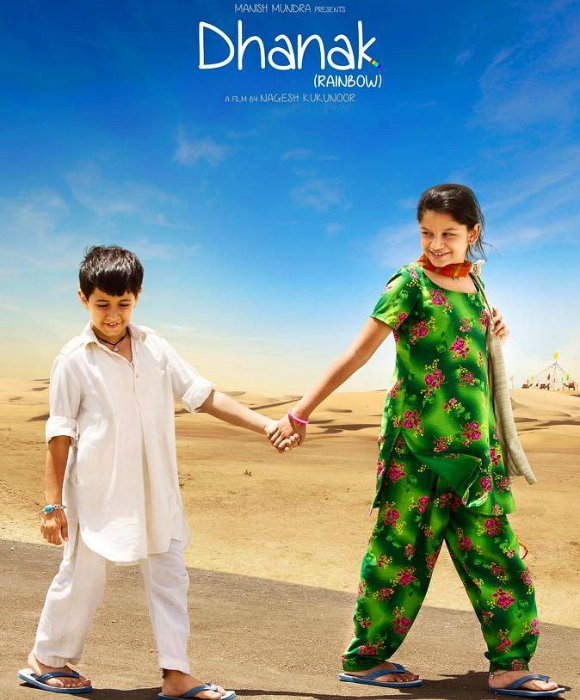 One day, Pari hears that SRK is shooting a film in Rajasthan, about 300 km away. She believes if she meets him in person, she can help make Chotu see again, and make their dreams come true.

In the middle of the night, with their uncle and aunt asleep, they run away and set off on their great adventure.

The art of storytelling is to make the audience feels like they are part of the journey. And every step of the way, Kukunoor drags the audience along with Pari and Chotu in their quest.

It’s an enchanting journey, but Kukunoor is known for his realism. And not everybody they meet along the way is a helpful do-gooder.

The array of colourful characters they meet definitely adds to the vibrancy of the narrative. And in its own way, it might show that both good and bad incidents may lead us in the right direction in life. 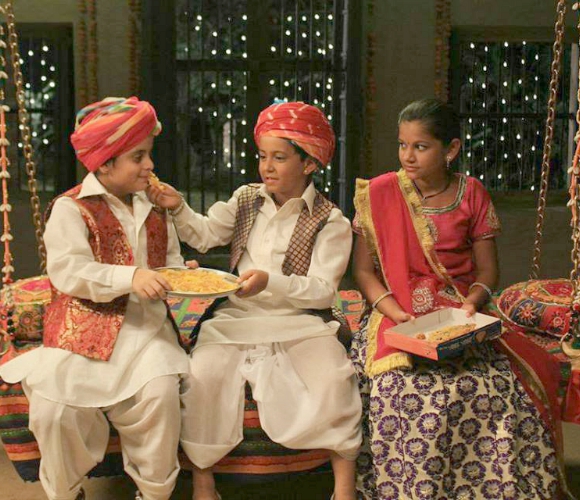 The way that lead actors Hetal Gada and Krrish Chhabria play the roles of Pari and Chotu is central to the success of the film.

In their performances, both Gada and Chhabria have managed to capture the contrast of the childlike naivety, and the genius intuition and wisdom of young people.

Kukunoor is extremely high in his praise of the child actor pair. He says: “There are no natural actors. At least for film. Every bit of acting is structured. It’s trained. And these kids were outstanding.

“To have these kids working in such hostile environments, they are shooting in 50 degree heat in Rajasthan. They never complained. They were always just smiling.”

Chhabria elaborates on how he learned how to play the role of a blind boy. He says: “Nagesh Sir took me to a blind school and I observed how the children there spoke, read and interacted. After that it was easy.”

Furthermore, there is a notable absence of adults. The adults are all supporting characters. It means that adult ways of thinking are not allowed to penetrate or interfere with the children’s high-spirited attitude.

The key theme that persists throughout the film is that anything is possible. If we follow our hearts freely, then we can make our dreams a reality. Circumstances will realign themselves to make it happen.

Also in Chotu, we are presented with a pertinent example of somebody who cannot see with his eyes. Yet he loves life so much because he chooses to see with his heart.

This film is so captivating that you should not be surprised if you cry at the end of this one. At the end it will be clear why this film is appropriately entitled Rainbow. 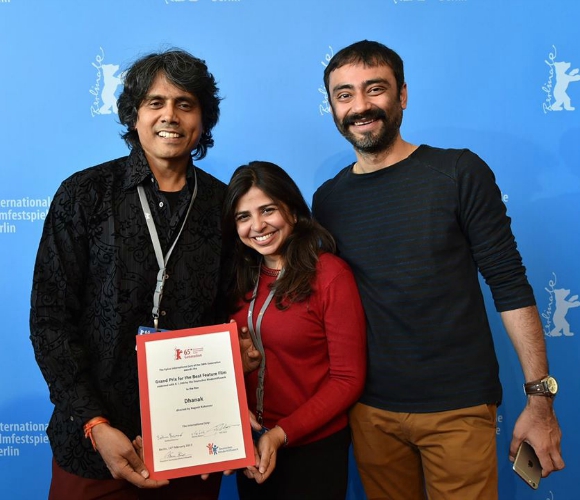 The film has received a positive response from critics. At the 65th Berlin International Film Festival, the film was awarded with The Grand Prix of the Generation Kplus International Jury for ‘Best Feature Length Film’.

Dhanak was also honoured with a special mention by the Children’s Jury in Berlin.

LIFF’s maiden voyage to Birmingham has been a largely successful one. Attendances have been encouraging, particularly for independent film.

Many of the films have been followed by Question and Answer sessions. This has allowed viewers to get into the minds of the directors and actors, and has inspired some lively conversations.

We look forward to the London Indian Film Festival coming back, bigger and better, in 2016. And hopefully back to Birmingham too.

Harvey is a Rock ‘N’ Roll Singh and sports geek who enjoys cooking and travelling. This crazy guy loves to do impressions of different accents. His motto is: “Life is precious, so embrace every moment!”
LIFF 2015 Review ~ M CREAM
Bajrangi Bhaijaan ~ The Biggest Film of 2015?