“Monsoon is my love letter to India. I've been romanced by the idea of monsoon since I can remember.”

LIFF 2015 continued to thrill Birmingham audiences with its screening of Monsoon (2014) on July 23rd at the Midlands Art Centre (mac).

Filmed during the course of the 2013 monsoons, Emmy award winning director Sturla Gunnarsson charts the natural phenomenon from its beginnings in Kerala through to its end in Meghalaya (Place of the Clouds).

Director Gunnarsson says: “Monsoon is my love letter to India. I’ve been romanced by the idea of monsoon since I can remember.”

Shot in ultra high definition 4K, the film is visually stunning with terrain filled scenes and often poetic moments, showcasing the beauty of the Indian sub-continent.

Entwined within the journey of nature are the humanist responses, explored through following various people around the areas affected by the rainy season and oncoming floods. 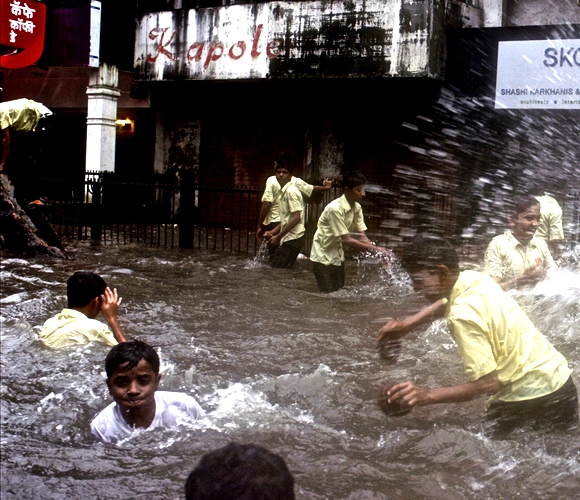 The film begins in the southern state of Kerala where 12-year-old Akhila Prasad and her sister await the first landfall with her family.

Living on below sea-level river banks, there are feelings of hopeful anticipation mixed with the fear of ultimate devastation.

Meteorologist Mr. K Santosh has the immense task of officially declaring the beginning of the monsoon with his network of associates through scientific data analysis.

Aware of the economical impact his announcement will cause on the stock market and prices of staple foods such as rice, he remains wary to discuss its arrival in too much detail early on.

The orange haired ‘neighbourhood bookie’, Bishnu Shastri, in Kolkata uses his own unconventional means of using his own judgement to predict the first rainfall to earn his living. 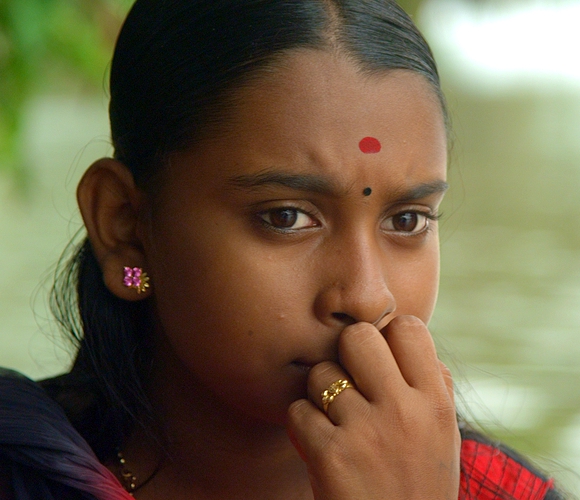 Gunnarsson says: “For me, the unifying characteristic of all the characters is their warmth and humanity, regardless of their circumstances. That said, Akhila is the one I love most.

“Not only does her story form the emotional core of the film, but she’s the one who first showed me the way into it.”

The film moves through various locations like the Western Ghats, Goa, Mumbai, Pune, Kolkata, Assam and Cherrapunji tracking the experiences of both villagers and city dwellers.

Veteran Bollywood actress Moushumi Chatterjee even reminisces about her monsoon laden scenes walking the streets of Mumbai in the 1979 classic Manzil with Amitabh Bachchan.

The synopsis of the film documentary is described as, ‘part road movie, part spectacle, part human drama’, and the documentary very accurately explores ‘chaos, creation and faith in the land of believers’.

Apart from the snow tops of the Himalayas, India is reliant on the monsoon to nourish and bring life to her lands during and following its departure.

With tranquil mountainous scenes filled with spectacular sped up cloud formations, the devastation felt by farmers whose land don’t receive any monsoon rainfall for years is another stark contrast to how the other side are forced to survive. 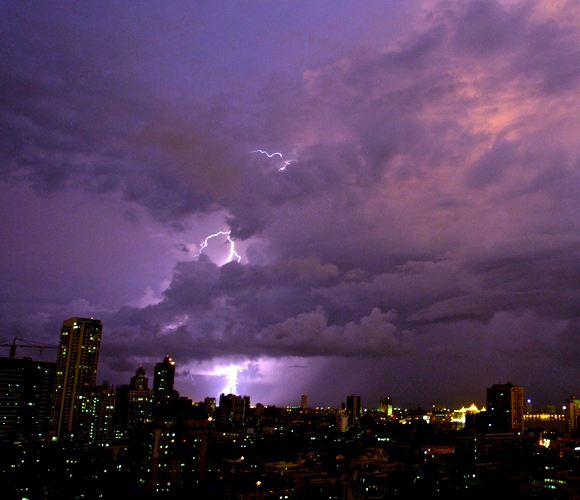 As one farmer tells Gunnarsson of the growing number of suicides taking place by farmers who cannot grow crops to earn money, the audience is reminded of the chilling micro effects this natural wonder brings.

Further misery is captured by the outcome of Akhila’s family, whose house and village suffer the wrath of the floods brought by the relentless monsoon.

The look on her father’s face as he swims through their kitchen and back garden trying to hide his tears is not one of shock but inevitable acceptance.

Fishermen whose catches dwindle during the season are also not left out of the system. 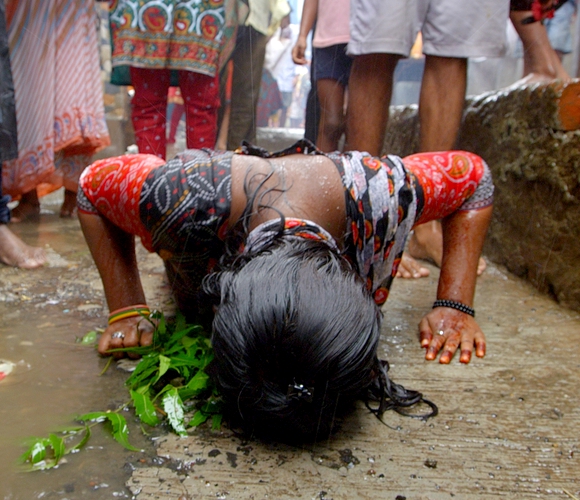 Asked on the making of the film Gunnarsson said: “We wanted to make a highly cinematic film that captures the epic scale of the monsoon on the breathtaking Indian landscape, while maintaining an intimate sense of the humanity affected by it.”

Gunnarsson travelled to India a year before beginning shooting with his son and traced his whole route:

“And so we were like everyone else in India during monsoon season. We’re subject to the rain gods.”

His melancholy voice over carefully steers the audience through his philosophical path of agnostic observation in a country filled with superstition and mythology. 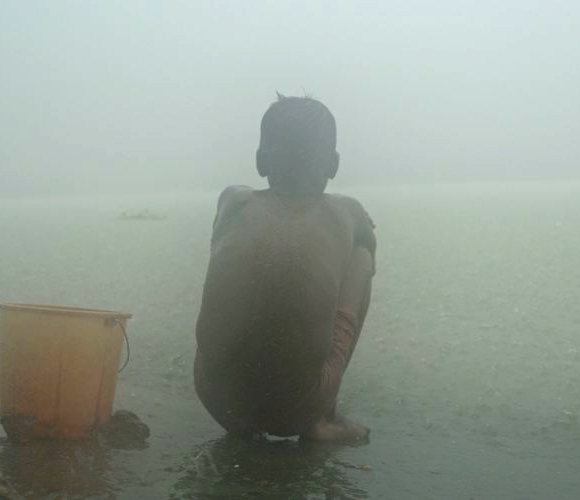 What remains the piece de resistance of the film are the almost supernatural and eerie wide telescopic cinematography of the magical waterfalls and valleys of India during this force of nature.

The composition by the Bombay Dub Orchestra throughout adds to accentuate the scenery.

Author Rohinton Mistry writes: “The monsoon is one of the greatest shows on earth, with its terrible grandeur that can go quickly from blessing to cure.

“Everyone should submit to the experience at least once. If that is not possible, the next best option is to see Sturla Gunnarsson’s MONSOON.”

A compelling and emotionally relatable tale of human survival, Monsoon adds another string to the 2015 London Indian Film Festival.

The documentary is a departure from the independent fictional films that LIFF is well-known for, but it cleverly exposes the incredible beauty of India as a nation and a people, through a different kind of visual storytelling.

Bipin enjoys cinema, documentaries and current affairs. He writes silly rhyming poetry when free, loving the dynamics of being the only male in the household with his wife and two young daughters: “Start with the dream, not the barriers to fulfilling it.”
Bajrangi Bhaijaan ~ The Biggest Film of 2015?
Salman Khan deletes Yakub Memon tweet