"Sounds are as important as the characters and the dialogues."

On Monday 20th July 2015, the Brummy audience were treated to the UK Premiere of the award-winning Bengali-language film, Asha Jaoar Majhe (Labour of Love).

The screening was followed by a Question and Answer session with the husband-and-wife production team of Aditya Vikram Sengupta and Jonaki Bhattacharya, and chaired by the Birmingham Mail’s TV and Films Editor, Graham Young.

Debut director Sengupta has been awarded honours at the 71st Venice International Film Festival, and the 62nd National Film Awards in India, for his critically-acclaimed piece.

Asha Jaoar Majhe follows a day in the life of an unnamed working class couple in Kolkata, played by Ritwick Chakraborty and Basabdatta Chatterjee.

The wife works a day shift in a handbag factory. The husband does the night shift in a printing press. 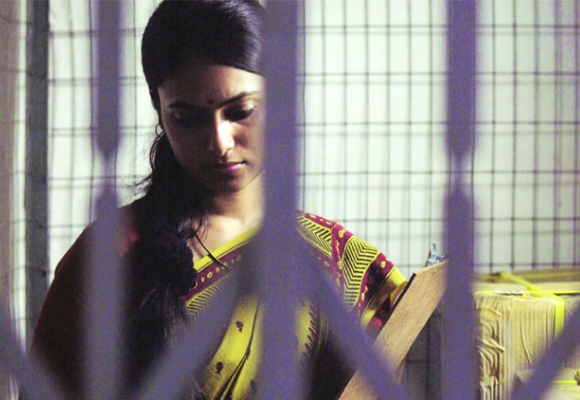 They live separate and parallel lives as they toil away in their respective jobs.

Yet their love for each other is shown by what they do for each other. The husband will buy the groceries, and the wife will cook for both of them.

Sengupta says: “I grew up in Calcutta and my film reflects growing up in that city.

“But I noticed a strong bond between these people.”

Whether it is a determined stoicism, being resigned to their fate, or pure love, Chakraborty’s and Chatterjee’s emotionless and expressionless faces say so much.

However, there a few magical minutes everyday when their paths cross. Shown as a romantic dream sequence, in black-and-white, it shows the two sharing an affectionate moment in a bed, in the middle of the beautifully escapist setting of the woods. 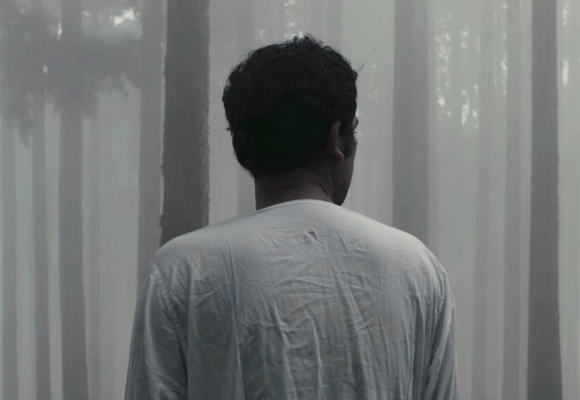 With a cyclical plot, this a powerful ending before the film returns to the regular hum drum and bustle of urban India.

As the film features no dialogue, the beauty of the art in Asha Jaoar Majhe is in the cinematography and the audiography.

Sengupta’s and Mahendra Shetty’s camera work shows a quite incredible attention to detail.

The film captures in the most authentic way possible the sights and sounds of Kolkata.

The camera lens zones in on everyday scenes and objects. There’s the water evaporating from a hot pan, drop by drop, bubble by bubble. 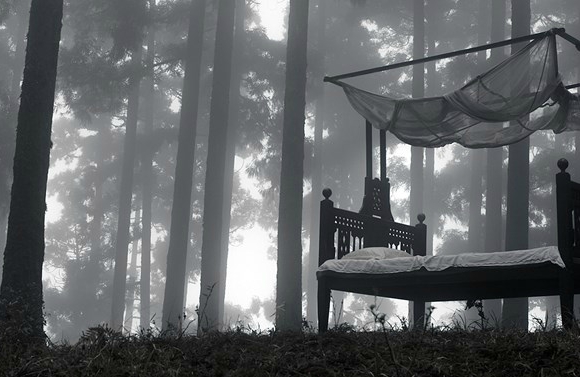 There’s the sneaky cat who tiptoes around the flat. The fish gasping for air. The ceiling fan spinning on full blast.

The cracks in the wall of Kolkata’s concrete urban decay. The sun disappearing on the horizon in a glorious sunset.

The most mundane everyday things look so poetic and beautiful.

In addition, the use of sounds is exquisite. In what is an accurate soundtrack of urban India, the film is littered with ambient sounds.

The birds chirping. The crows cawing. The cat meowing. The tea cup hitting the saucer. The engine of the bus growling. The cacophony of car horns and tram bells. 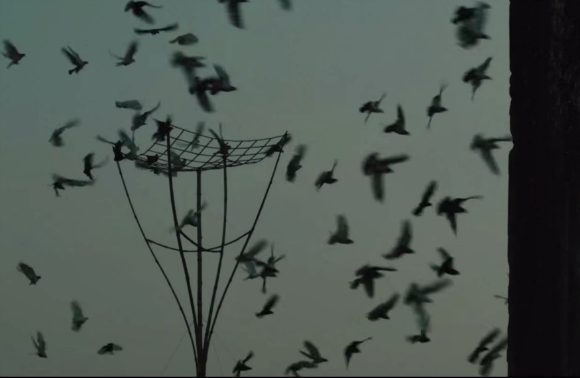 Your ears will not have been stimulated in a film like this before. Thus it is understandable why the film also picked up Best Audiography honours at the National Film Awards.

For Sengupta, the choice to make a film with no dialogue was a natural and organic one. Sengupta says: “When we started shooting, the film gathered momentum.

“It developed a personality of its own and we just needed to follow. By the time we reached the dialogue sequences, we just didn’t want it anymore.

The romanticism espoused by the film is reminiscent of Satyajit Ray and early Bengali cinema. Sengupta says:

Ritwick Chakraborty concurs: “From Anubrata Bhalo Achho to Asha Jaoar Majhe, there is a buzz among the international film audience about films by new directors in Bengal who are not bound by conventional thoughts.”

As critics have noticed, it will test the patience of some. However, whether you like the film or not, it is hard not to appreciate the cinematography and the originality. 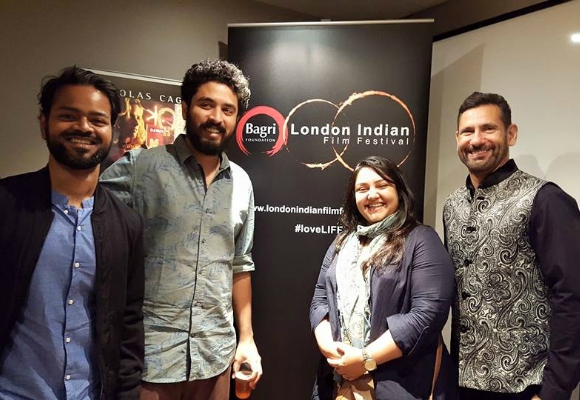 The genius is in its authenticity and simplicity. It is simultaneously deeply philosophical and yet very simple and straight-forward. 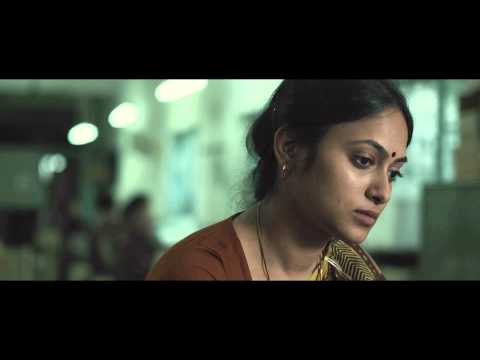 India has many thriving film industries, and independent films are a crucial part of this.

It is encouraging to see the London Indian Film Festival giving a platform for independents to flourish.

By bringing the LIFF festivities to Birmingham, it is also allowing a wider audience to explore the wonders of Indian independent cinema.

For more details about other films at LIFF, including their showtimes, please visit the London Indian Film Festival website here.

Harvey is a Rock ‘N’ Roll Singh and sports geek who enjoys cooking and travelling. This crazy guy loves to do impressions of different accents. His motto is: “Life is precious, so embrace every moment!”
Priyanka Chopra seduces in Quantico Poster
Muscles, Family & Desi Rascals by Anj and Moses