In Desi Rascals Series 1, Mo’s fairytale love story with Jo had us gripped. But now does Anj have a secret surprise romance of his own? DESIblitz talks to Anj and Moses about their journey from the East End to West London.

"When I moved to West London my customers were like, 'You're really cockney'."

Whether it was lad banter at Pure Muscles Gym, or Mo’s classic one-liners, the pair brought the fun and laughter to Desi Rascals.

For the hopeless (or hopeful) romantics, Mo’s whirlwind romance with Jo (#MoJo #Joses) provided a scintillating roller-coaster of emotions. And a Happy Ending (for now).

But Moses is the only Baig who is loved-up. Anj has a special surprise which he is saving for Desi Rascals Series 2.

Anj, what do you love most about working in the gym? 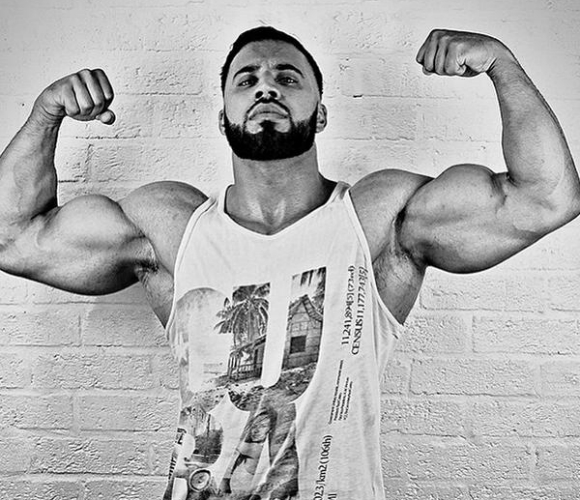 “For me it’s my passion. I believe, if you work in a place that you are passionate about, and you love doing it, it doesn’t really feel like work.

“I feel like I’m helping people do something good in my local community, which is why I love doing what I do.

“It’s that whole feeling, the buzz about the gym, it’s the best buzz, yunno!”

Mo, what do you like about being a DJ? 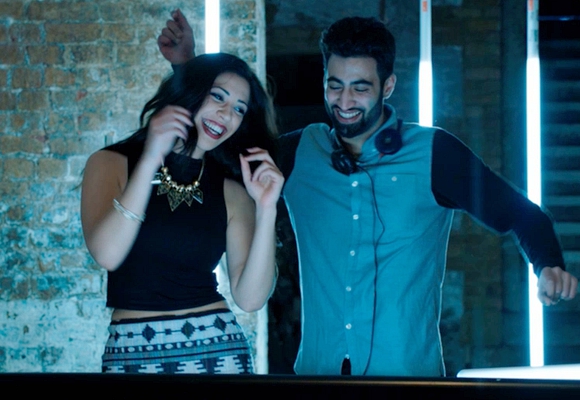 Moses: “I just love music and dancing. For me DJing is just like a hobby. I’ve always been involved with music.

“As well as the gym, Anj manages a group called ‘Pure Music Generals’.

“We’ve got one or two emcees, dancers, drummers. I DJ and dance for that group as well.”

How important has Uncle Nuss been in your lives? 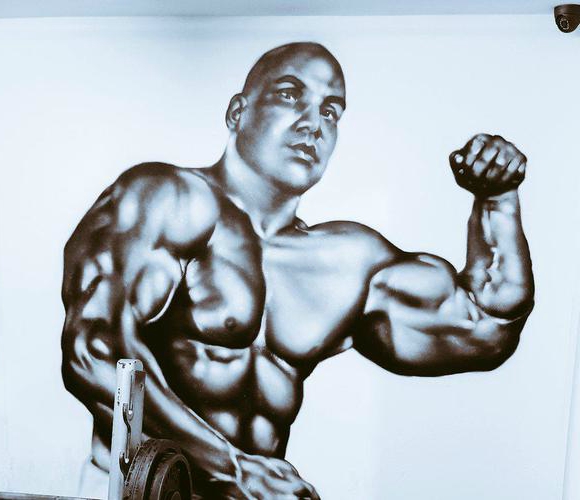 Moses: “Uncle Nuss helped us out in our youth at an age when we needed that guidance.”

Anj: “He was like a father to us. He was a key figure in our lives.

“I think that is very important to have a positive role model in your life. Because there is so much negativity out there.”

Moses: “We grew up in East London where people were just doing the wrong things.

“That’s why he did open the gym for us, so that we were not on the streets. He got us to help people in the community.”

The East End is very different to West London, isn’t it? 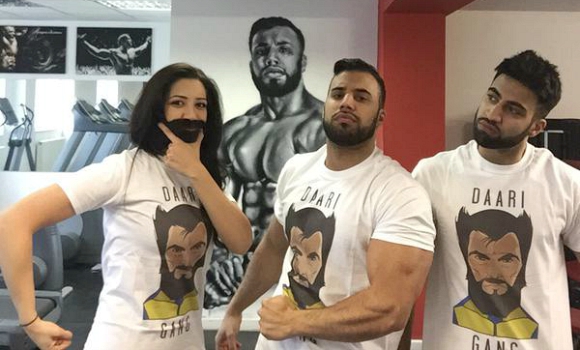 Anj: “East London, it’s a small community where we were. Everyone knows everyone. Moving to West London was almost like moving to a different country.

“When I moved to West London and opened up the gym, my customers were like, ‘You’re really cockney’.

“Six months down the line. I’ve gone to meet my cousins back in East London. I was like, ‘Hey bro, you alright?’

“It might be one long A406 road but it is two different worlds at some times.” 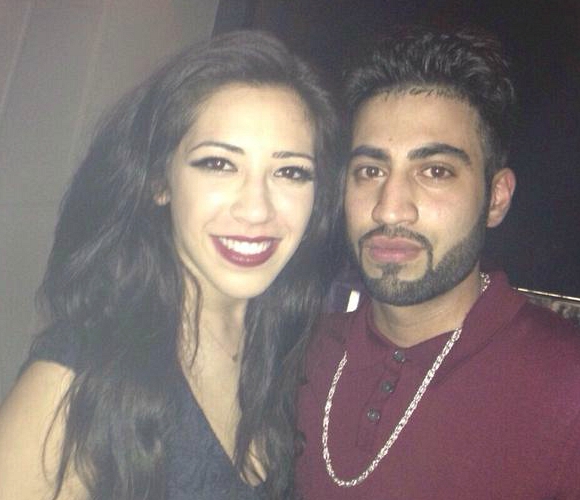 Moses: “She was just so genuine. That’s what I liked about her. I could just tell that she wasn’t in it for the sake of TV. It was all genuine.

“Some people would plan things, and do things to get extra fame. For us two, it was not like that at all, it was actually all genuine.

“I was so scared, that I was going to ask her out, on national TV.

“If she had rejected me or something, it would have been so embarrassing because my whole family was watching it.”

“As soon as I met her, I liked the way she looked at first. And then my feelings grew each day for her. It’s a Bollywood story.”

And how did it feel to be accepted by the Shahs?

Moses: “I felt like really good, like part of the family. I just felt so much more comfortable.

“Even whatever happens between me and Jo, I will always see them as family now.

“They are just a good family. You can have a proper laugh with them.

“I know I might not be a doctor, but I will never have anything against them.” 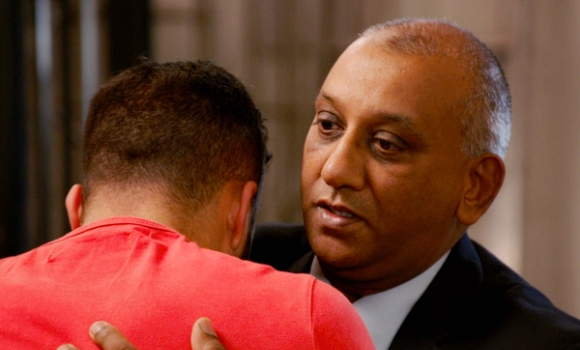 And Anj, that glorious hug with Manoj?

“That’s one of the hardest things I’ve ever had to do. That was real feelings and real emotions. It’s national TV, and you’re pouring your heart out.

“It was good for me because I let certain feelings out. I let things out that were in my heart.

“That gave me a chance to patch things up with my dad. I think that was the beauty behind it.”

And how about your love life, Anj? 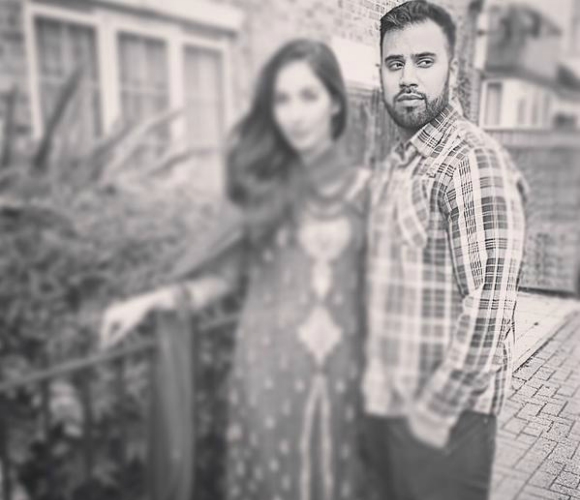 “I’ve recently had my Islamic nikaah. It’s still a mystery woman. We’re still playing that game. My missus will be on Desi Rascals Series 2.

“You’ll see a crazy side to Anj that you ain’t seen. When I’m with my missus, I’m a lot more funnier and crazy because she’s really serious. I can sort of let myself go and be funny and do what I do.

“So on Desi Rascals Series 2, you’re going to see a lot more changes. A lot more different sides to all the characters, to be honest.”

Are #MoJo still on Cloud 9? Who is Anj’s mystery bride?