Starring Soha Ali Khan and Vir Das, 31st October is an incredible thriller. Picturising the brutal reality of 1984 events in India, the London Indian Film Festival selection is a must-watch.

"They were actually two little girls that played boys."

There are some events in history that remain unspoken of because the incidents that occurred were so tragic and inhumane.

But when an incident is picturised on screen, it not only raises awareness but also evokes emotion from the audience watching.

The mere mention of the date, 31st October 1984 can send shivers down one’s spine. Particularly if you have loved ones that were present in Delhi on this day.

The London Indian Film Festival premiered 31st October, a film based on the 1984 Sikh riots. It is described by the producer Harry Sachdeva, as ‘an edge-of-the-seat thriller about true grit and heroism’. 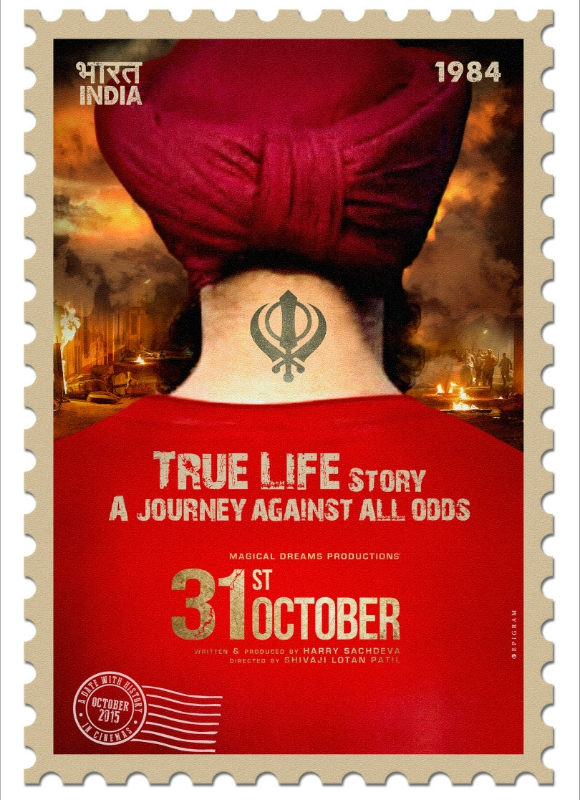 The film is directed by a national award-winning director Shivaji Lotan Patil.

31st October recalls the real events that occurred on the same date in 1984, the assassination of Indira Gandhi by Sikh security guards. Local politicians use this incident to spark public hatred towards the whole Sikh community.

Devender Singh (Vir Das), his wife (Soha Ali Khan) and loving family find themselves trapped in their house whilst the city is ripped apart.

Neighbours betray and turn on each other, death stalks the streets and the city burns, but through this anarchic chaos, courage and humanity makes a stand as Devender’s family and their trusted friends risk everything to make a bid to escape.

Vir Das and Soha Ali Khan take a distinct departure from their typical roles. Das is known best for his comic roles, whilst Khan, although a brilliant and diverse actress, is someone not seen often in recent times. However, this film could act as a turning point for both protagonists:

“Even though they weren’t Sikh, they still could understand the nuances and emotions of the characters. I wanted actors who had also not tackled this genre before,” says Harry. 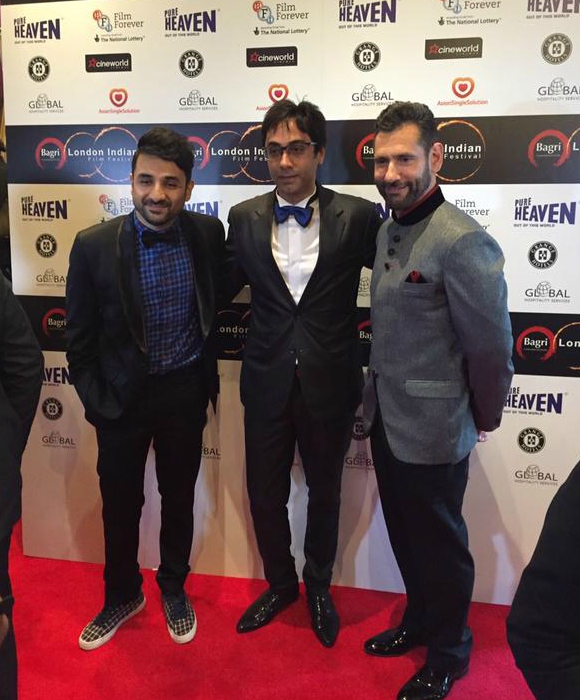 The child artists in the film are spectacular: “They were actually two little girls that played boys. They were from Punjab and took 3 months to get their Hindi diction correctly.”

The film is uncensored in its portrayal of the incidents of 1984, and it is as if the audience witnesses the bloody violence and bodies being burnt alive for themselves.

As well as this, the crude language used by the police and rioters is also preserved, honestly vilifying their involvement in the riots.

Whilst this may be difficult for sensitive members of the audience to digest, ultimately this content is what makes the film hard-hitting and raw.

Several different subplots are included which educate the audience about the different events that took place during the riots.

From the rising tensions prior to the assassination to the political involvement of influential leaders to the lack of action by the Delhi police to stop the attacks.

The film very delicately deals with a dark day in Indian history in an unbiased way. It would have been very easy for the film to completely shift the blame on a religion or a political party but it avoids this path:

“The purpose of the film is not to instigate or create controversies and in no way supports separatist or terrorist activities,” says the director. 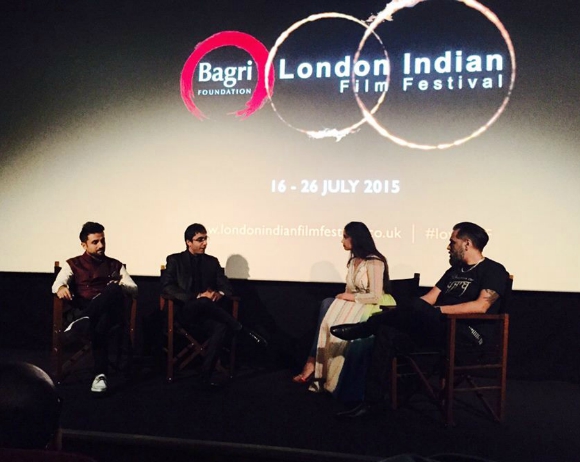 In fact, it actually highlights that the goodwill of some Hindus in Delhi that saved the lives of Sikh families:

“They thought that this incident would separate Hindus and Sikhs, but in the end, it was Hindus that helped Sikhs otherwise the death tolls would have multiplied,” Harry explains.

31st October was a day of unimaginable magnitude yet it is a story that shows that even in the midst of such horrific incidents, the human capacity for good can ultimately triumph. Friendship and courage are strong messages in the film.

Harry had grown up listening to stories about the riots and is a story that affected him personally: “I was 7 years old when the riots went on and we had to hide under the tables.

“The situation was really bad and until this day, sometimes the memories of that day flash into my eyes. Thus, I knew in my heart that this is the film I want to make and it took 11 years to make it, but I did not give up.”

Following this decision, Harry met journalists and victims as well as undergoing extensive research on the news stories of that day:

“We could not shoot Delhi because it has changed so much in the last 30 years so had to take a small village in Punjab to make it look like Delhi. Sets were ransacked twice as they did not want us to make the film,” he reveals.

The film is making its way towards other festivals too, like the Canada International Film Festival. It is also edging toward release In India, which has been expected for October 26, 2015:

“Inevitably, it was going to face problems and controversies, so there will be the censors and all the other obstacles to go through before the film can actually get released,” explained Harry.

To find out about more films during LIFF 2015, including show times, please visit the London Indian Film Festival website here.

Sonika is a full-time medical student, Bollywood enthusiast and lover of life. Her passions are dancing, travelling, radio presenting, writing, fashion and socialising! “Life isn’t measured by the number of breaths taken but by moments that take our breath away.”
Mani Ratnam presents LIFF 2015 Masterclass
Sunny Leone gets Luxury Cars for Beiimaan Love