Singh effortlessly probes his audience to question a raft of wider themes.

DESIblitz was privileged to host the Question and Answer session on July 21, 2015 at Birmingham Cineworld with director Agneya Singh and actress Auritra Ghosh.

Escaping from the escapism of Bollywood, M Cream is on the surface a refreshing road movie encompassing the strap line ‘a generation at war with itself’.

It follows the journey of 4 upper middle-class Indian students in search of a mythical form of hashish deep in the Himalayas.

Thier encounters force them to question the nature of their emotions towards each other as well as feelings of their roles within society.

Layered deeper into the narrative however, Singh effortlessly probes his audience to question a raft of wider themes. 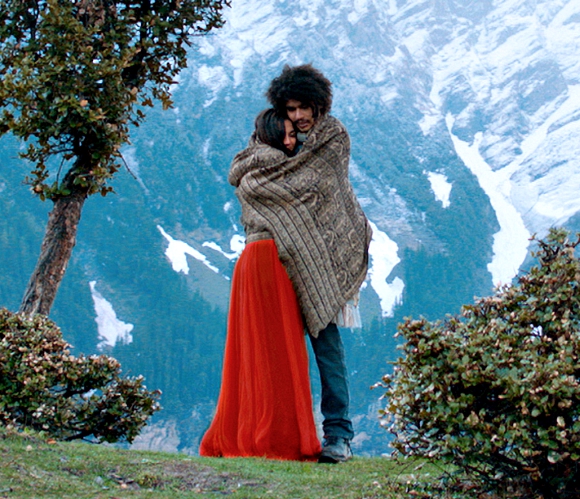 These include the seemingly futile nature of revolt in the modern world, environmental and social impacts of commercialism as well as political corruption to name just a few.

The fluidity of much thought provoking dialogue throughout is seamless in highlighting these topics and a testament to Singh’s writing.

Giving an electrifying performance as dope-loving, passive aggressive, rebel without a cause ‘Figs’, is Imaad Shah, son of legendary Indian art-house and Bollywood actor Naseeruddin Shah. 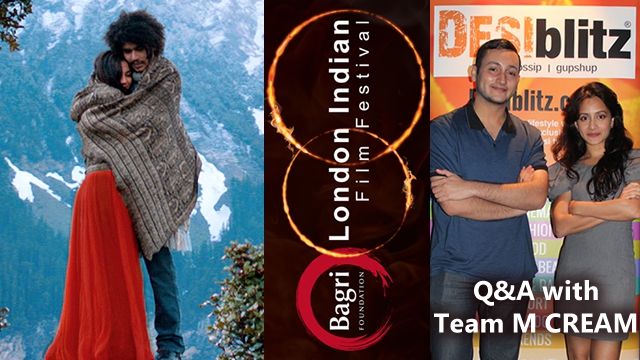 Figs understands the dichotomies his country faces but lives in the comfort of his understanding that ‘the machine’ is far too big for him to be able to make any kind of impact.

He therefore retreats into a defeatist yet blissful lifestyle of intoxication using drugs and alcohol, drifting through life in voyeuristic fashion.

In stark contrast is the character of Jay played by Ira Dubey, daughter of another legendary actor, Lillete Dubey.

Jay has equally similar concerns which in her eyes are masked to the rest of the world with unrepresentative sugar-coated statistics. 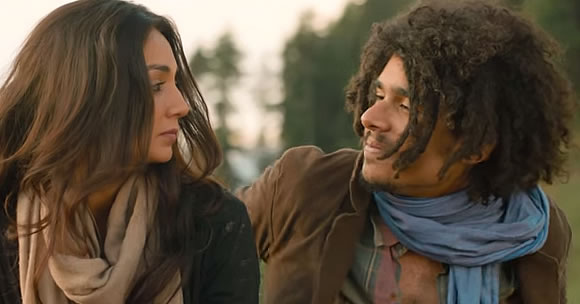 She is passionate to bringing about change in some form although still struggling to figure out how to go about doing it.

Singh describes Jay as: “The typical do-gooder who has intellectualised everything and believes she is a revolutionary but when put in the position is more shook up than Figs.”

In their discussion about why the west turns a blind eye to the humanitarian struggles in Tibet Jay says: “It’s because they have no oil, just people.”

The views of the two characters encapsulate a question the film repeatedly asks: “What does it mean to be a revolutionary?”

Raaghav Chanana and Auritra Ghosh beautifully depict the loved up couple Niz and Maggie, who face their own demons in expressing their rebellious sides. 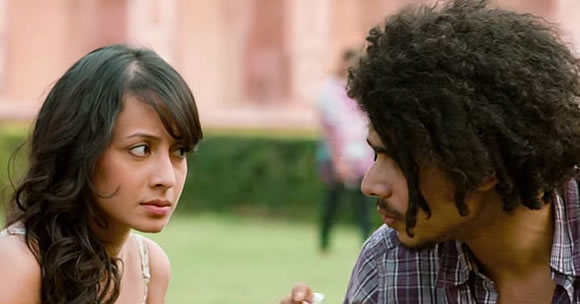 Drug taking is explored throughout the film with responsibly without patronising the viewer by imposing any opinion.

A stand-out scene of the group tripping on LSD (acid) against the backdrop of the snow capped Himalayan mountain range is one which mixes curious feelings of enjoyment and regret.

The film gets darker with the introduction of American hippie Vishnu Das, played by Barry John who allows the group to fully lose their inhibitions and climactically realise their emotions in the moon rave scene. 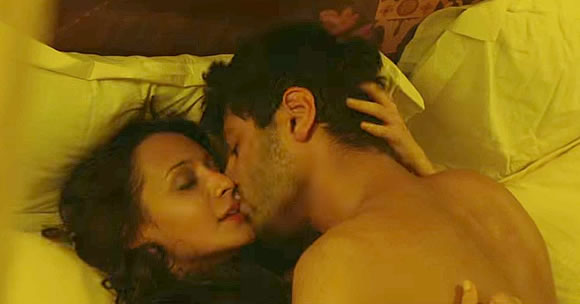 M Cream dares not to shy away from expressing realism through scenes of sex, drugs and swearing, using them as effective tools to add further depth.

Asked on the sex scene Ghosh said: “You’re an actor, you do it. You have to know why you’re doing it and it’s significance in the film.”

Turning direction in the third act the film focuses on a village under threat of demolition from a resort planned to be built on the land.

The role of the media and the levels to which they should be involved is touched upon, along with the significance of protest.

Singh skillfully blends a range of well known veteran actors such as John, Lushin Dubey and Tom Alter with an up and coming fresh new wave of young Indian talent. 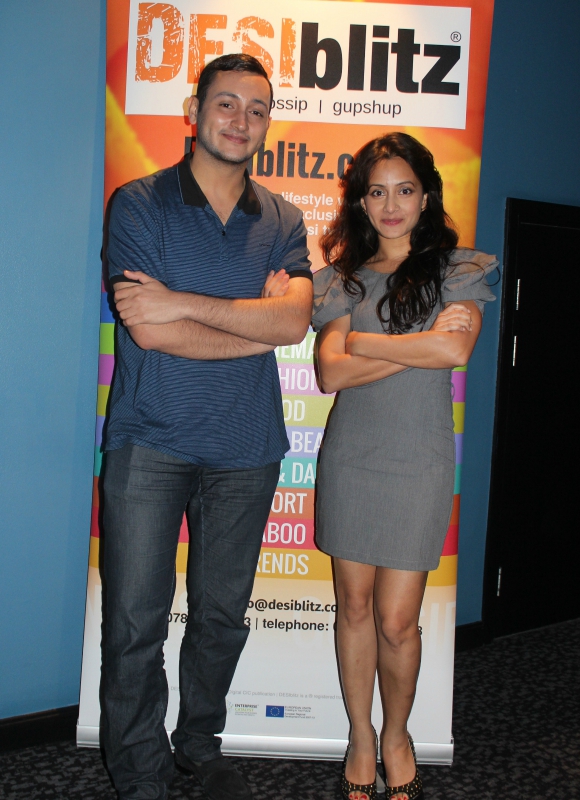 Much of the dialogue is spoken in English which will help in appealing to a western audience.

The soundtrack also features a combination of traditional Indian music from Srijan Mahajan and western tracks.

Drawing upon his experience as a documentary maker, M Cream, Singh’s debut feature film has remnants of his previous work Red Lamas (2010) which deals with the struggles of Tibet.

M Cream does not go out of its way to glorify nor condemn the use of drugs.

“It’s more just an exploration of just what is going on and I think the sooner we accept rather than shy away from the reality we’ll be able to grapple with it a lot better.”

Asked on the message of the film Singh commented: “It’s about waking up to the reality that you live in and having little victories in big defeats.”

Overall M Cream seeks to ask grown up questions to a grown up audience on a range of current-affair issues up until the very last scene without offering any easy answers.

A must-watch film, M Cream is a delightfully realistic commentary of modern urban India, and a great addition to the London Indian Film Festival 2015.

M Cream was sponsored by DESIblitz.com at the London Indian Film Festival 2015